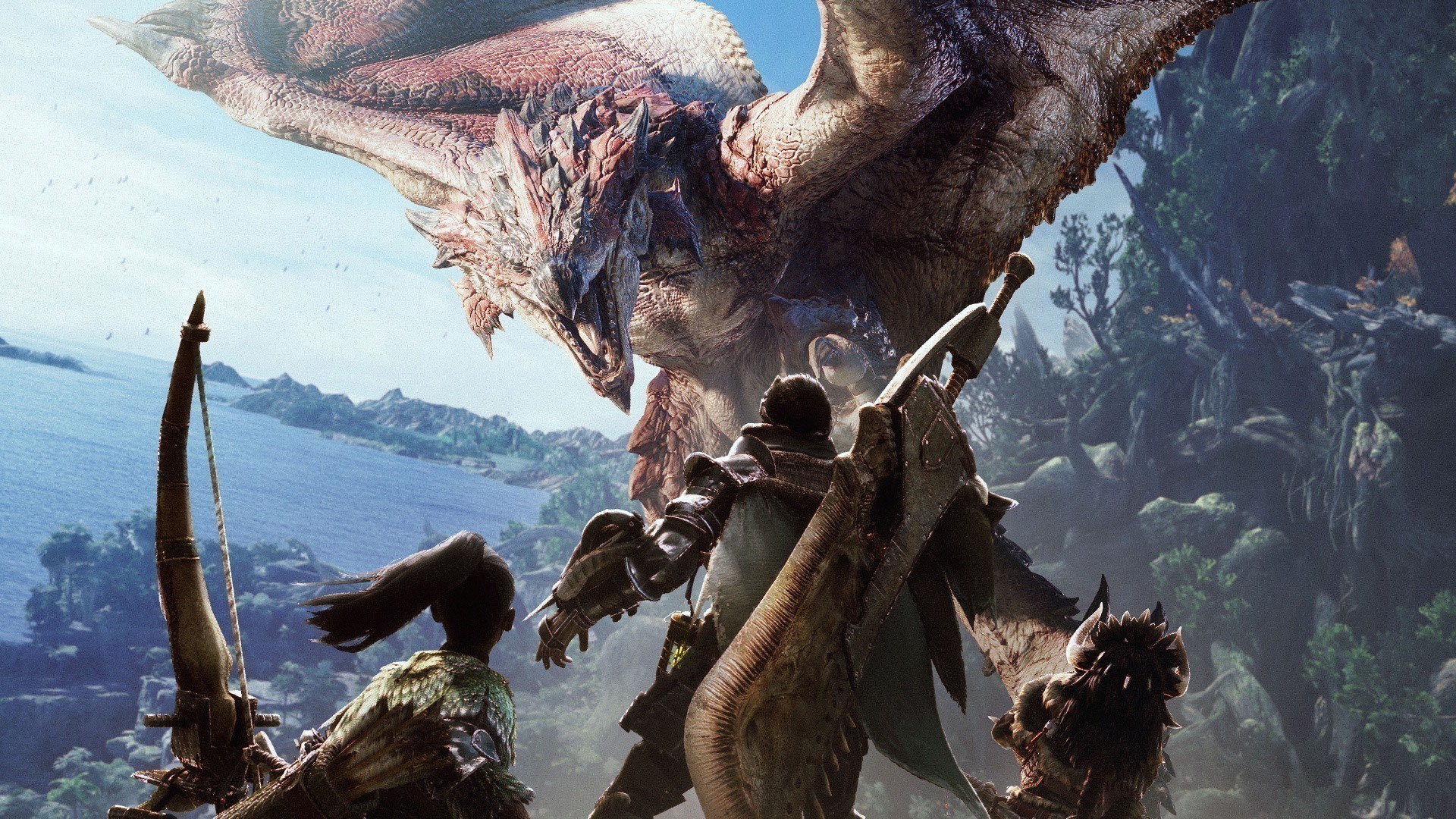 Today's Monster Hunter World update is one of those really imposing. Capcom has in fact provided the details of the first big update on PC, after the launch of Iceborne. Like previously announced, the update is one of several coming soon that will help synchronize the PC version with the console version. 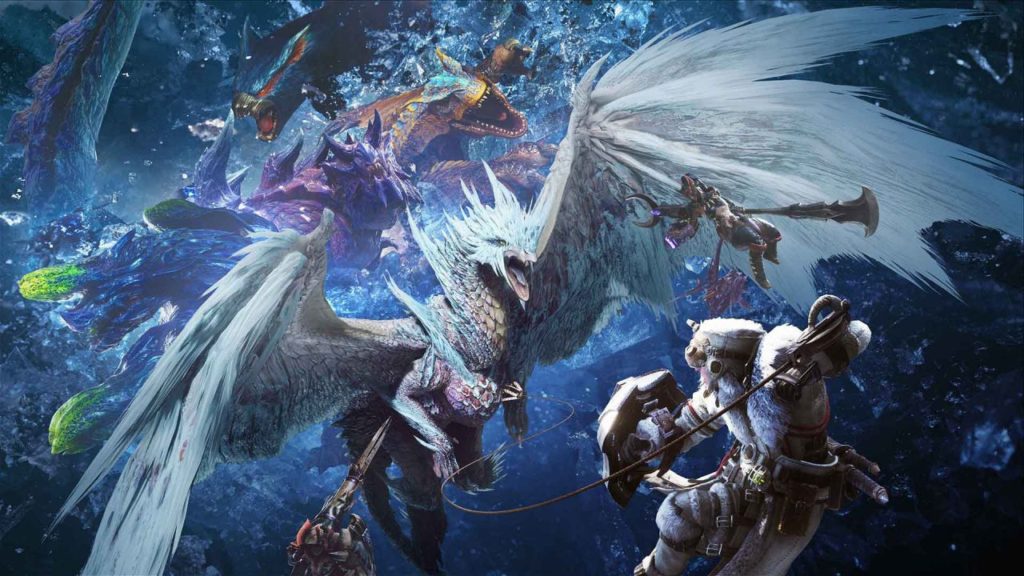 The update 11.50.00 brings indeed numerous additions to the game. Rajang, the new monster, will be available to all players who have completed the Iceborne campaign. Furthermore, the area of ​​theendgame will be expanded with a new map: the Volcanic Regions.

THEcross-over event with Resident Evil, Called Raccoon City Collaboration, is available on PC. This limited time event will only be available to Iceborne owners, and will allow you to unlock a complete set able to change the look of the character to that of Leon S. Kennedy and Claire Redfield. The two protagonists of the famous survival horror will thus be able to move their steps within the world of Monster Hunter World.

To get the necessary materials in Monster Hunter World you will need to have them dropped by Blackveil Vaal Hazak, although it is reasonable to expect many stages of grinding. The event will be available from February 6 al 12 March.

During this period, it will also be possible unlock weapons who won the design contest for Monster Hunter World. These will consist of a weapon called Black Eagle Charge Blade, and in full armor for your Palico.

As for live events, the Grand Appreciation Fest will remain until February 13th. By the end of the month, the February 28, both the Holiday Joy Fest (Seliana) and the Winter Star Fest (Astera) will debut on PC.

What do you think? Are you happy with this extravagant arrival in the world of Monster Hunter World, or could you willingly do without it? Do you think Leon and Claire will get along against massive creatures, or should they dedicate themselves exclusively to dear old undead? Let us know in the comments.