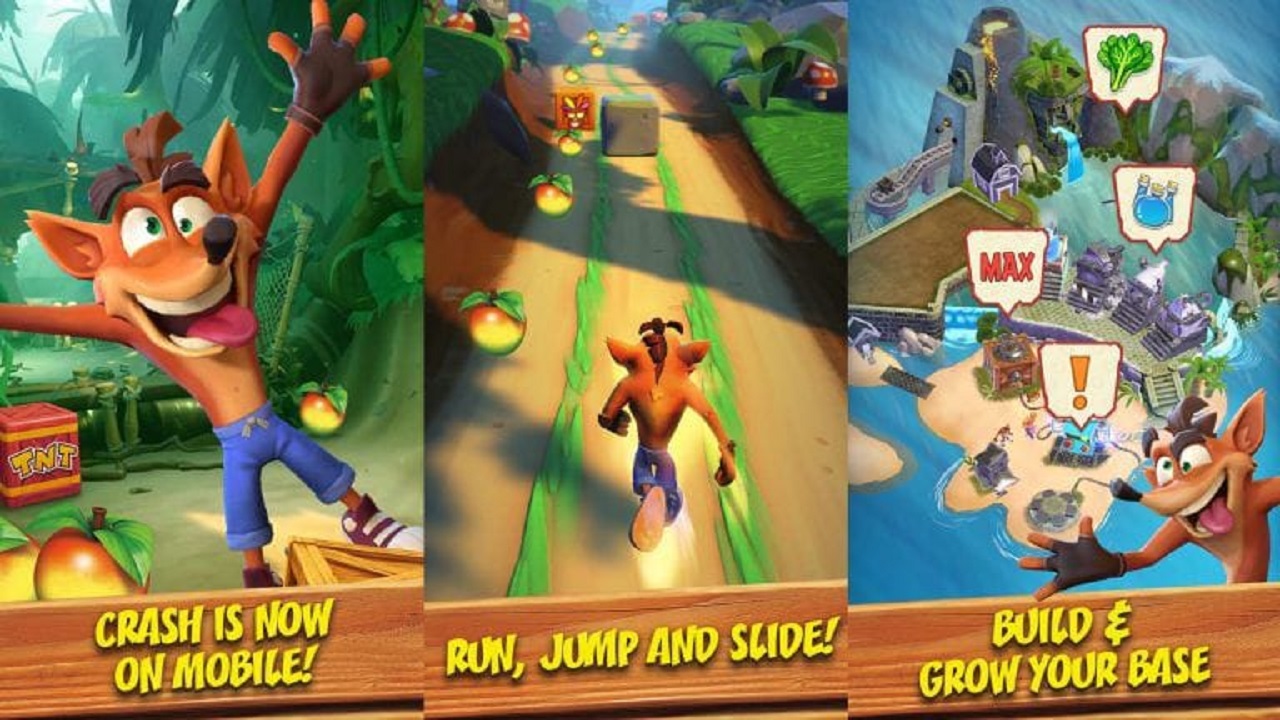 I rumor about the new title dedicated to Crash Bandicoot they are not wasted. There are many rumors of the corridor to give rise to a new chapter of the series announced shortly: finally the time has come.

Unfortunately, what we report will be destined to disappoint the most avid fans of the iconic character of the collective imaginary of the 90's video games: the new game of Crash Bandicoot it's a title dedicated to the smartphone market. There is still no officiality on the part of Activision, but the title in question will be a endless run game developed by King, creators of Candy Crash Saga.

CRASH BANDICOOT MOBILE GAME REVEALED
investigation by myself and @Motwera

This game can be signed up for NOW it seems.

The way the link was found was by searching the name on FB after previously being a fan of the FB page tied to the Brazilian ads.https://t.co/98Qq3jkJCZ pic.twitter.com/AE6bPek4rq

We therefore look forward to receiving further information as we believe it is now plausible that there will be imminent changes to the much talked about reboot of the series.