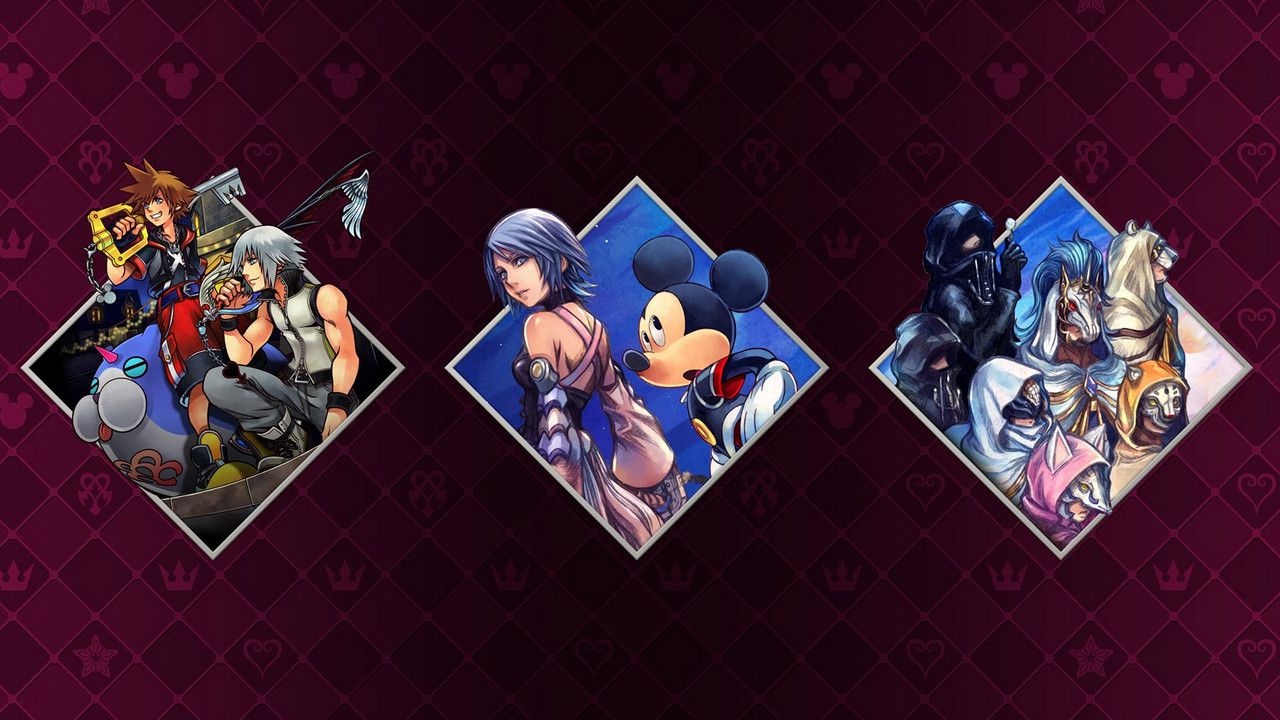 After being released on PlayStation 4 in 2017, finally Kindgom Hearts HD 2.8 Final Chapter Prologue it is also ready to arrive on Xbox One.

The third collection registered Square Enix, as for the version already available for the Sony console, will include: 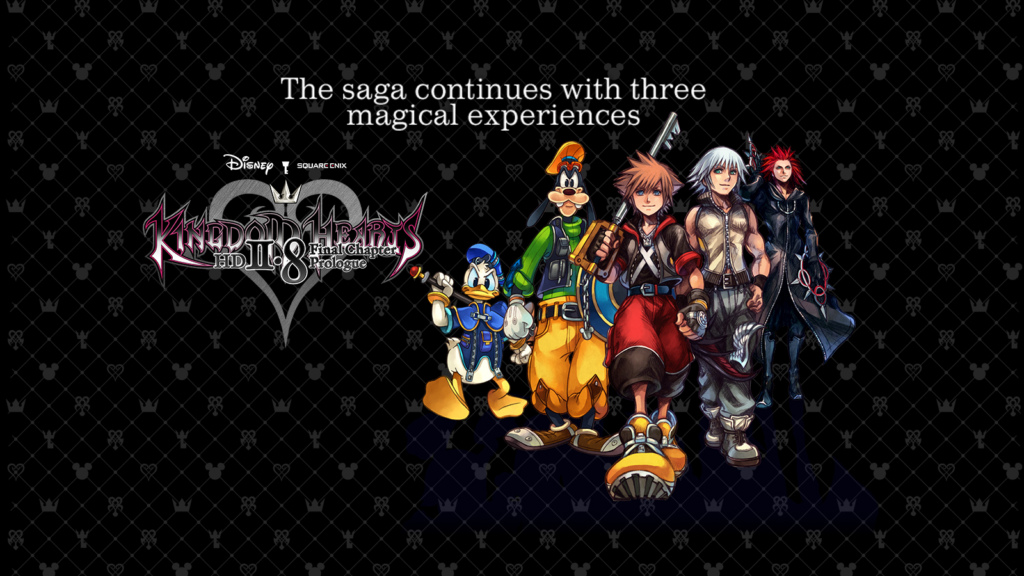 Microsoft has already announced that the collection will arrive in our country on 17 February, and it should occupy exactly 28.79 GB of hard disk space. Technical improvements will include high definition textures, 4K resolution, and a stable framerate.

Staying on the subject, you read that Nintendo would have repeatedly considered the idea of ​​introducing Sora in Super Smash Bros. Ultimate?