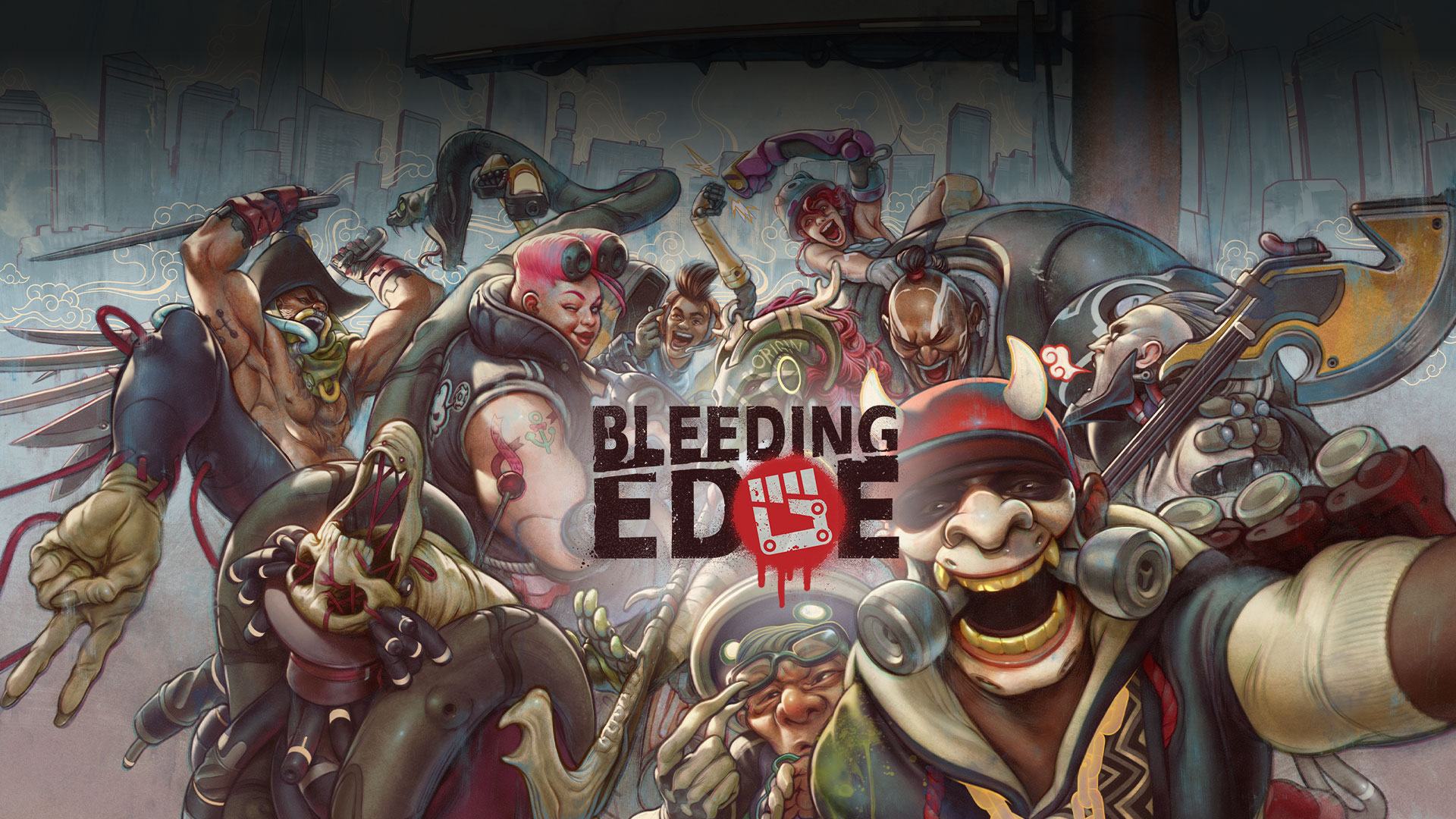 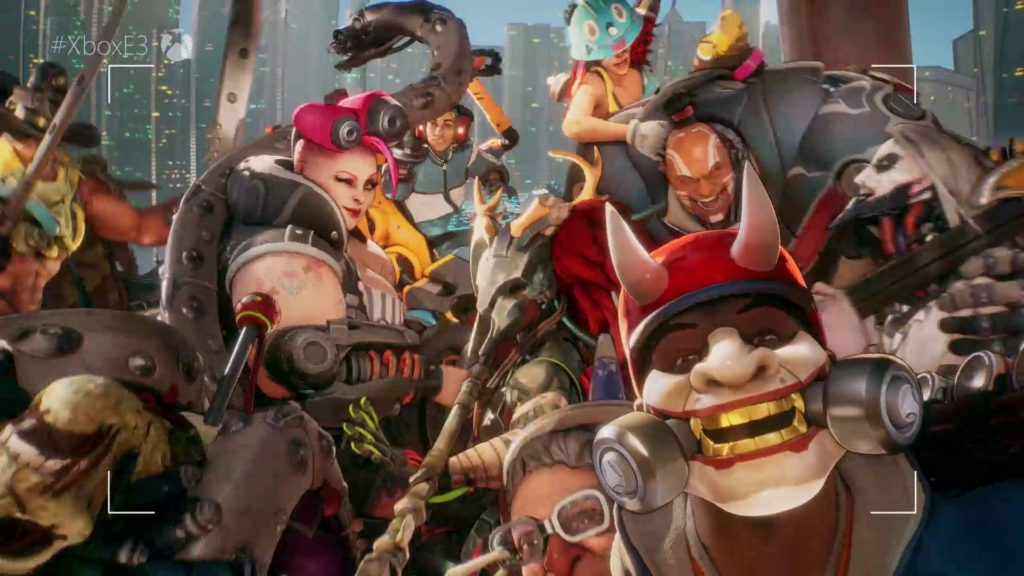 The Creative Director Rahni Tucker revealed that the title had initially been set as a MOBA, with all the key elements of the genre such as towers and minions.

Being a heavily action-based title, however, the team soon realized how difficult it would be for players to focus simultaneously on the strategic aspects of the game and the action itself.

Third person action is Ninja Theory's specialty, so the team decided to focus solely on this aspect of the game.

Tucker also revealed how the mechanics of the parry it was added to the game only recently, during construction, with the aim of making the fighting more satisfying.

Bleeding Edge will enter into Closed beta starting from next week for those who made the pre-order and for Game Pass holders. The release date on PC e Xbox One it is instead set for the 24 March.

The remake of Prince of Persia: Sands of Time at the Ubisoft Forward?

PewDiePie will be live only on YouTube, signed the agreement