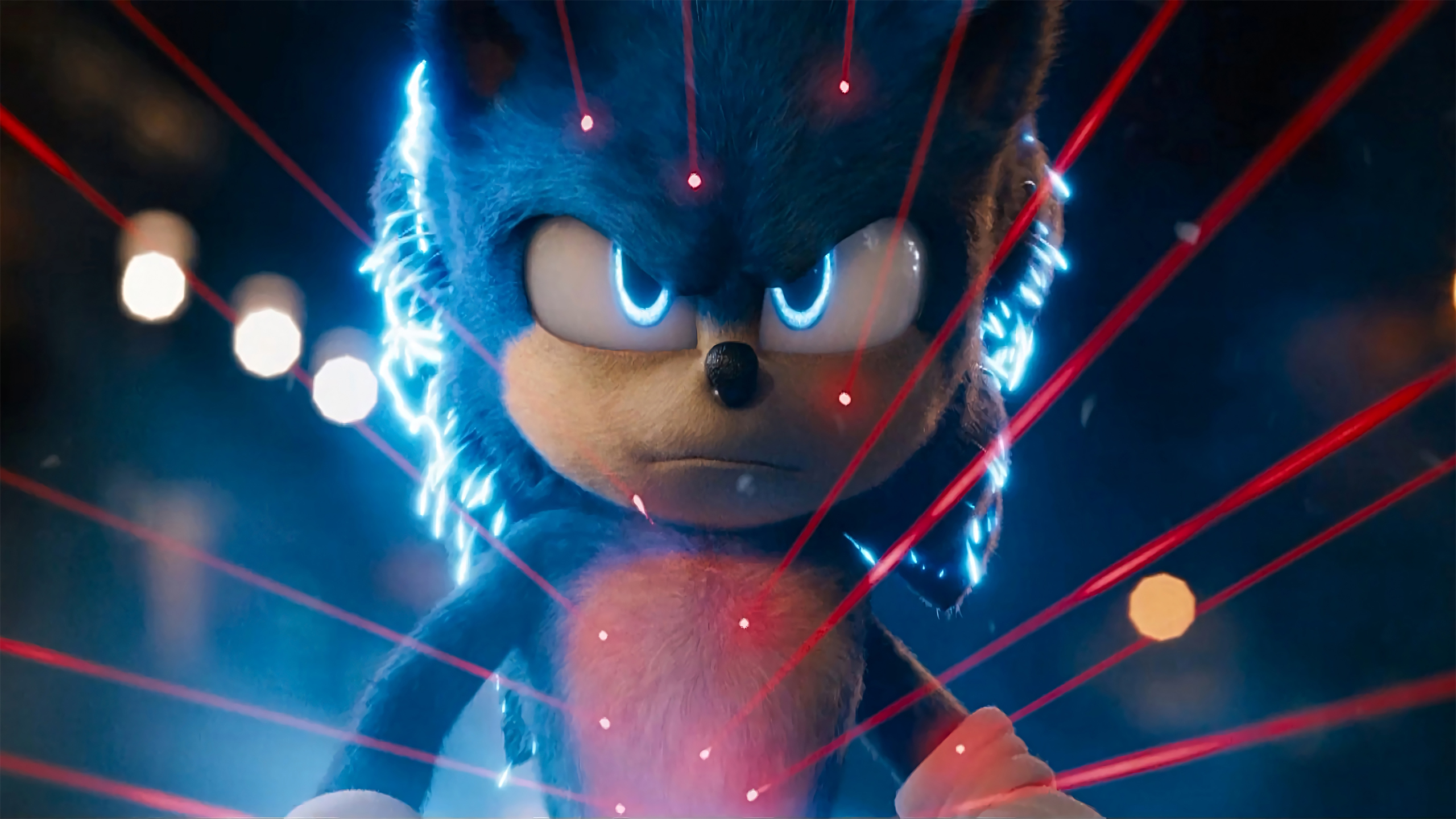 Sonic The Hedgehog's film has been the subject of discussion for many months. Among the gaffe of the character design mistaken, fan protests and then the next postponement, the film is about to reach theaters, exactly on February 13, 2020 and for the occasion Jim Carrey (who plays Dr. Robotnik in the film) decided to speak in an interview for Gamespot, how he handled this role:

“We didn't have much to take from the game for inspiration. He is an evil genius, it was the only thing I knew [...] and for me Robotnik was a loving and neglected son who tries to show the world what it is worth. However, at the base it thinks it is useless, completely useless. And therefore "genius" and "uselessness together" create a beautiful combination. […] The fun part is that the same character will not remain throughout the film. It will become more and more ... acid. " 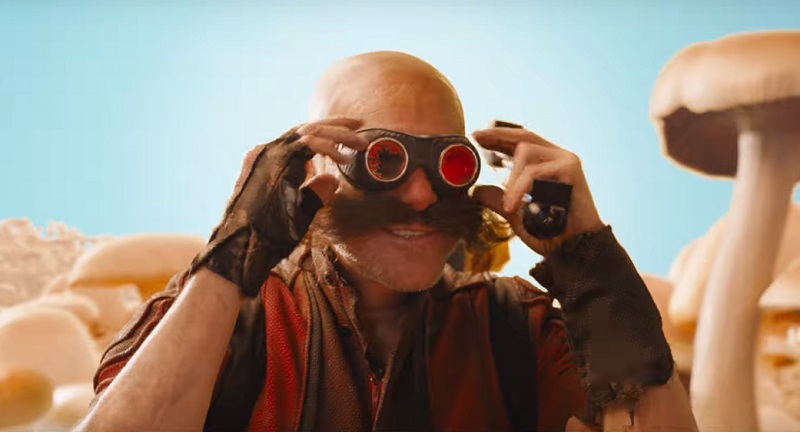 Subsequently, he talked about why, according to him, Sonic The Hedgehog was very simple to transpose from the video game to the big screen.

“I think Sonic has simplicity inside. There is talk of a search for power and craving for it, there is both a fantastic antagonist and a fantastic protagonist and in Sonic himself innocence and joy can be found. Sonic is the character who wants to "do this" while Robotnik has a motivation for anything, he's not playing. He wants to be better than anyone else and if I had the opportunity to do it again, I would like to see how far he could go. "

Sonic the Hedgehog - the design will be changed after criticism