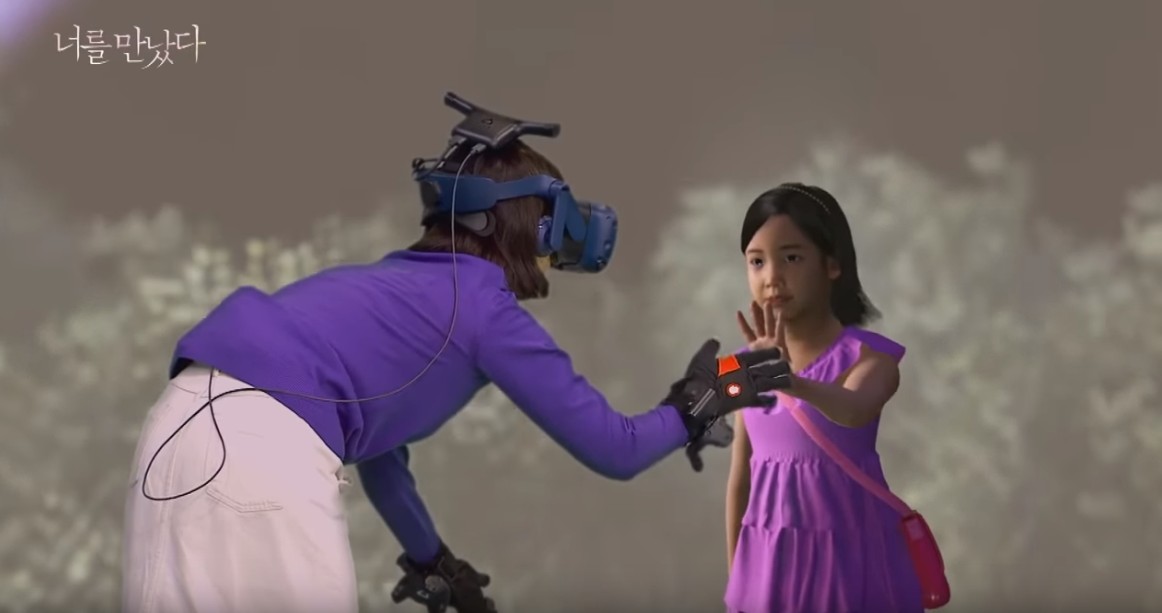 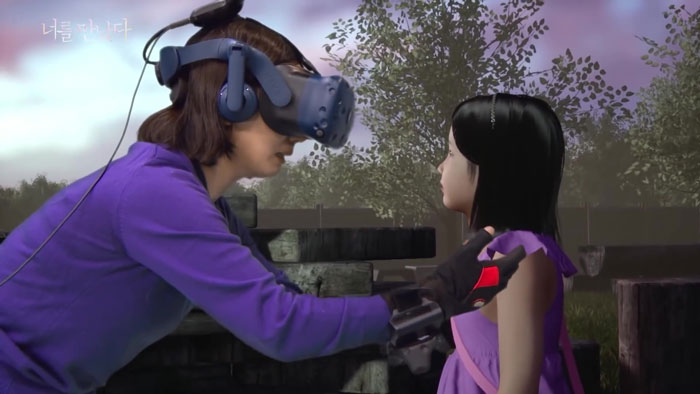 For many people, the thought of the loss of a relative, friend or partner is too excruciating even to imagine and even the idea that it is really over and there is nothing more to do could go beyond reality.

Over the years, different ways have developed to live with loss, which go beyond mere distraction.

And if one of these were to be able to meet the missing person again in one VR simulation?

This is what South Koreans must have thought of Middle East Broadcasting Center when they conceived the making of a documentary entitled "I met you" where they captured a mother's reunion and an accurate reconstruction of her missing young daughter, brought back to life through a special VR simulation.

Jang Ji-Sung, South Korean, had lost her daughter Nayeon in 2016 due to an incurable disease and probably would never have imagined being able to find it virtually thanks to this simulation, created for the realization of a television documentary whose main objective is to turn the spotlight on the effective power of a technology like VR.

“Maybe it's a real paradise. I met Nayeon who called me smiling. It was a short moment, but he was happy. I think I made the dream I always wanted come true " said Jang Ji-sung in relation to his experience.

An ethically very delicate event and certainly destined to be discussed.

Gian Luca Cama - March 29 2020
As part of the same event dedicated to the tenth anniversary of the launch of the first chapter of the series, Square Enix announced, in addition to the new version of ...
News

Gian Luca Cama - March 29 2020
Square Enix has unexpectedly announced, though perhaps not too much, a new version of the first chapter of NieR. The new version of NieR Replicant ...

Retro Studios personal research for the development of Metroid Prime 4