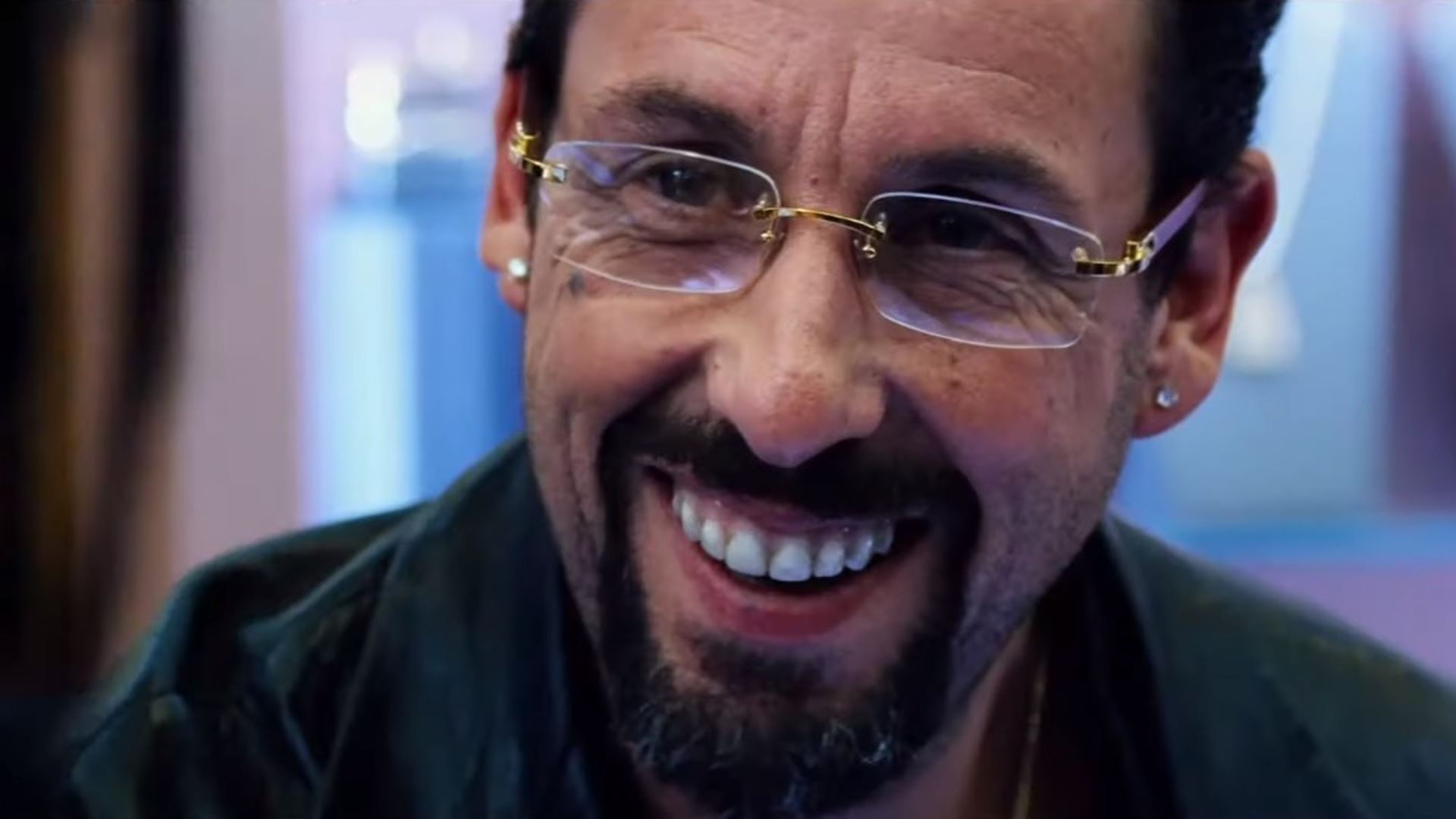 Despite the fact that little time has passed since the conclusion of the awards ceremony, the actor Adam Sandler (recent vincitore of Independent Spirit Award) wanted express their opinion on the event most awaited by lovers of the seventh art.

The New York actor, during his award ceremony, wanted reiterate the disappointment for being snubbed by Academy members (it is said to have happened, despite the excellent performance in "Rough Diamonds", Netflix film, because intimidated by previous films), however, praising the event in which it was the protagonist.

After thanking his wife and children for the collected prize, Sandler paid tribute to the other fellow candidates for the award.

"From today you will be remembered as those who ended up behind that bastard Adam Sandler," the actor began in a witty way.

Subsequently it has compared his situation to the high school yearbook, where Sandler managed to get recognition "best personality", Taking the opportunity to ironic about the situation of the Oscars:

"Looking at this room tonight, I realize that the Independent Spirit Awards are Hollywood's 'best personality' award. We leave him Oscar to those children of p ***** a with cotton hair. Their beauty will disappear over time, while our independent personalities will shine forever."

So a very hard attack on his colleagues who, tonight, competed for the coveted statuette won by P.

Sonic the Hedgehog - unveiled the first trailer of the film with ...