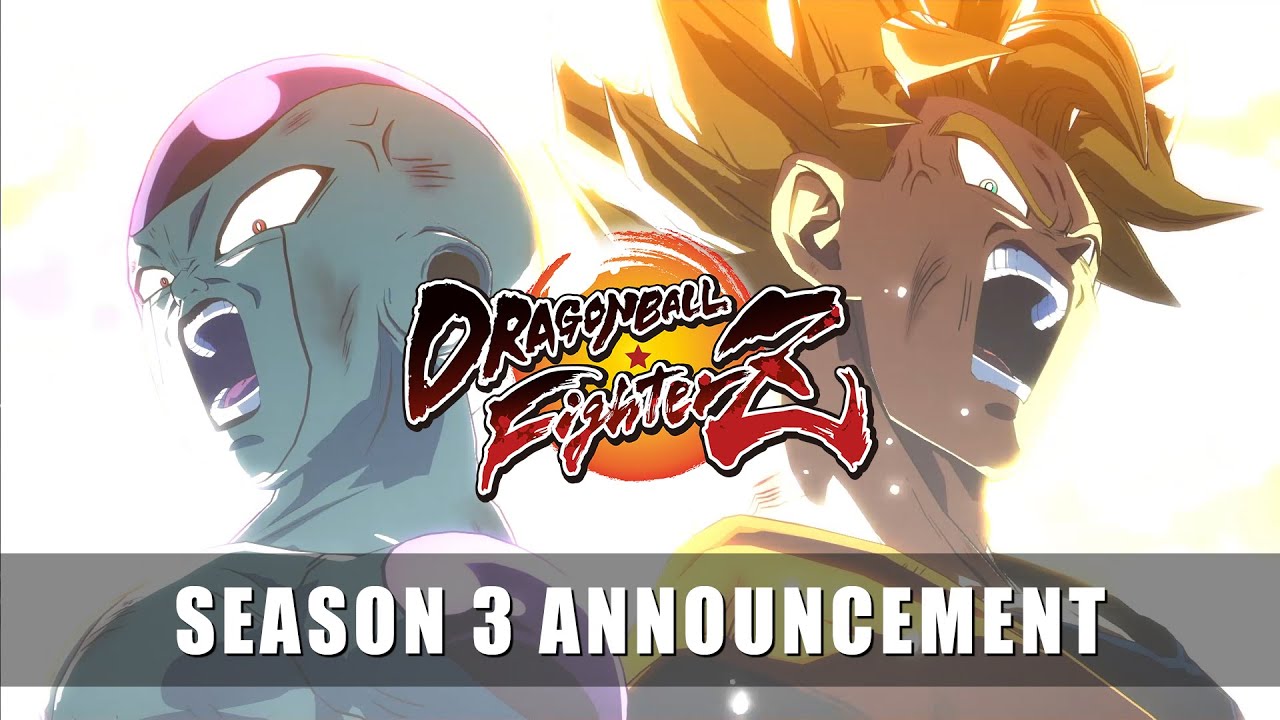 The first character had actually already been announced, but not yet shown. Let's talk about Goku Ultra Instinct, which will join the game roster this spring. As for the second fighter, the strong fan request was heard: Kefla, the merger of Saiyan Caulifla and Kale, will join the fight on 28 February (on February 26th for those who have already pre-purchased the third season pass).

The third expansion also adds the new game mode called Z Assist. This will allow each character to use three Assist Attacks that users can select directly from the warrior selection screen. This will allow you to connect the combos in an even more creative and spectacular way.

Two years after its launch, the game continues to receive constant support and shows no sign of wanting to lose popularity.

Codemasters - The CEO leaves the company

Monster Hunter and Final Fantasy, the producers of the series talk about ...