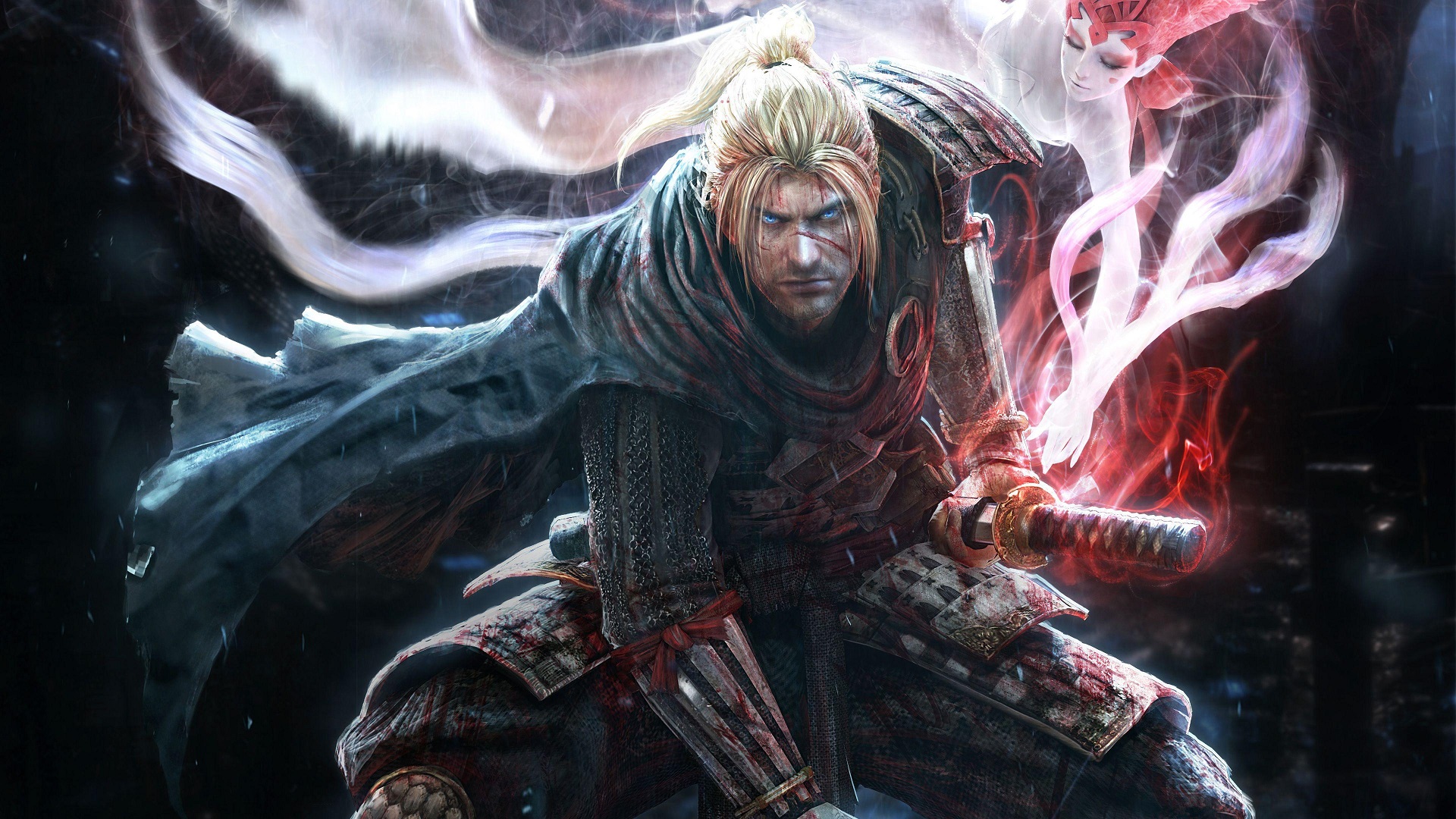 Nioh, the souls-like action title developed by Koei Tecmo, has recently achieved the 3 million copies sold from its launch in February 2017. Initially exclusive Playstation, to contribute to this fantastic result was also the PC release occurred in November 2017.

Considering both the physical copies distributed in stores, and the digital versions directly purchased by consumers, Nioh managed to reach 3 million copies sold worldwide. Just in time for the third anniversary of the game, which was just yesterday. Koei Tecmo celebrated the brilliant milestone through a tweet:

Today, NIOH celebrates its 3rd year anniversary, and has sold over 3 million copies worldwide. Thank you for your continued support! #NIOH #KTFamily pic.twitter.com/P0ZJVY3b5c

Such a result is even more important considering that Nioh 2 is practically at the gates, with the release expected in just over a month. From the different previews, it would seem that the sequel has not only drawn from the various Dark Souls, but also that it promotes a more aggressive fighting style, winking at the Doom of 2016. All to encourage players to take a more active and proactive approach than in the past and to what we are used to seeing in such titles. 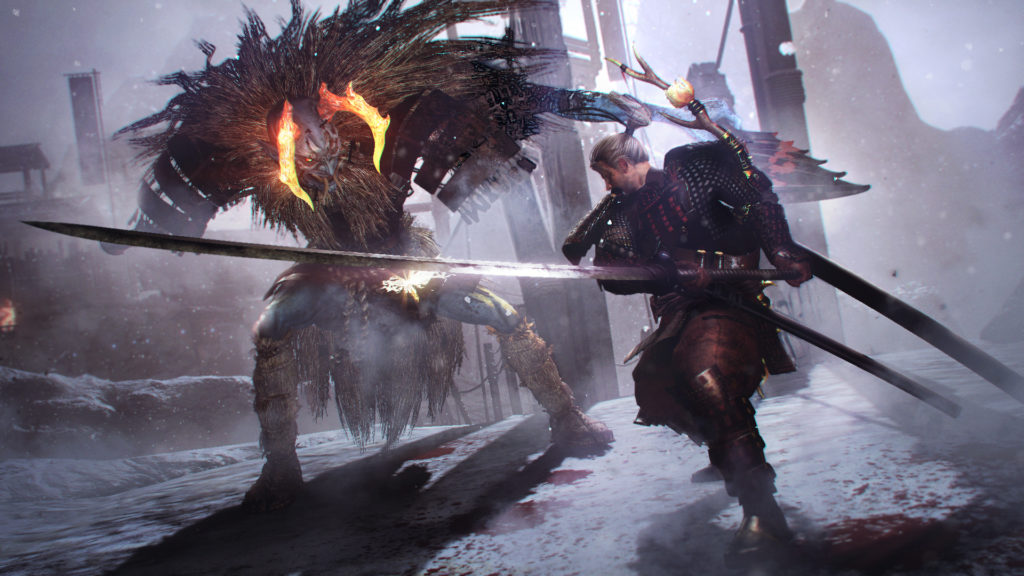 Nioh 2 will differ from the first in many respects. Firstly, we will no longer have a pre-set protagonist (such as William was), but players will be free to create your character. "Players from all over the world will be able to customize their character to make it similar to themselves, or whatever you want. They will thus be able to immerse themselves in history as themselves"Team Ninja president Yosuke Hayashi said to VG247. The possibility of creating the character was given precisely following the numerous feedbacks from the players, who in the first chapter complained about the absence of this possibility.

The World Ends with You: The Animation - Here is the first announcement trailer

DOOM Eternal, the release date on Nintendo will soon be announced ...

Nicolae Locatelli - July 4 2020
DOOM Eternal, after arriving on PC, PS4 and Xbox One last March, is ready to also land on Nintendo Switch. Soon we will have ...
Anime

The World Ends with You: The Animation - Here is the first ...

Piermatteo Bruno - July 4 2020
As anticipated a few weeks ago, the first trailer for The World Ends with You: The Animation, the ...