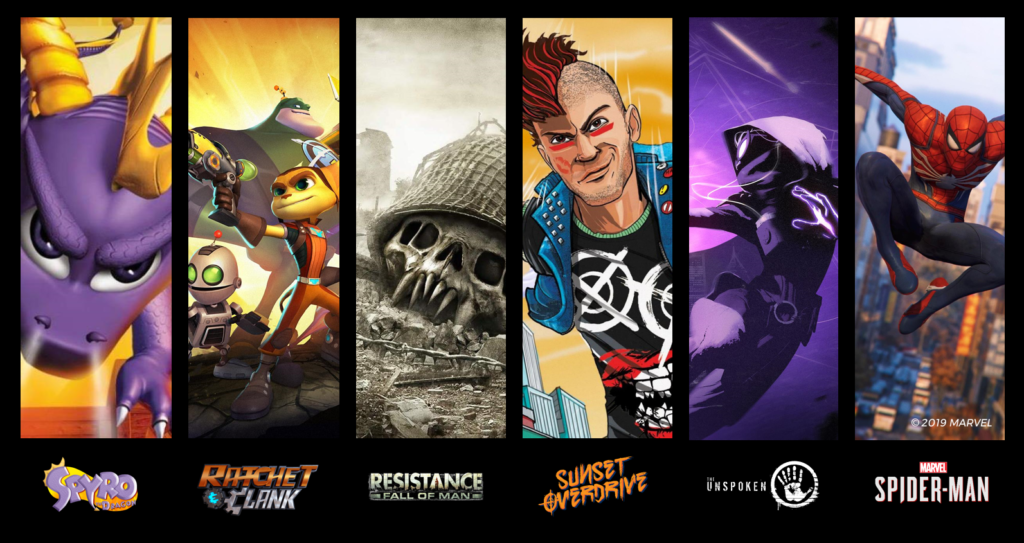 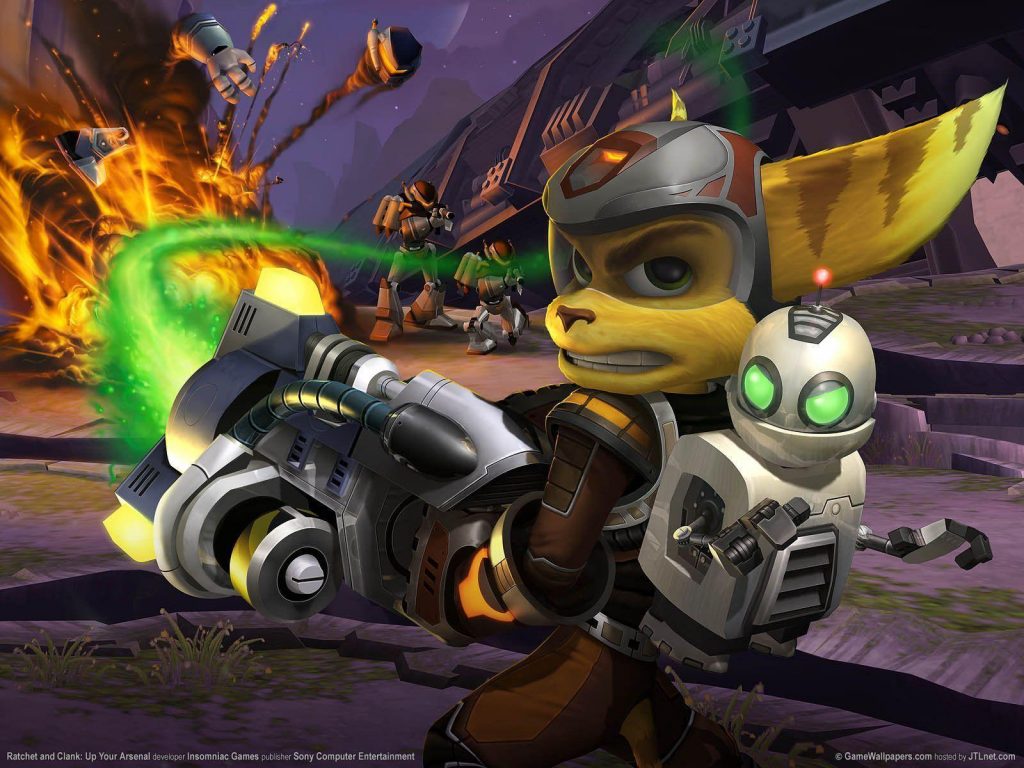 Last fall, Sony has concluded the acquisition of Insomniac Games, home of development of Marvel's Spiderman, of the series Ratchet & Clank and Spyro.

Thanks to Sony's latest financial report, the cost of the entire operation emerged: 229 million dollars.

According to the report, the Japanese company has acquired Insomniac paying it cash for much of its cost. It is possible that the total amount of the deal may fluctuate by the end of the fiscal year, the 31 March.

With the acquisition, Insomniac Games has become Sony's fourteenth internal studio, bringing, among others, the IP of Sunset Overdrive.

The next software house project is still unknown, but their presence at thepresentation event of the new Playstation 5, scheduled for this year.

Paradox's new CEO has already apologized for the harassment

Piermatteo Bruno - 14 September 2021
Randy Pitchford, number one at Gearbox Software, was most recently a guest on the Game Maker's Notebook Podcast run by the Academy of Interactive Arts & ...
News

Piermatteo Bruno - 14 September 2021
Two years have passed since the release of Astral Chain, the action title of Platinum Games released exclusively on Nintendo Switch. In addition to being...

Neymar skips the Golden Ball ceremony and stays to play ...