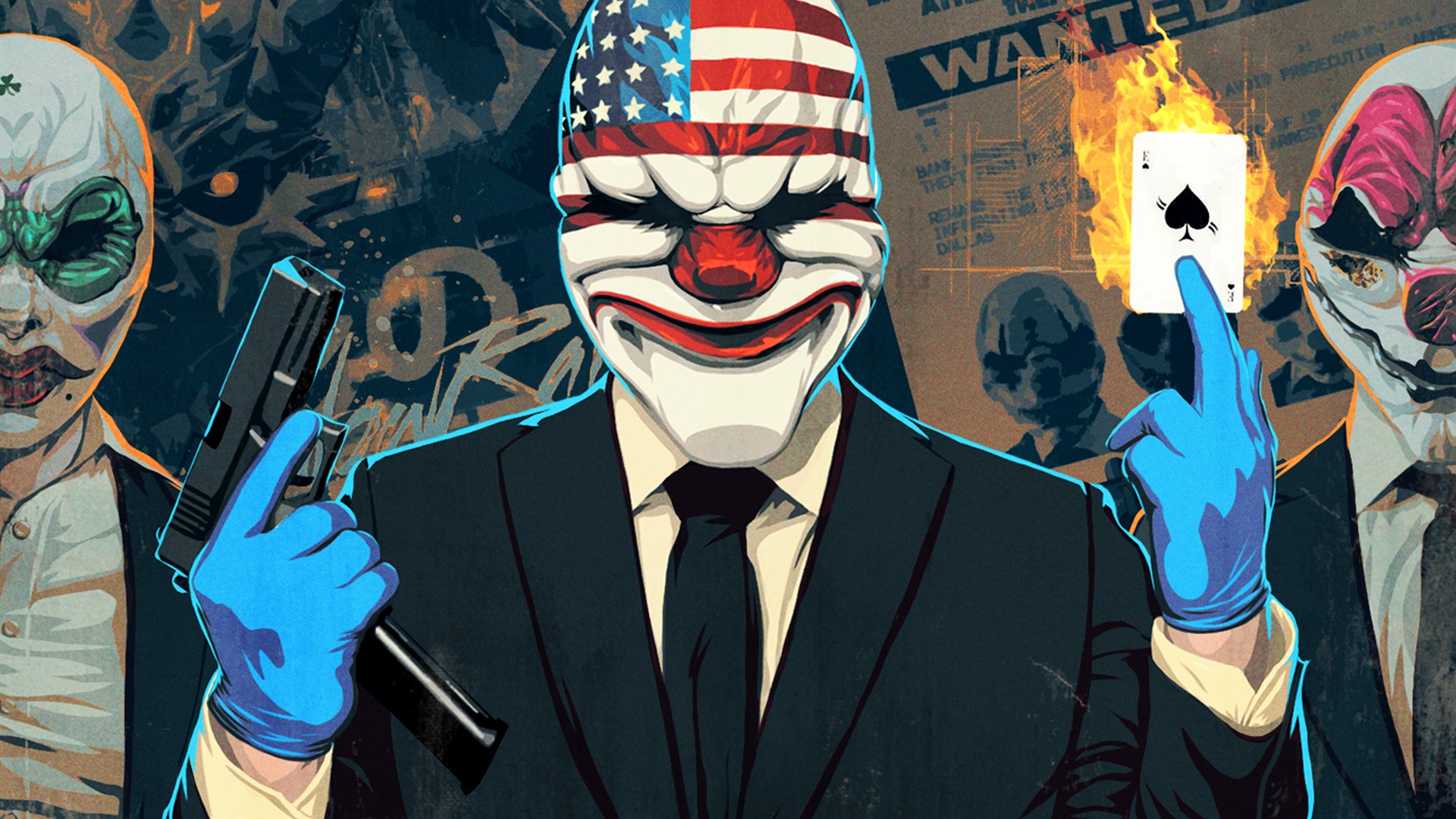 Starbreeze Studios has encountered several difficulties in recent years. Some of these forced the company to sell some of its licenses, and it certainly did not go through a good period. However, what the studio has been able to keep constant is the franchise of payday. After the huge success of the second chapter and the connected DLCs, all curated directly by Starbreeze Studios, the developers are now looking for a publisher partner to the third chapter of the series. All this for the launch to take place by 2020.

In a report published this February 11 on the studio's website, Starbreeze spoke about the success of the franchise. The developers also mentioned it though the numerous financial problems they had to face. In this context, the success of the Payday 2 DLC released in October 2019 was fundamental. This in fact brought a breath of fresh air to the franchise, with consequent higher sales and a records of online users on Steam. Thanks to the success of the second chapter, Starbreeze Studios therefore made it clear that they wanted each other completely devote to development Payday 3. 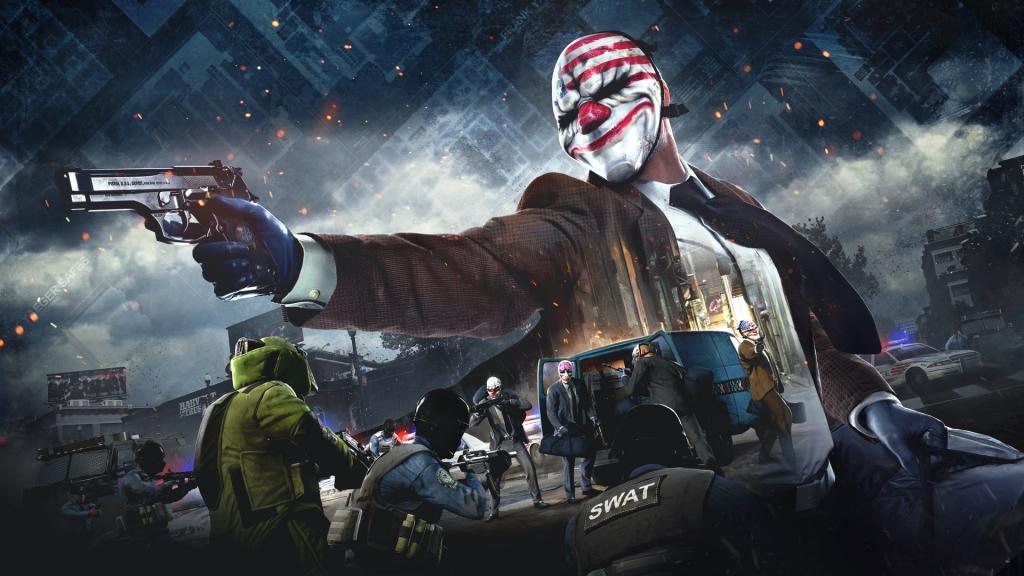 Starbreeze Studios has announced that it is currently looking for a publisher that will allow it to publish Payday 3, and that it hopes to find it quickly.

"We are engaged in ongoing discussions on a publication agreement for Payday 3 and intend to present one by the end of the first half of 2020.“Wrote Starbreeze. "Payday is the most important brand of the company and we are looking for a good partner able to provide financial stability and who has the marketing and distribution resources necessary to fuel the best possible launch and further product development.. "

After the flop of Overkill's The Walking Dead, and subsequent problems due to the sale of System Shock rights to OtherSide Entertainment, the studio spent most of 2019 in the recovery phase. It is therefore normal to expect that after two not so easy years, Starbreeze wants to focus on Payday, its element of most successful.

We may have news of Payday 3 by August 2020 if things are going well for Starbreeze Studios. Fingers crossed!