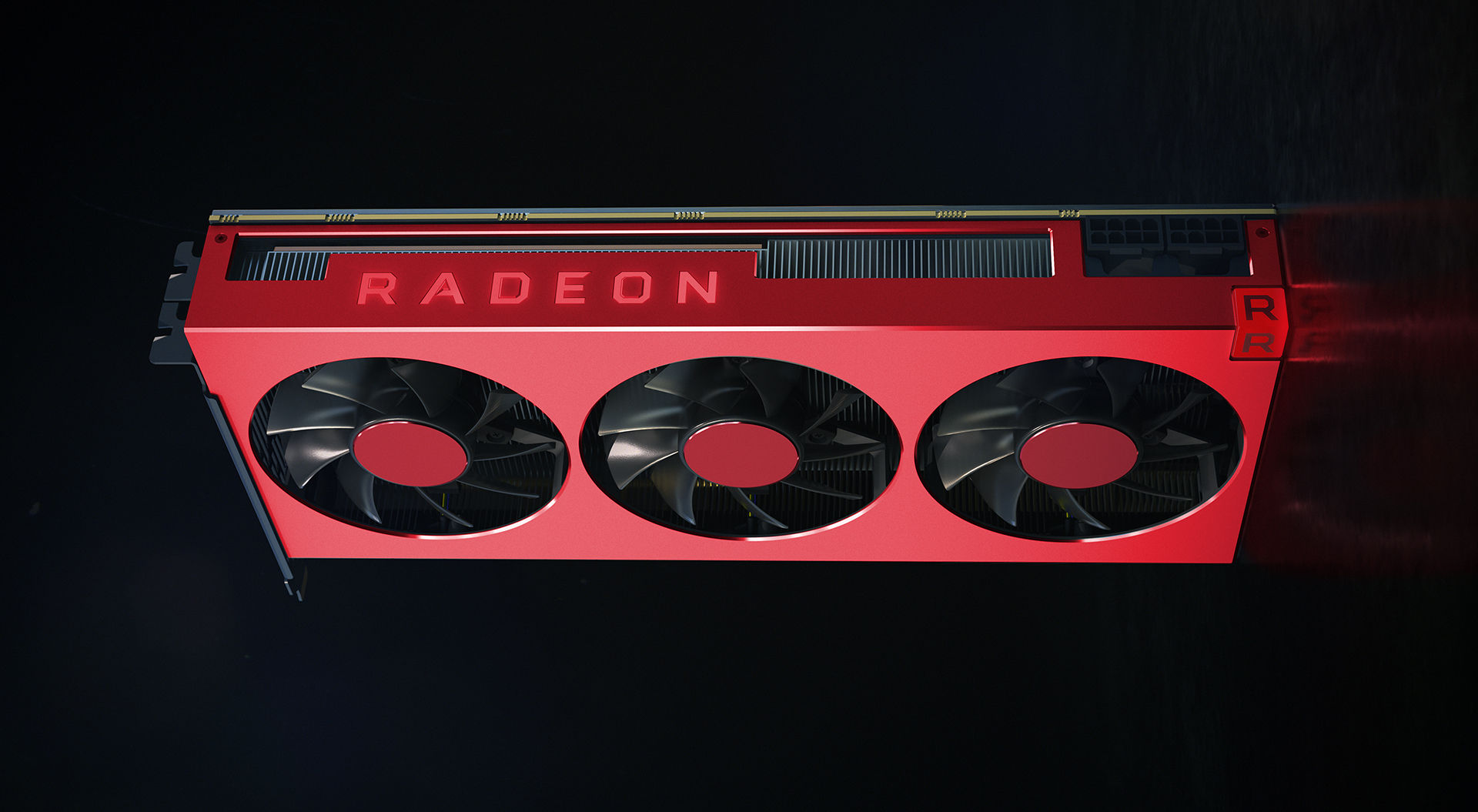 If just yesterday we talked about a leak that sees Nvidia release a new series of RTX video cards, today it's AMD's turn, according to the well-known leaker Komachi, has a new code-named Radeon GPU in its hands "Instinct MI100": 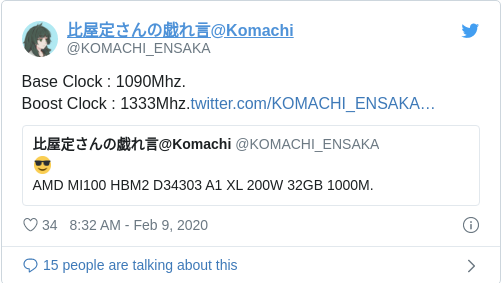 In confirmation of this rumor, there is also a report made by the site Tom's Hardware that, according to the information available to them, architecture Arcturus it would seem to derive from the previous Vega and that it has well available 32GB of VRAM type HBM2, a clock speed that starts from 1090Mhz up to 1333Mhz and finally well 128 calculation unit.

What do you think? Does AMD really have the card capable of competing with the Tesla architecture of its bitter rival?

Final Fantasy VII - "Ever Crisis" and "The First Soldier" announced ...