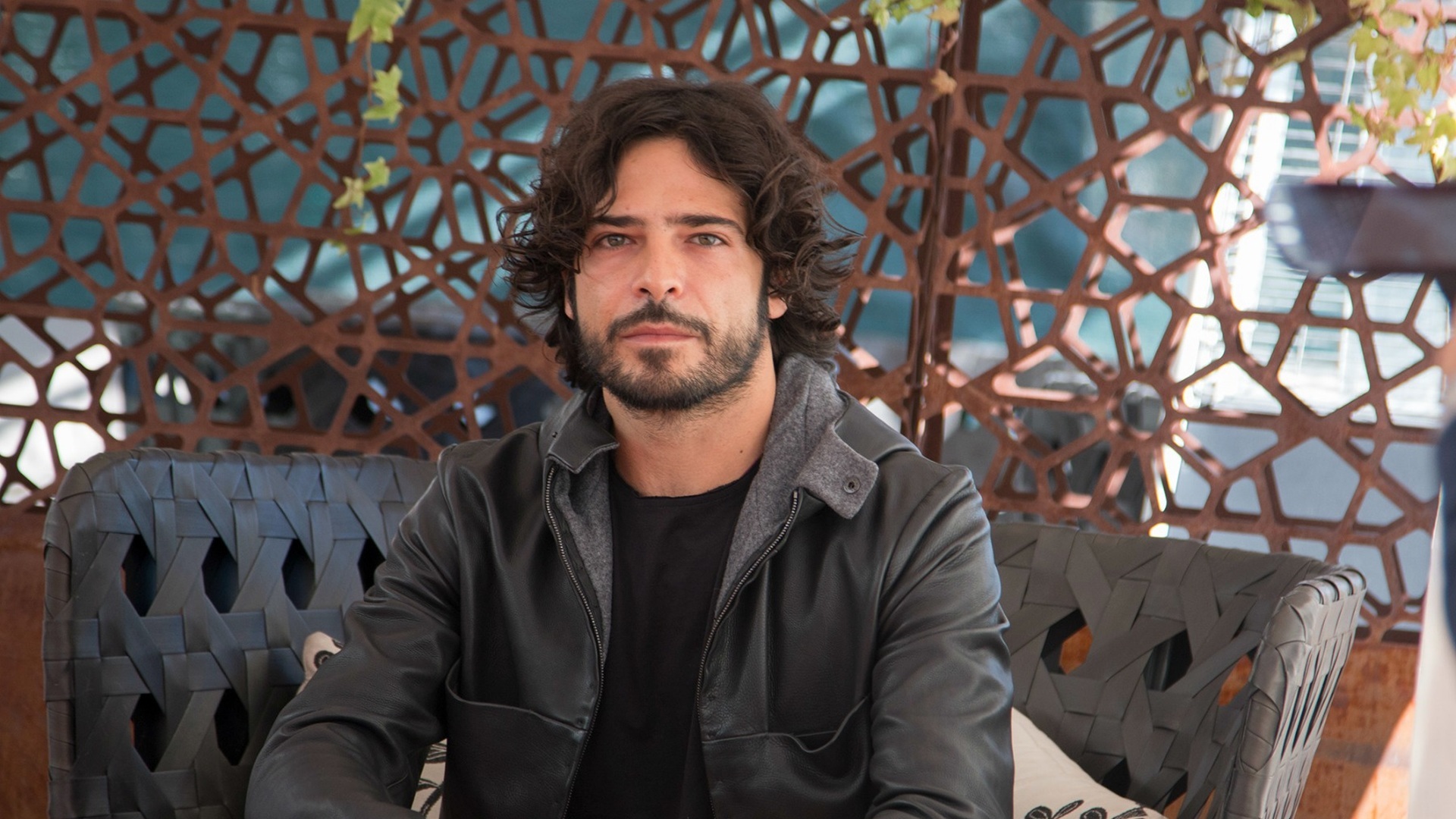 Filming starts today in Fiumicino, and will continue between Rome and other Lazio locations Bastards at gunpoint, thriller directed by Gabriele Albanesi (The Bosco Fuori ). The protagonists of the film, written by Albanesi himself together with Luca Poldelmengo (Reinforced concrete, Caliber 9) and Gianluca Curti (Caliber 9) are Marco Bocci e Fortunato Cerlino. To complete the cast of the film, which sees a criminal just released from prison go to a mountain chalet to retrieve a rich stolen property and take the owners hostage to take possession of the booty, Maria Fernanda Cândido (The traitor), Peppino mazzotta (Black souls) and the young emerging star Amanda Campana (Summertime by Netflix).

Gianluca Curti, CEO of Minerva Pictures, which in addition to producing the film also signs the screenplay, said: "We are going into production with a Tarantine action film, with a formidable cast and a story that is a continuous succession of twists. , I really believe that the time has come for the return of the Italian genre film with international ambitions. It is the second film that I produce with Marco Bocci as protagonist, Marco is an extraordinary professional and a great actor, he will surprise you with the alchemy that was created with Cerlino and Mazzotta, even if in the film they will give a damn… ”.

Bastards at gunpoint is an Italian-Brazilian co-production, produced by Santo Versace and Gianluca Curti for Minerva pictures with Rai Cinema, in co-production with Boccato Productions (work created with the support of the Lazio Region public notice attraction film productions POR FESR LAZIO 2014 - 2020, project co-financed by the European Union).

Alone at my wedding - Review