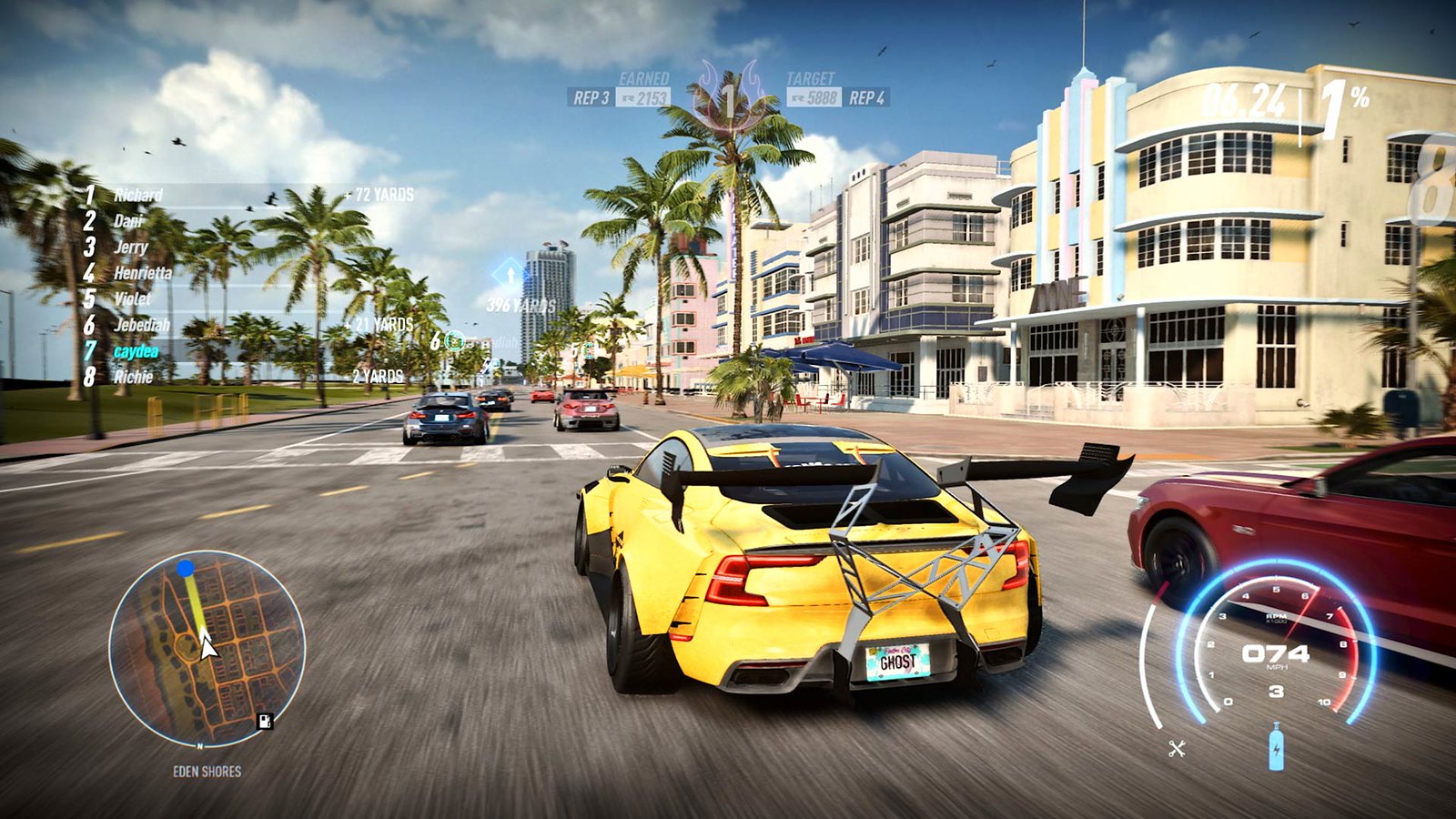 After seven years the series Need for Speed Return s Criterion, its previous developer. For the past seven years, the famous racing game franchise had been run by Ghost Games (renamed EA Gothenburg). Need for Speed: Rivals, developed with the help of Criterion, was the most solid voice in the series, followed by a remake of the original that would probably have been a good title if it hadn't been for the performance and the resulting problems from the obligation to be always connected.

The last game of the study was Need for Speed: Heat. According to many of the best ever made. EA has struggled to attract the right people to Gothenburg, he reports GamesIndustry.biz, while Criterion seems to be a more tempting destination. It is located in Guildford in England, home to other renowned studios including: Hello Games, Supermassive and Media Molecule.

A few developers will remain in the renamed studio, other team members will be transferred to Criterion and other studios within EA.

"With a strong history and passion for racing games and the vision of what we can create, the Criterion team will take Need for Speed ​​to new horizons in the next generation", said EA.

Criterion will be able to give Need for Speed ​​the right lifeblood to oust the exclusive Forza series from Microsoft from the throne.

And what do you think about it? Let us know in the comments.

Bethesda clarifies: "Starfield is not a time exclusive"

Assassin's Creed Valhalla will be larger than Odyssey