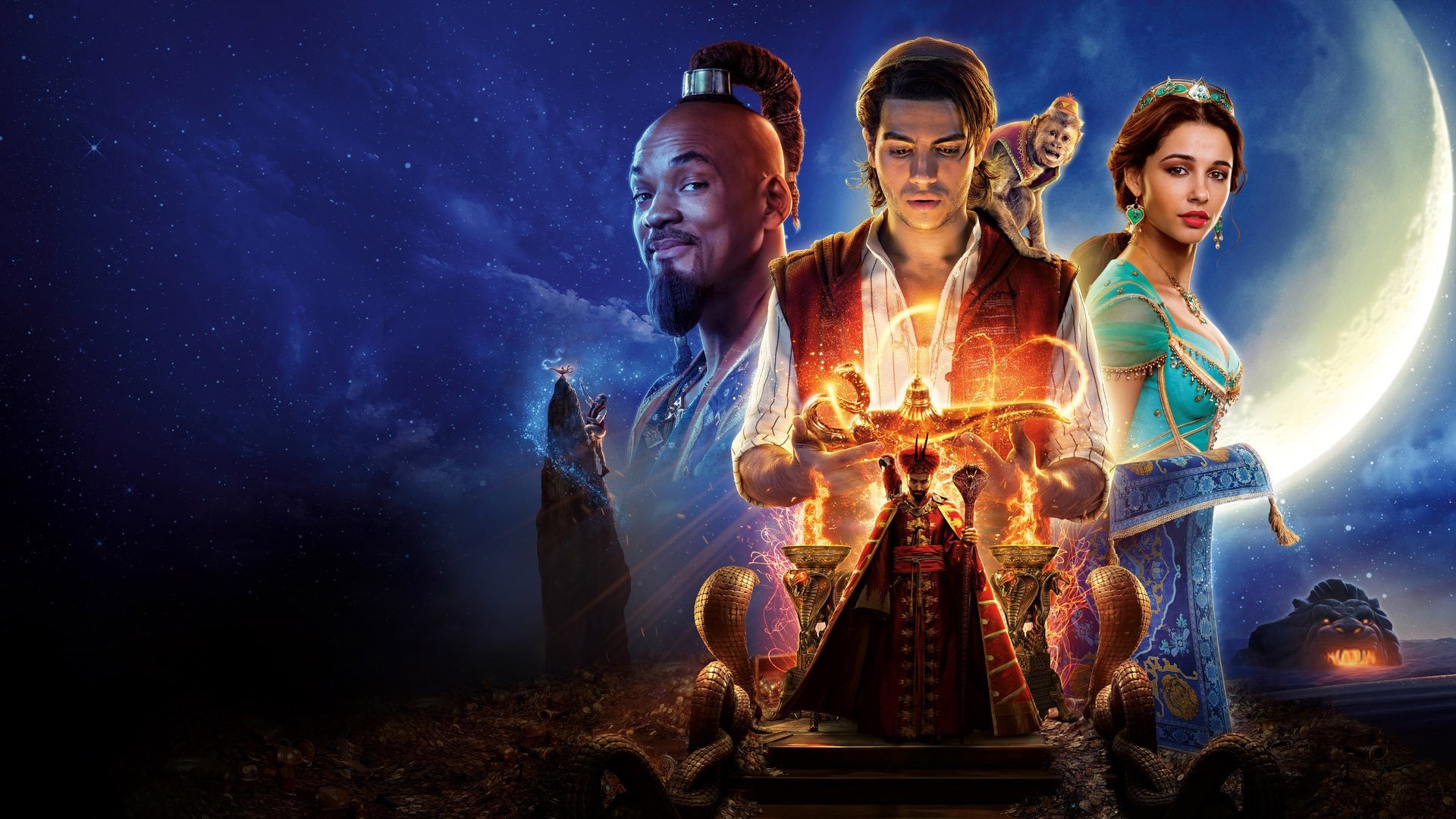 Disney's Aladdin live action remake will officially have a sequel. The writers John Gatins and Andrea Berloff were in fact hired to write it script main feature of the feature.

In August, one of the remake producers had claimed that Disney was actually interested in a sequel. Now, Variety reported that the producers have spent the past six months designing the script for the new chapter, focusing on something new rather than adapting the sequels of the animated counterparts.

The producers also hope that actors Will Smith, Mena Massoud and Naomi Scott will be able to return, though no contracts will be entered into until the script is complete. It is not yet known whether the director of the first film, Guy Ritchie, has been hired. 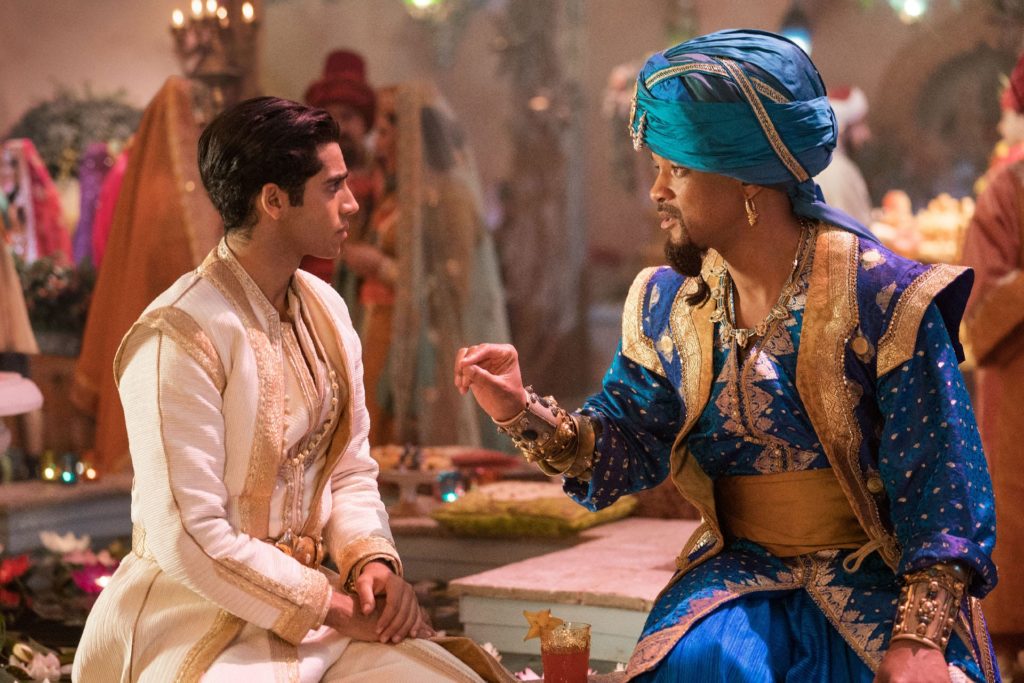 It would be the fourth sequel based on Disney live action. Alice in Wonderland e Maleficent they had, in fact, already had a sequel on the big screen. Disney also officially announced a sequel for The Jungle Book directed by Jon Favreau.

Sanremo: the card game. Degrade ... or maybe not!