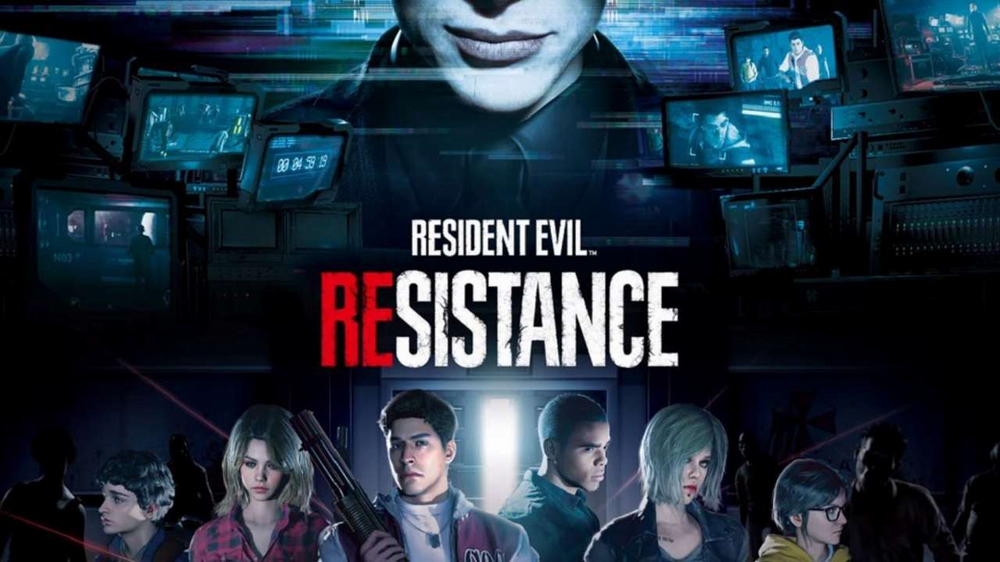 With a post on the official Playstation blog, Capcom has revealed two new characters Mastermind to Resident Evil: Resistance, the online multiplayer that will be included in Resident Evil 3.

The two characters in question will be Alex Wesker e Ozwell Spencer. 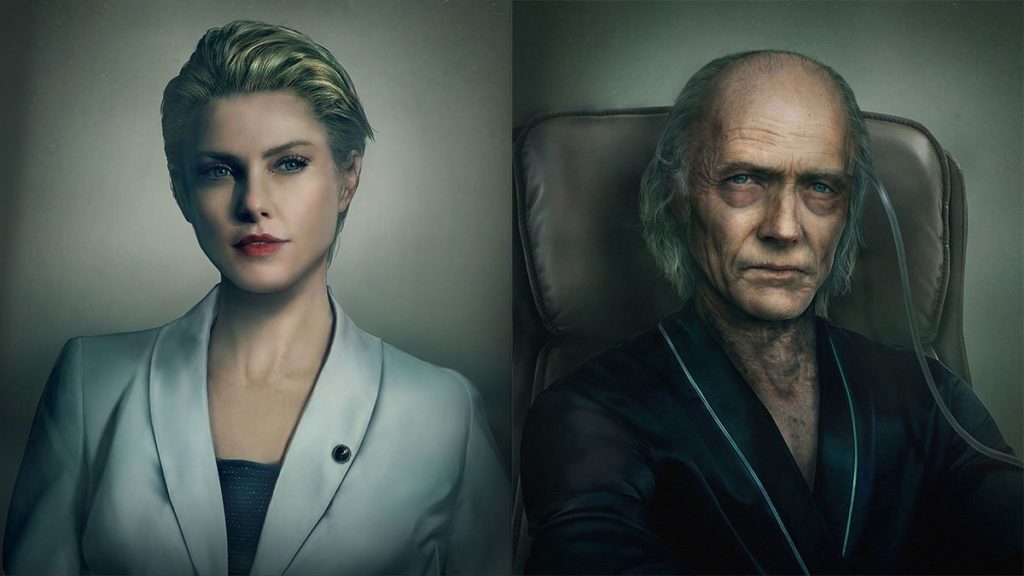 The first one will have the ability to manipulate the layout of the levels and to use biological weapons of vegetable type. The second one, on the other hand, can influence the movement of the characters, acting on the ground through disintegration fields.

Resident Evil: Resistance will look like an asymmetric multiplayer online game for five players, of which four "Survivor" it's a "Mastermind". The latter will take care of hindering players, planning traps and unleashing them against enemies.

The appointment is for April 3rd, Resident Evil 3 remake release date, in which Resistance will be included.

Andrea Schietroma - June 3 2020
With a release on its official website, Epic Games announced a new postponement regarding Fortnite's Season 3. These are the words ...
News

Nicolae Locatelli - June 3 2020
Game Gear Micro, the retro console announced today by SEGA, initially did not include four titles per model, but only one. Famitsu reveals it in an interview ...

Bloodborne, the board game over a million euros on ...