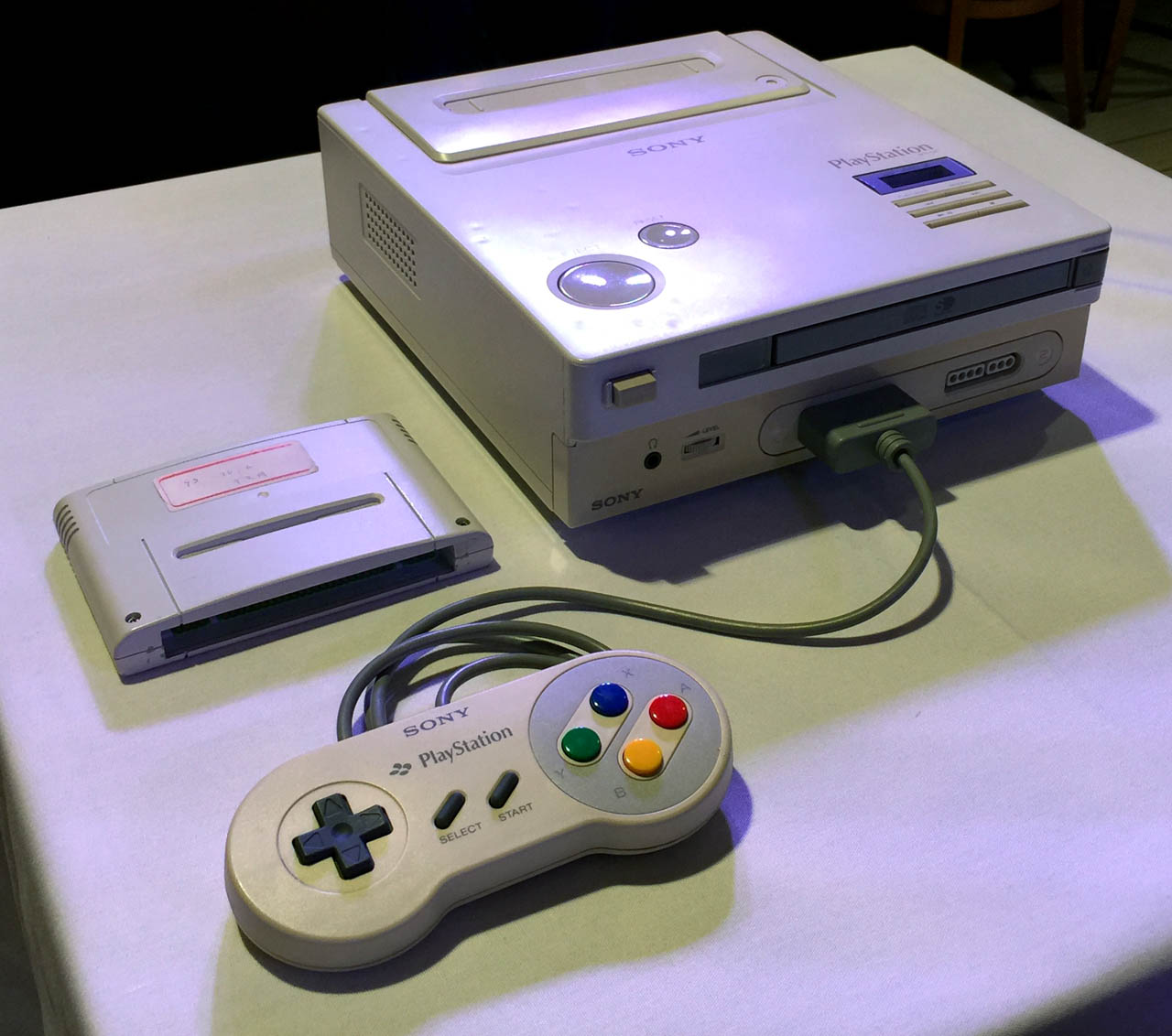 Urban legend first and true cult object after, the only one of Nintendo PlayStation will be sold at auction.

The two sacred monsters of electronics, in the early nineties, decided to collaborate for the creation of a fixed console: the Super NES CD-ROM System (famous as Nintendo PlayStation). 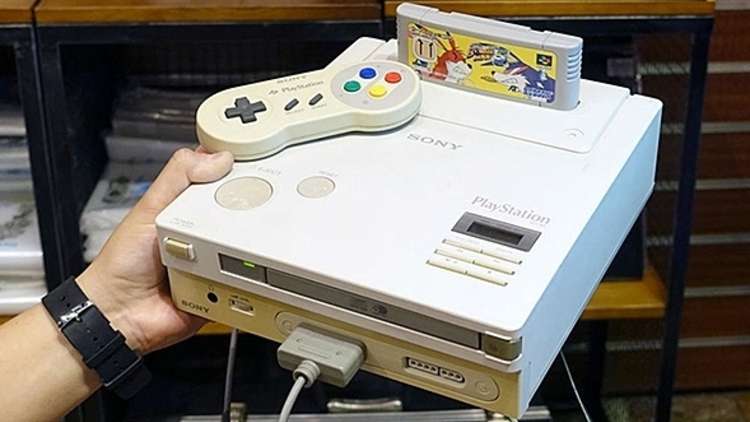 The hardware could have read both the cartridges for Super Famicom that games on CD-ROMbetween 200 and 300 specimens were created that never saw the light of day on the market due to the deterioration of the relationship between the two houses.

Terry Diebold, owner of the only console found, decided to auction it this month after previously refusing a bid from 1,2 million dollars. Will he be able to sell it for more?

What do you think of this curious hybrid? Would you have liked to see it arrive on the market?