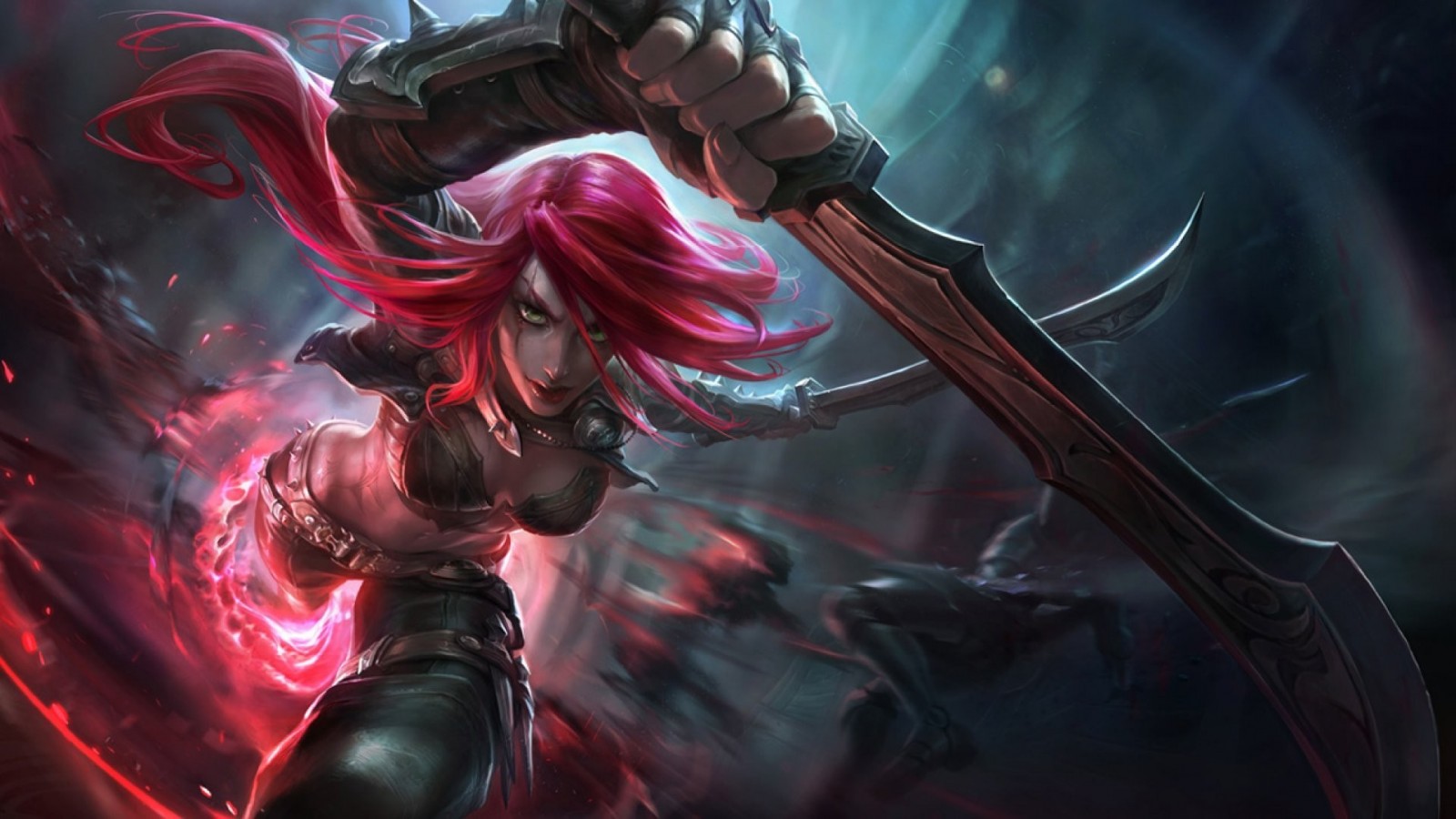 The phenomenon of League of Legends it has turned the whole industry upside down in the last few years, making the video game considered as a competitive sport. Perhaps for this reason many players seem to suffer from aggression during the matches.

Riot took care to call several polls in this regard during the last period. Out of 3.784 players surveyed, well on 79% said they were harassed even after the game. Translated means that, after a match, these users receive or have received persistent harassing messages and requests for friendship with the sole purpose of perpetrate insults. It even emerged that the 32% of the players consulted have suffered sexual harassment.

Curious that a scenario like this, the 7 out of 10 players they said they were playing League of Legends for to relax.

The developers will therefore be called upon to remedy the behavior of a truly unacceptable community.