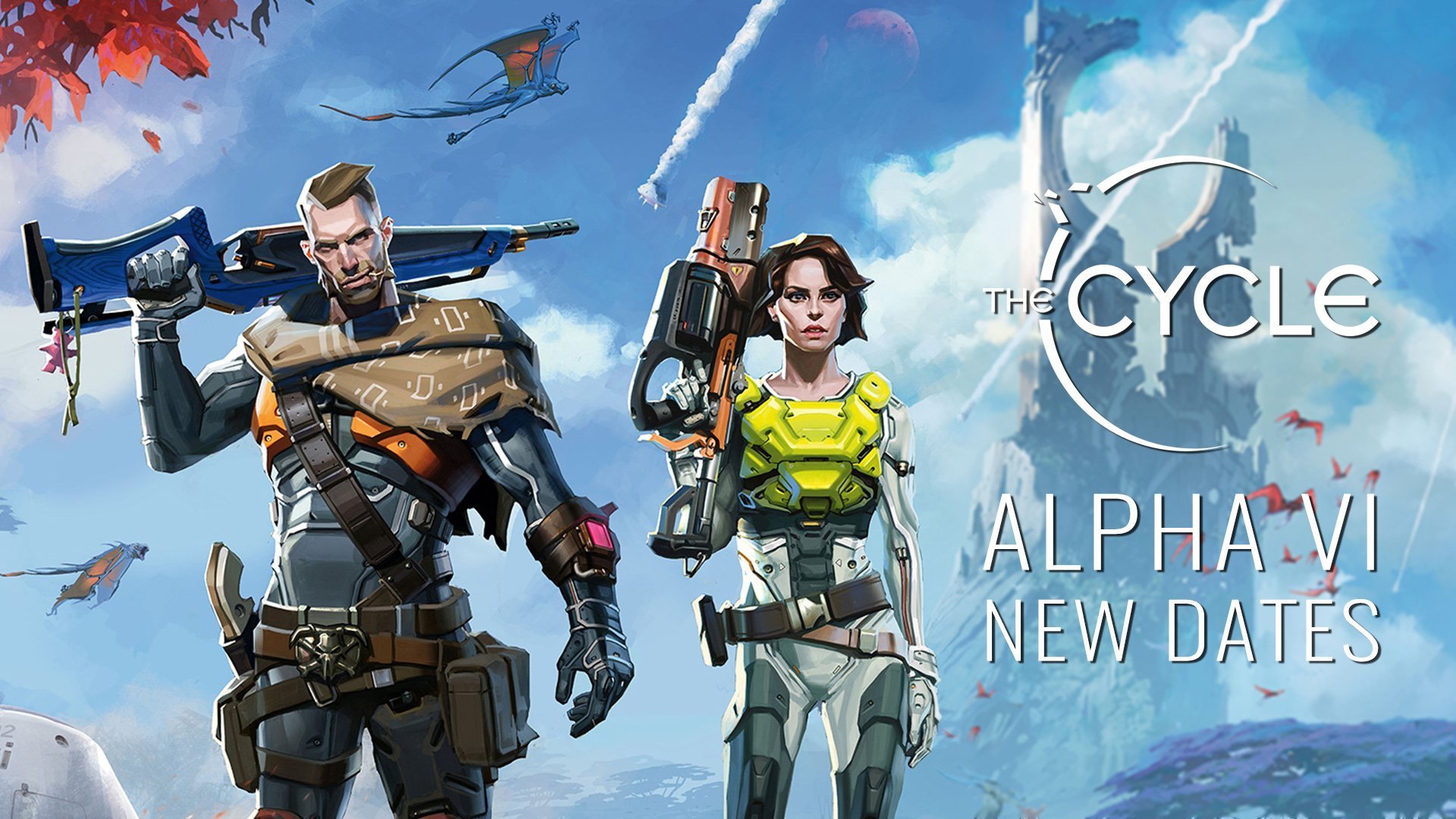 Yager, the studio he created Spec Ops: The Line, is developing a new multiplayer FPS which will be called The Cycle, currently in early access. The alpha of the latter title was hosted on Steam, but at the moment the game is only available on theEpic Game Store, where it looks like it will remain exclusive at least in the near future. Yager explained why he preferred to abandon the platform Valve in favor of that of Epic.

In an interview with PCGamesN, Jonathan Lindsay, the executive producer of The Cycle, said:

“We started on Steam with open alpha and stayed for months. We played with a growing community. When we decided to move to Epic - Remember that we work with Unreal Engine [Epic's graphic engine] since 2005. We were among the first in Europe and we are known for the help we have given to other studies regarding Unreal - we did not expect such a strong reaction. We were among the first to go to Epic and had been in negotiations with them for a long time. "

“So we hadn't counted it [the negative reaction]. We rated that on a new born platform like Epic Game Store there would have been less competition than on Steam. From an economic and business point of view, if we also take into account our relationship with Epic that we knew was a solid company, the operation made perfect sense

Obviously the players reacted in a very negative way to the change of platform and Epic's exclusive policy. Lindsey initially did not expect any of this, but now claims to understand the players' reasons:

"I wasn't expecting it, but now ... I understand them. Part of me understands them at least. Many play with friends and changing platforms makes it difficult. Some may remain on the old platform and this is annoying. But these clashes between "fans" are also in human nature, it also happens between Mac and Windows. "

Fortunately, Lindsay says, the development team did not suffer the effects of the players' anger towards Epic:

“You notice this in the comments to our videos on YouTube. Anger is mainly directed towards Epic. Our predictions of both earnings and the number of players are in line with our expectations. "

“Steam is a multiplayer platform but also with many more games. It has often been pointed out that standing out on Steam will be increasingly difficult. The move to Epic worked as expected. The most difficult challenges are in front of us, we have to understand what is missing at the launch of version 1.0."

Cycle is slated to launch in the summer. The PC version will have top priority, but a recent investment by the Chinese conglomerate Tencent will allow to bring Cycle also on console.