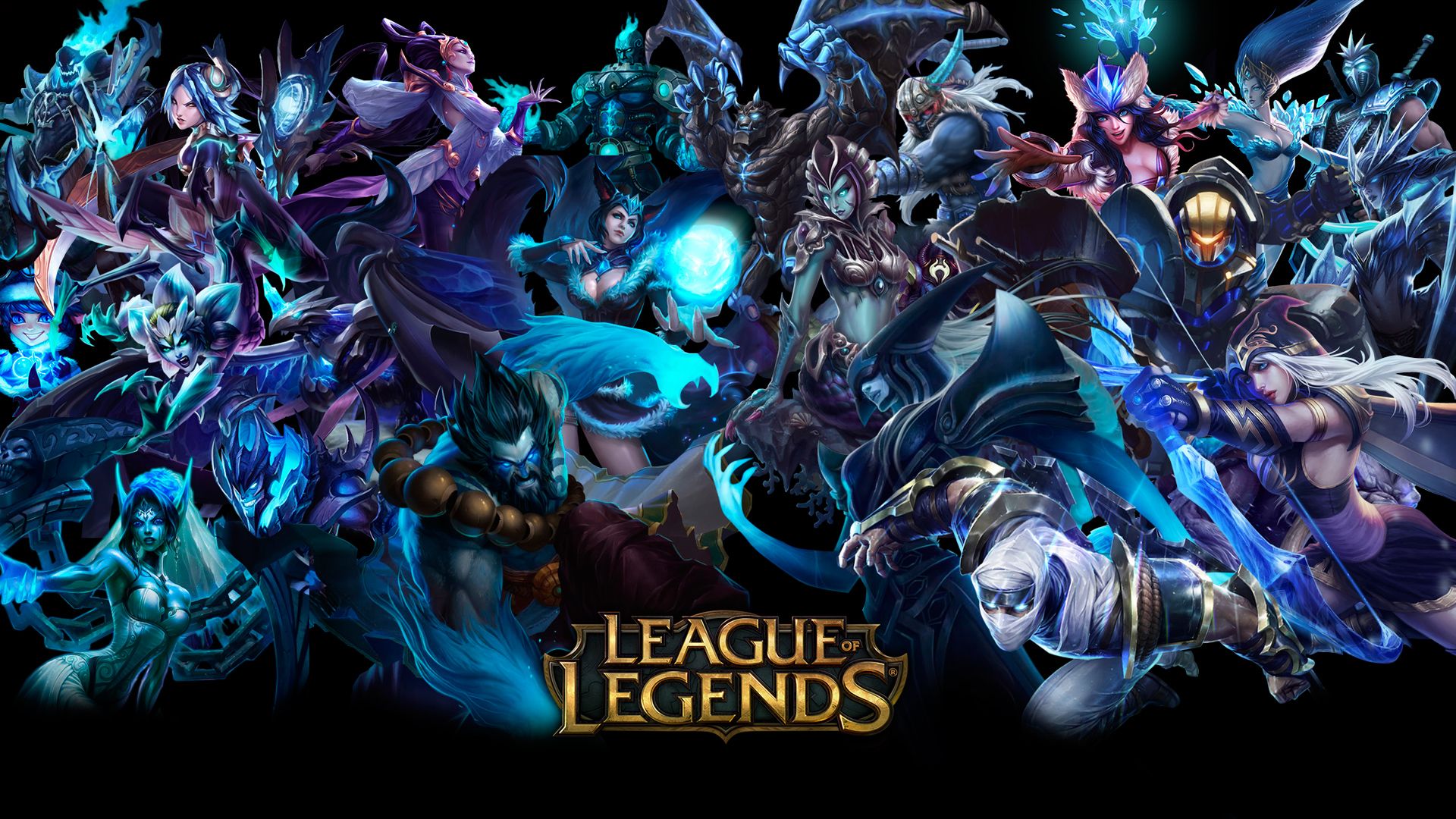 You know what I thought when I read this news about the percentage of LOL players facing harassment?

Da complete stranger to the world of League of Legends, I know the game as "The one where you insult". It is certainly a stereotype, but the perception of that community from the outside is such that if instead of 79% in the title it was written 100% I would not have been surprised.

So I read the news, I reinforced the starting idea I had about those who attend League of Legends and it could have ended like this. He could, but no. The Facebook group of Parliamo di Videogiochi has relaunched the news, and the predominant tone in the comments was more or less this.

"Welcome to the internet"

These comments gave rise to a debate in the editorial office from which a question arose: are the insults or this attitude from the Internet of 2009 worse?

Because although it must be said that there were comments of condemnation (#NotAllGamers) to me the problem seems to afflict the whole video game community (#YesAllGamers).

As the world around us grew, developed new sensitivities, or more simply told people to stop sucking, we gamers stayed locked in our bedroom insulting each other for a missclick. But the internet is no longer the place of anonymity in which to vent our worst instincts, women are no longer all middle-aged men, children are no longer all FBI agents.

Maybe it's time to mature. To realize that when we play we are not closed in the car. The insults we scream come to someone, and can hurt. But since we grew up with the empathy of a bedside table, if you prefer I give you a better reason to stop ignoring these behaviors.

If we continue like this the software houses will start to get rid of us.

And do you know why I say this? Because among the gamers I live in sin, I commit the most heinous of crimes. I follow football.

The attitude of those who play online just to insult people is no different from that of the English hooligans who in the 80s went to the stadium only to beat each other. Do you know how it ended for them? Do you know how they got rid of those subhumans? No, it wasn't the Tatcher crackdown as many believe. It was the soccer teams themselves. Before, a ticket in the corner cost two pounds. After 50. Time ten years and English football has changed, because if killing each other costs half a salary, it is not worth it anymore. Families at the stadium, spectators one centimeter from the pitch, more money for clubs. To date, the Premier League is the best league in the world for this too.

In the comments below the above post someone said:

"the higher you go up in rank the less toxic they are. Players who have worked for hundreds of hours to become platinum or longer don't waste time writing insults "

Yes, and in a free to play game time is the only currency you can invest. Me if this were to continue, if it were to become an increasingly serious phenomenon, what would prevent Riot, Valve or Blizzard from starting to charge us for the entrance ticket? Because if you spend money (maybe a lot, maybe every month) to play, you think twice before being banned for insults.

And therefore we, those who "Welcome to the internet", those that "Grow thorns", who perhaps do not insult but tolerate, ignore, turn away, we will end up with € 20 monthly subscription to LOL. And the trend has already started, watch Hearthstone which is preparing to close competitive matches to free to play to direct it to Battlegrounds, a mode in which, coincidentally, interaction between players is impossible.

Wouldn't it be appropriate to stop them before this happens?

An F1 eSports Series pro player will race in Formula 2

Halo Infinite, the next eSports event will be held partially online due to the growing cases of Covid

Halo Infinite, the first official tournament uses Xbox Series X devkits due to the lack of consoles on the market

The Last of Us Part 2 - Review