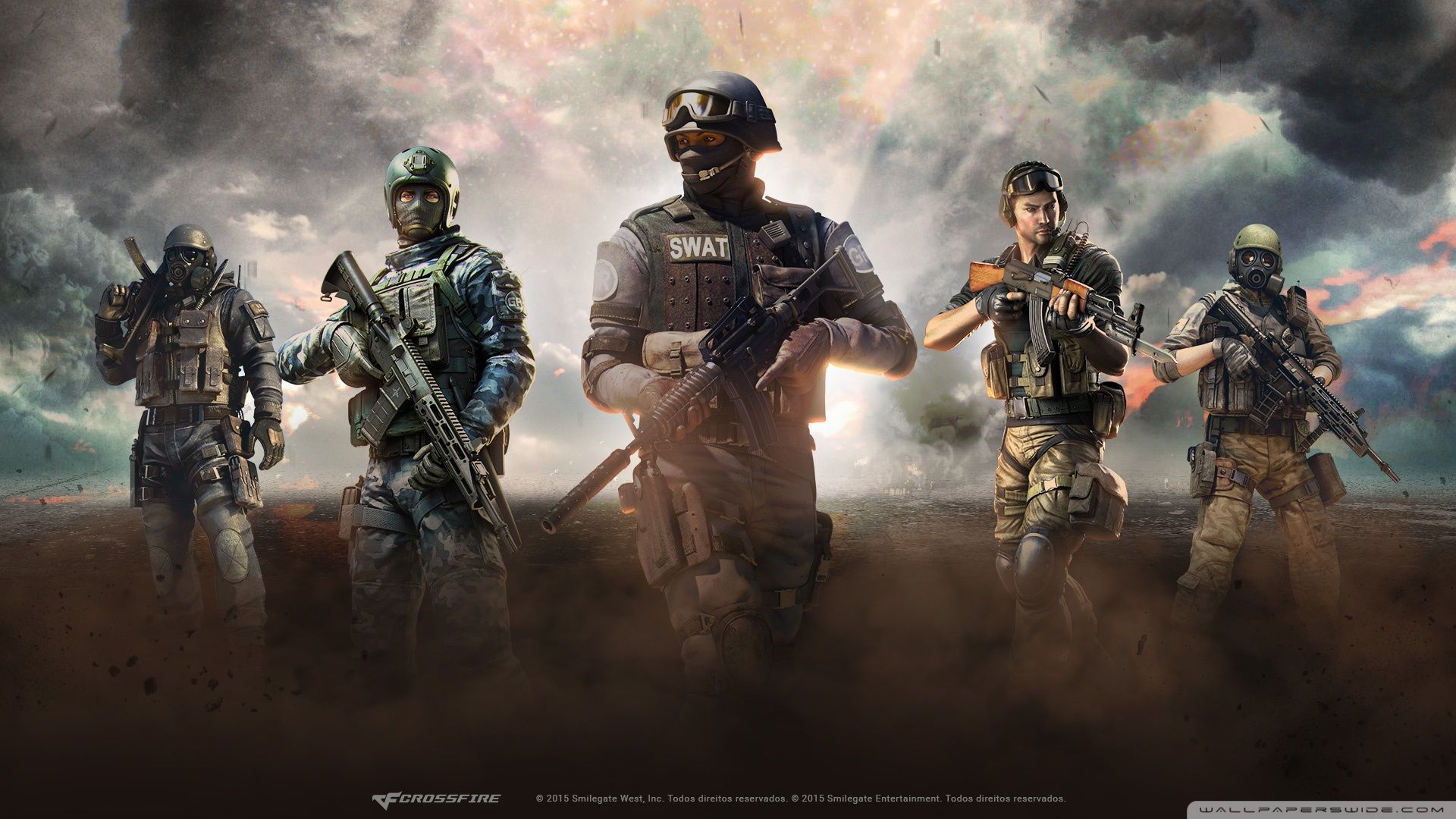 The infamous CrossFire first-person shooter it will become a movie. Variety in fact recently reported that Sony Pictures has granted the rights to make a film based on the Smilegate shooter, which is considered by many to be one of the Most popular FPS.

Fast and Furious producer Neal Moritz produced the film, written by Chuck Hogan. Hogan also wrote the script for the Benghazi film 13 Ore. Without forgetting the book The Prince of Thieves, which Ben Affleck adapted in the film The Town, nominated for an Oscar. 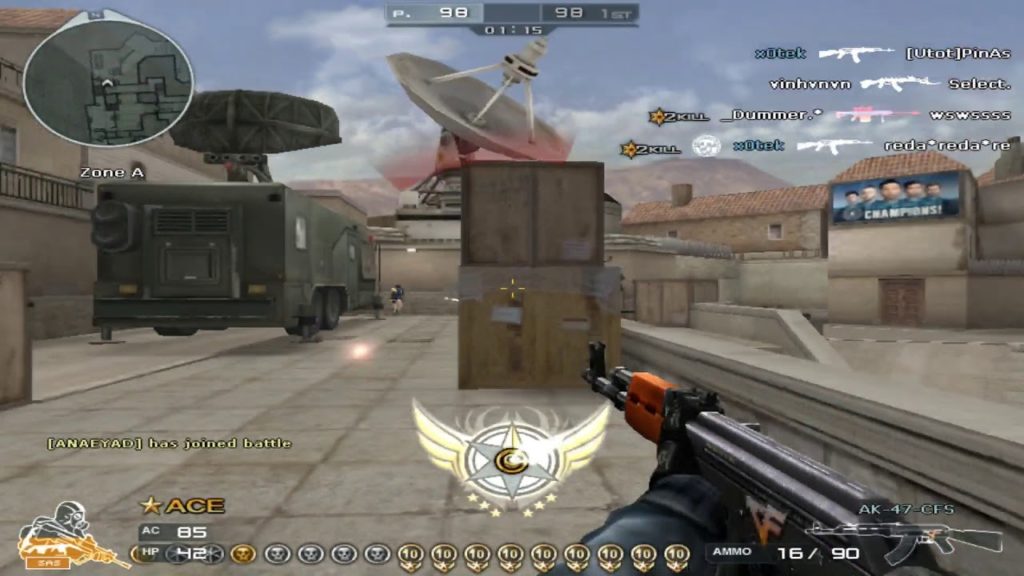 Tencent Pictures is co-financing e co-producing the film. The feature had actually been announced in 2015, but as it often happens in Hollywood, things move quite slowly.

CrossFire was released way back in 2007, and has quickly become a game indeed very popular also thanks to its growth in Asia. Smilegate reports that CrossFire currently has more than 650 million users registered, and reached a peak of 8 million simultaneously connected users, making it one of the most impressive FPS ever.

We still do not know the plot, cast or any director for the CrossFire film, and it is not known whether it will be published worldwide or only in Asia, where the game is extremely popular.

Crossfire it is not the only title which will have a film transposition. The new division dedicated to Activision films has indeed announced the creation of more film about Call of Duty, one of which will be written by writer of Black Panther.

Xbox Series X and S, record sales on the US market ...