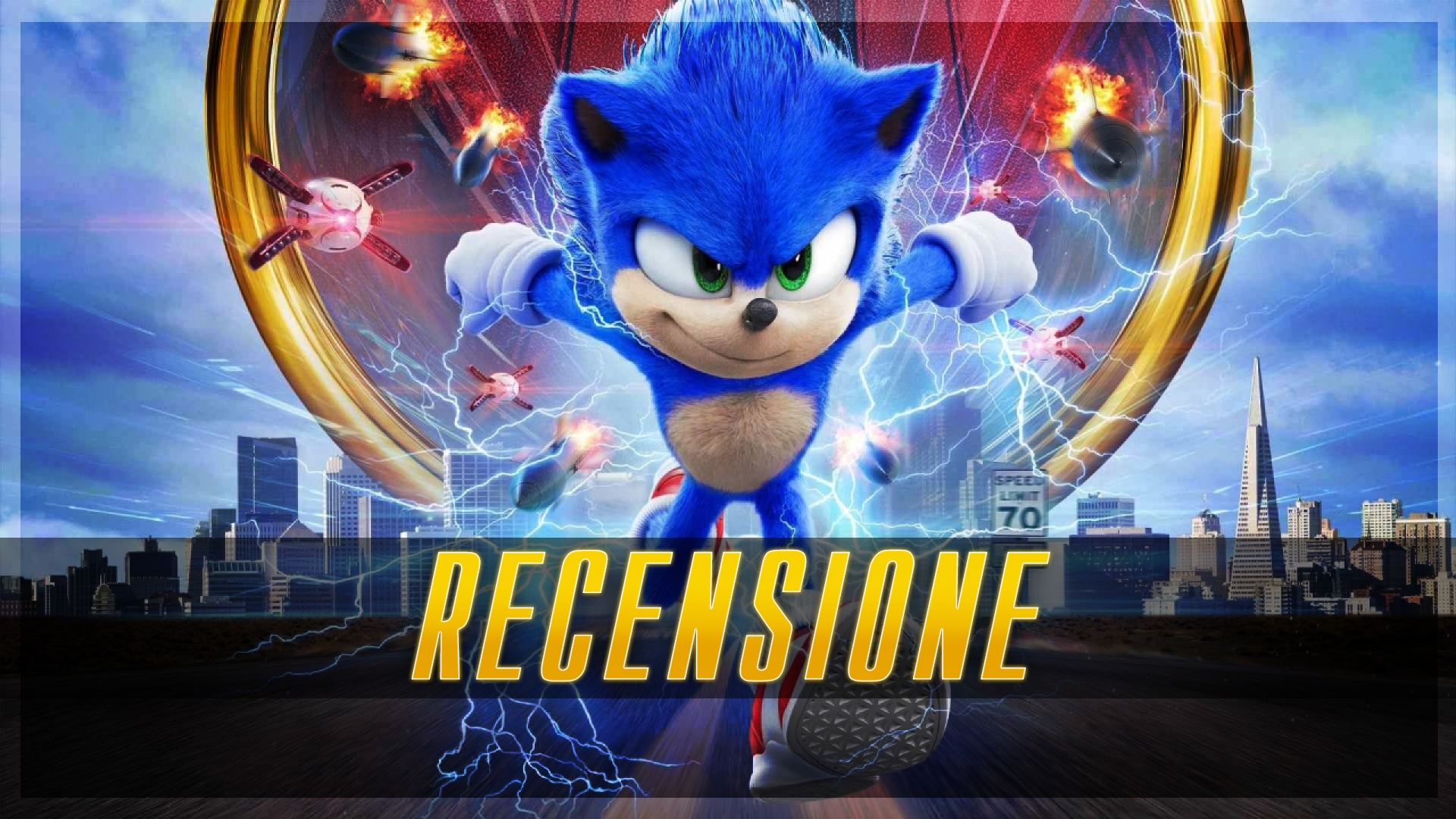 Fans of Sonic like me, who grew up when the gaming challenges were those between Mario from Nintendo and the SEGA icon, have always been a bit unlucky. Their beloved blue hedgehog has never really managed to break through the world of three dimensions, slowly becoming considered a series B icon, those that when the announcement of a new title does not create hype, but concern and hilarity for how poor this umpteenth product can be.

Then the film was announced, a dream for everyone like me, but even in this case, here is the blow: the design of Sonic is something horrifying, nightmarish, more than the video game Sonic Boom can be (that of 2014). In conclusion, for the umpteenth time the fans were burned. Fortunately, however, Paramount decided to avoid the popular revolt in the squares and to settle for those on the web, so much so that the release of the film was postponed for three months to totally redesign the protagonist's design. It was worth it? Absolutely yes. 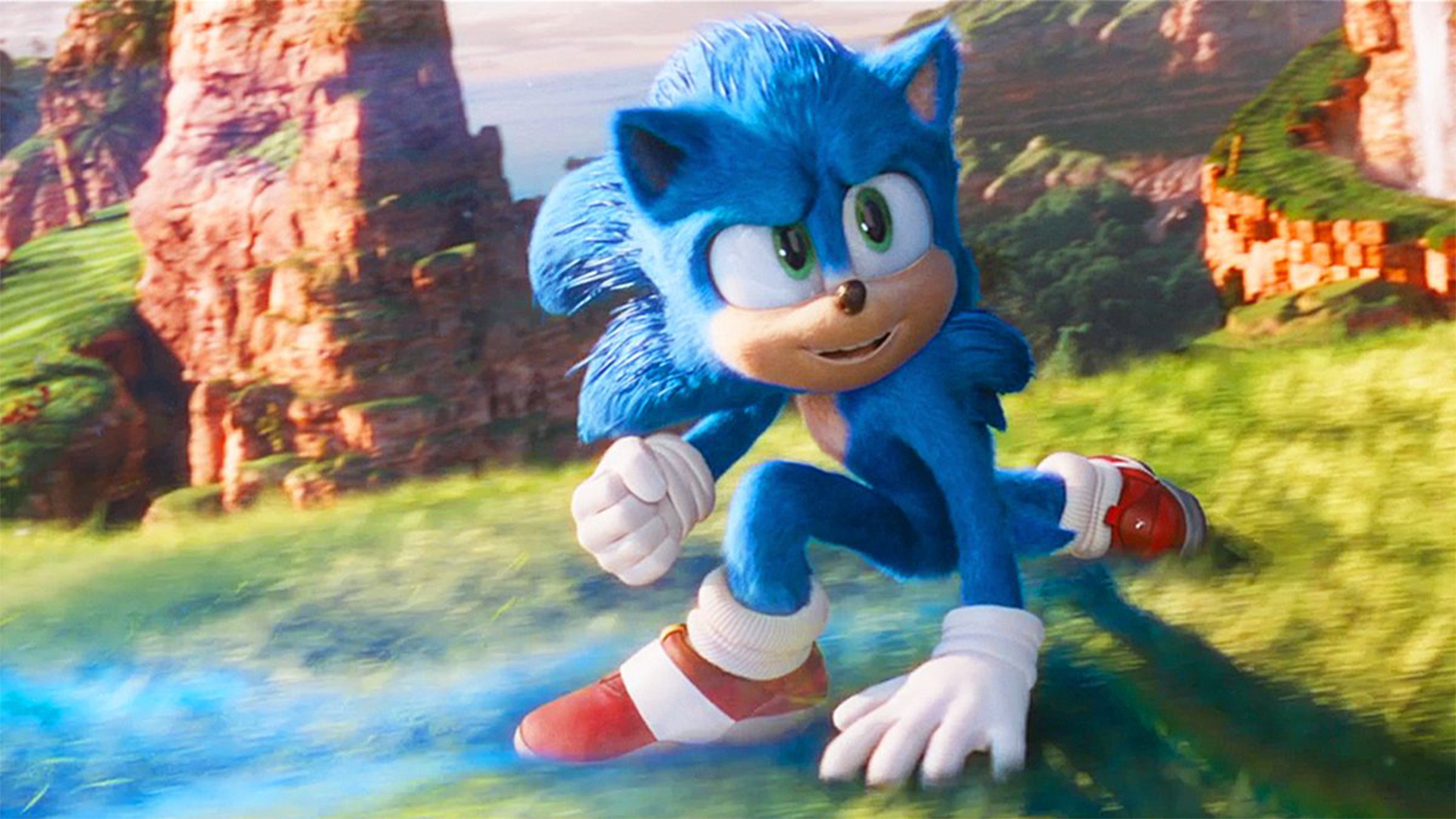 I started talking about Years' 90 and this film, never like any other I've seen in the last period, follows that decade so much, for better or for worse. We have one really basic plot: Sonic who ends up on an unknown planet, or Earth, more precisely in the town of Green Hills and finds a friend almost by chance (the local sheriff, Tom Wachowski). Its power, or supersonic speed, attracts the attention of the American government, which calls to help a scientist as brilliant as weird: Dr. Ivo Robotnik, better known as Dr. Eggman and played by one extraordinary Jim Carrey.

Sonic - The film is a light film, which makes us empathize with the two protagonists who start as strangers and who end up never wanting to separate, just as we saw in the recent Detective Pikachu, to name the film closest to it, given the videogame origin of the two films. If the second, however, offered a more intricate and mysterious plot, in the Paramount film the direction taken is understood from the beginning, with the final combat intuitive even for those who have never heard or played a single Sonic game.

Yet everything flows smoothly, boredom never comes: the duration of an hour and a half is pleasant, given the good alternation of action scenes and funny gags, with jokes certainly not memorable but which are well suited to the spirit of the film. Between slow motion, explosions and small Easter eggs that only true fans of the blue hedgehog will pick up, I can consider Sonic - The film a successful experiment, which turns out to be a long way from the disaster that was expected to be.

The producers were also smart enough to make it a film designed for children suitable also for an adult audience. We are faced with a discreet film, which is based exclusively on Sonic and Dr. Eggman, a character made extraordinary by a great Jim Carrey, but which at the same time is chock full of Easter eggs notable only by those who grew up with Sonic in the 90's. This means that the grown-up ones are there more to notice the small things than to follow the film itself.

Sonic - The movie is a pleasant film, which lays the foundations for a possible sequel if this first chapter should collect enough: the two post credit scenes are sure to make fans of the brand jump who will probably leave the room satisfied only if once seated on the armchair they have identified themselves with themselves in the 90s.

Seeing Sonic on the big screen with the same eyes as when we first saw him darting at high speed on the cathode ray tube is a dip in the heart, an emotion that also allows you to pass over a film so pleasant, but nothing more.