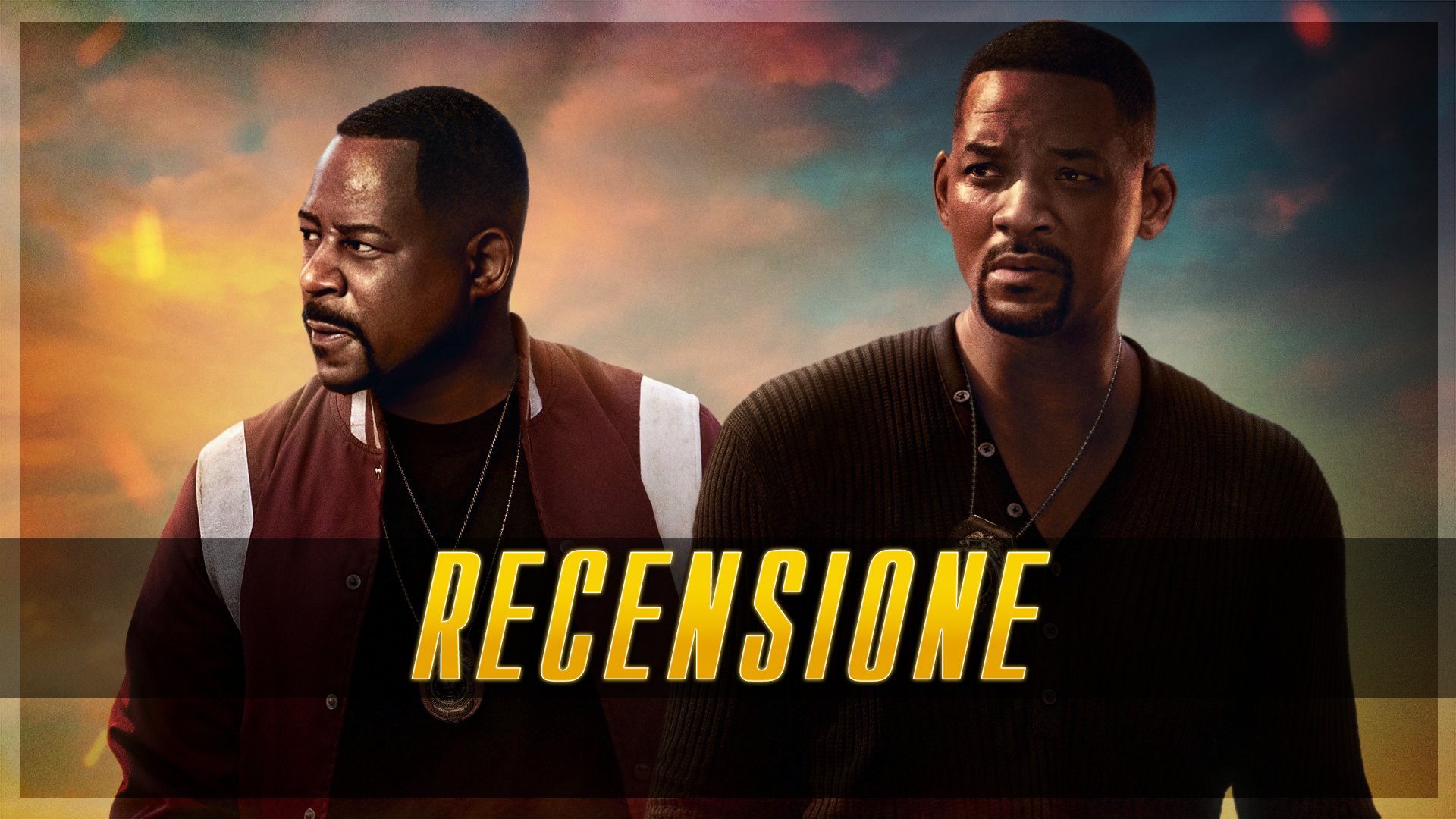 Usually when I approach a film saga, especially if it is a third chapter of a certain brand, I tend to be quite worried about the final result that I could find in the room. Notoriously third films are disasters. In this case, strangely, after 17 years from the previous one, Bad Boys for Life manages to see the light and (re) dust the Miami detective couple Mike Lowrey (Will Smith) e Marcus Burnett (Martin Lawrence) for one last adventure together.

The policemen Mike Lowrey e Marcus Burnett, after many years, they are together and ready to face a new exciting adventure. The first of the two, despite the advancing age, is in conflict with himself, being convinced that he can work forever with his colleague; the second, notoriously quieter and more realistic, would only like to take advantage of the merits to go and enjoy the well-deserved pension and family. Before finally retiring from the scene, Mike proposes to his colleague to live one last venture from "Bad Boys". Meanwhile, the widow of boss Benito Isabel Aretas (Kate del Castillo), escaped from prison with the help of her son Armando (Jacob Scipio), together with the latter devises a terrible plan to eliminate all those involved in the arrest of her husband, including Mike.

After the party for Marcus' grandson, Agent Mike is riddled with gunshots by a mysterious character, ending up in a coma for months. Escaped from death and determined to do himself justice, Mike contacts his colleague to try to find out the instigator and the culprit of the crime, but Marcus, now complicit in retirement, not even feeling the man of action of the past refuses to collaborate with him. Will it really be like this or will Mike have to do himself justice?

So it took seventeen very long years before Bad Boys for Life came to life. The two previous films, masterfully directed by a young Michael Bay, have come to earn huge numbers in comparison to their initial budgets: who knows if this chapter, which arrived in theaters several years later, will be able to match the result. The reason behind the delay in the release of the film (whose project had been unveiled in 2013) is mainly due to the work paths of the two protagonists: if Martin Lawrence has lost track slightly over the years, say the same of colleague Will Smith who has been busy on several occasions.

Other difficulties arose in hiring the godfather of the series: Michael Bay, who preferred to snub the origins to fully commit to other projects, such as the Transformers film saga. The product, however, has only benefited from this change: in fact, to direct the new chapter, we find the Belgian couple Adil El Arbi and Bilall Fallah, that without excluding the proverbial irony and "ignorance" Micheael - Baylliana, have managed to make the film more modern, bringing it to the present day. Trust me: the change you will find is remarkable and will be a pleasant surprise. The film, as predictable, is mainly based on the Smith-Lawrence couple, although in addition to the usual gags there is no lack of tense, moving moments and, even, of the fearsome twists that can always keep the attention threshold of the cinephiles high for about two hours of film life.

The sequence plans are revealed full of action, fistfights and shootings, whose tension, however, is however alleviated by the numerous jokes between the two performers. Note how Lawrence, albeit shoulder, manages to be fundamental in this task, always shining in guaranteeing a comedy capable of mitigating the excitement of the various action sequences. Accomplice, of course, the excellent work done by the writers Joe Carnahan, Chris Bremner and Peter Craig which confirm their skill in writing dialogues, which are, moreover, very well adapted in Italian.

Bad Boys for Life is the sequel that everyone wanted to see. Despite the now mature age of the two protagonists, they seem to show a great harmony even after years of distance and a feeling (mutual) of pure friendship, able to entertain the viewer under the wonderful notes of Bad Boys.

Netflix is ​​working on an anime feature film from The Witcher

Avatar, the sequel is shown for the first time in four ...