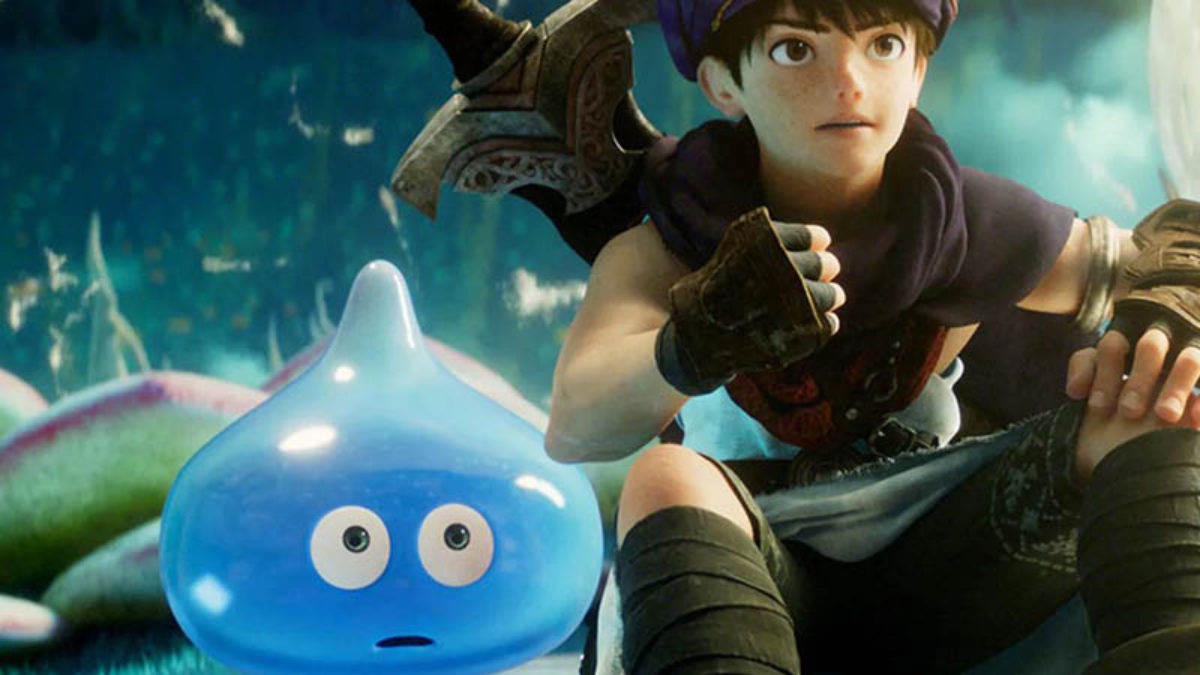 Dragon Quest: Your Story, the film adaptation of the historian JRPG Dragon Quest V, is now available for streaming on Netflix.

A few months after its release in Japanese cinemas, the CGI film is also available on western soil, Italy included.

Get ready to relax and experience a grand adventure. DRAGON QUEST YOUR STORY, the first CG-animated feature-length #DragonQuest film, is now streaming on #Netflix!

Adapted from DRAGON QUEST V, follow a tale across generations in the search for the Legendary Hero. Watch now! pic.twitter.com/NA7RWTezXg

In Japan, Dragon Quest: Your Story managed to cash in about eleven million dollars during his stay in the theaters, and he received positive criticisms regarding both the high-level animations and the maturity with which certain themes are dealt with. However, there was no lack of criticism for choosing a graphic style not the line with the design of Akira Toriyama (historical mangaka behind the aesthetics of the saga) and for having entrusted the dubbing to known faces of the Japanese star system rather than professional voice actors. 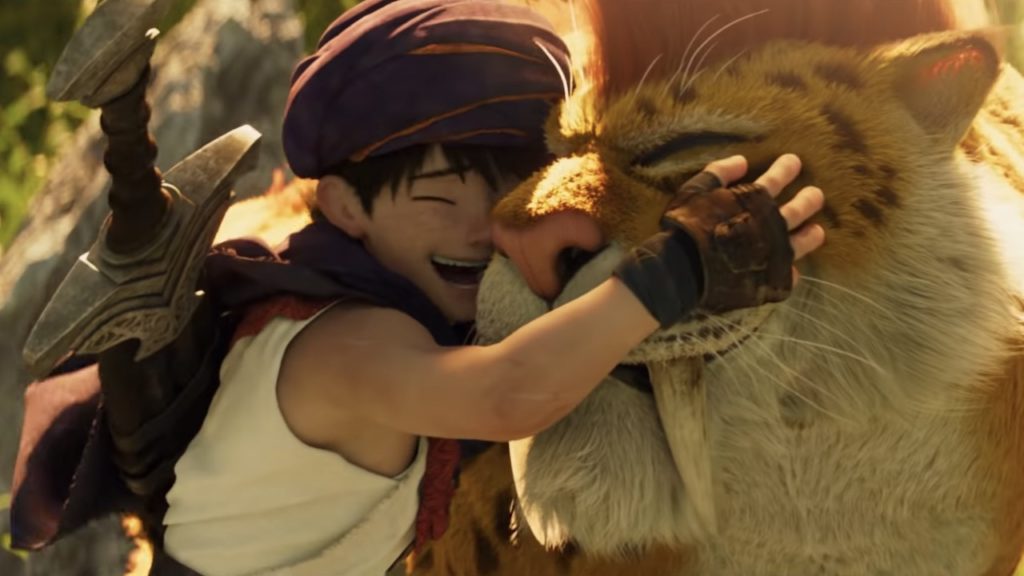 What do you think, will you recover the adventures of Ruka and his companions?