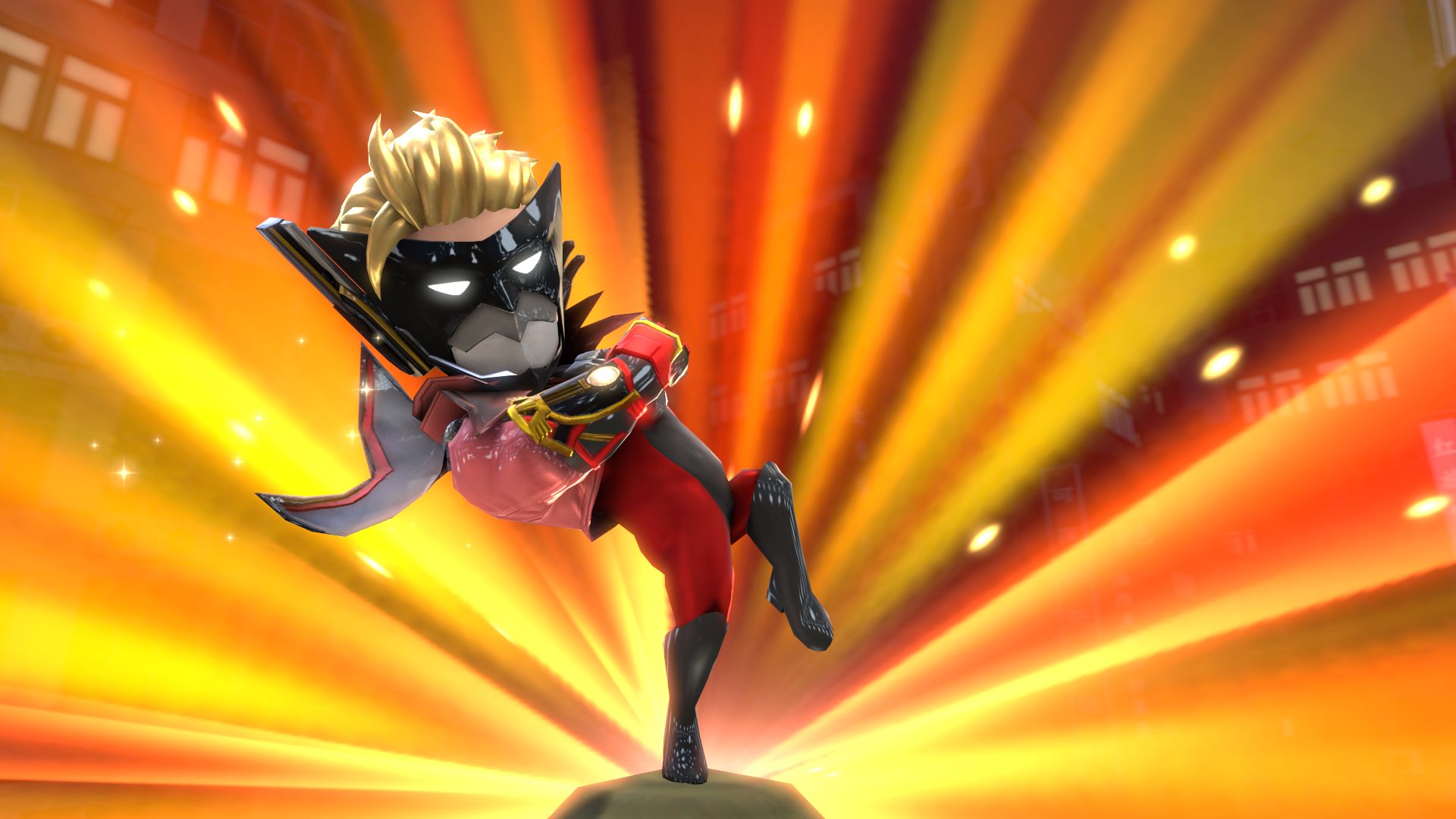 The Wonderful 101 on Nintendo Switch, PlayStation 4 and PC it is now reality. After theexcellent kickstarter campaign, the plans of Platinum Games on the brand seem to be remarkable.

According to what reported in the course of an interview, Kamiya already before the title was published on Nintendo Wii U began to fantasize about possible insights on some characters present in the game. Your partner, Atsushi Inaba, also clearly said that a sequel could be done, but only on condition that you receive a lot of support in the imminent launch of The Wonderful 101 on the platforms mentioned above.

“We always think about how we can expand all our games. We always thought it was a high quality game, but basically a niche one. So as for a sequel or something, we cannot create one without having a fan base dedicated to the brand. So if fans support him and that is going to be really good for The Wonderful 101, then I would say it is quite natural that we would like to make another game in the series! "

This revival of the former Wii U exclusive seems therefore to become a test; an approval rating on the development of another brand-related title. But at that point it will really be interesting to find out how Nintendo will behave, which still owns half of the trademark rights.

Giraffe and Annika, announced the launch date on Switch and PlayStation 4

Giraffe and Annika, announced the launch date on Switch and ...

Matteo Ricci - April 10 2020
in 2019 seven Disney films broke through the barrier of a billion dollars of takings, with the not indifferent contribution of the US box office, ...

Detective Pikachu - The director comments on the appearance of Sonic