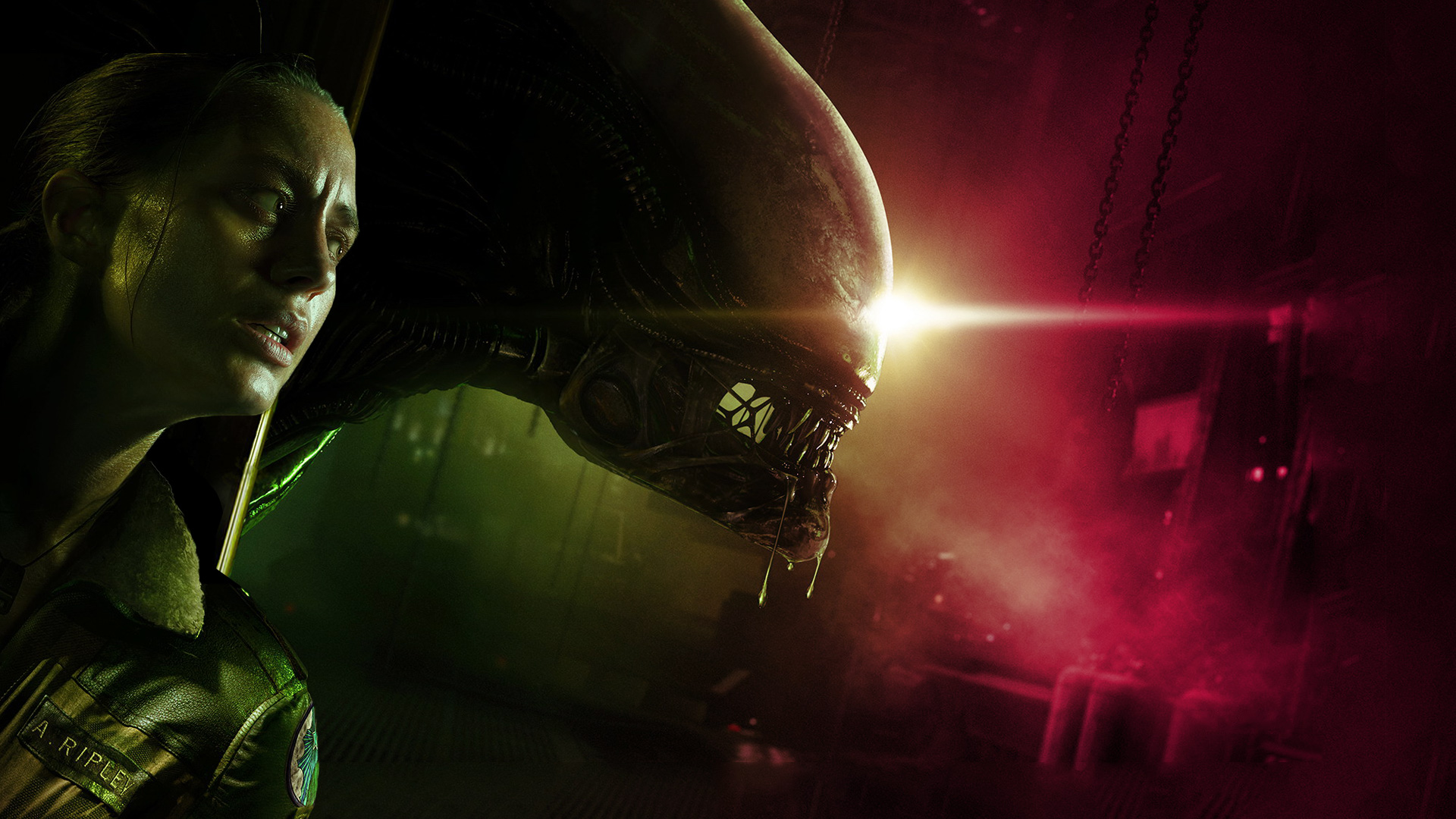 Before the 21st Century Fox was acquired by Disney, the company was in talks with several developers to work on some potential titles inspired by the franchise Alien.

Frederik Schreiber, vice president of 3D Realms, revealed on Twitter that the studio was discussing with Fox to develop a cooperative PvE game for four players.

The title should have been Aliens: Hadley's Hope, and was in pre-production before the project was definitively canceled. Schreiber also shared a short trailer official game launch.

"A mix of settlers and marines fight together for their lives against an alien queen willing to do everything necessary to safeguard her eggs," reads the caption.

Yup. Game was called Aliens: Hadleys Hope. We went quite far into pre-production before the Disney / Fox acquisition, and then we had to cancel it, and move on with something else.

Maybe some day! I bet yours was very different than ours? pic.twitter.com/brpq4FgwWT

Death Stranding on PC will use Denuvo