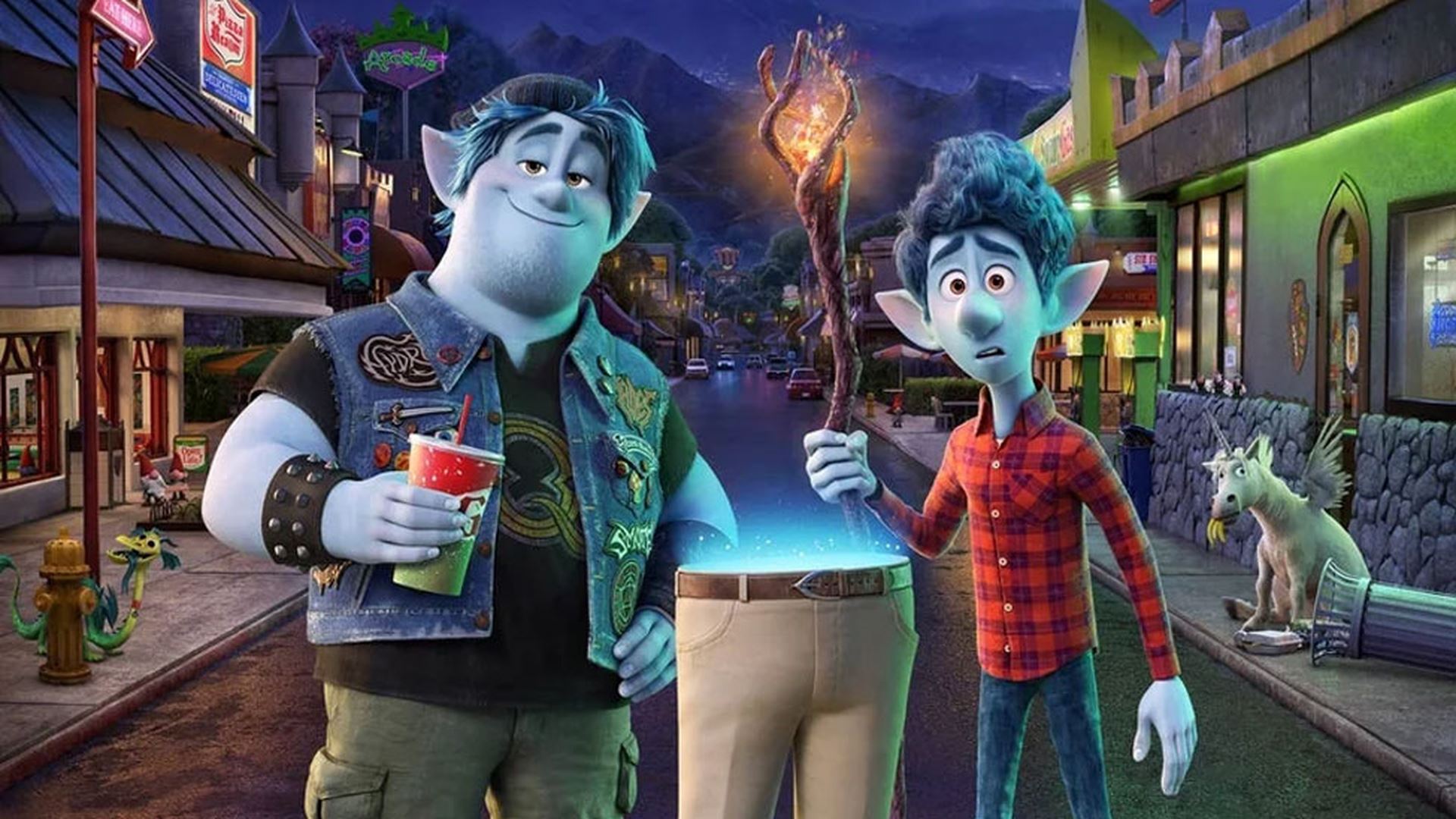 Today, Disney has published a new trailer on its social channels with the Italian voices of Onward, beyond magic.

The Italian version of the Disney and Pixar film includes a stellar cast that will see Sabrina Ferilli to interpret Laurel Lightfoot, Fabio Volo in those of Wilden Lightfoot, the parents of brothers Ian and Barley e Favij, Raul Cremona and David Parenzo in the roles of a sprite, a sorcerer's apprentice and a waiter.

Directed by Dan Scanlon and produced by Kori Rae, who have already signed the acclaimed Monsters University of 2013, Onward - Beyond Magic It is set in an imaginary fantasy world and tells the story of two teenage elf brothers, Ian and Barley, who embark on an extraordinary adventure to find out if there is still some magic in the world.

On his sixteenth birthday, Ian wishes more than ever to be better and more courageous, just like his father who lost before he was born. So when his mother gives him and his brother a gift that their late father had left for them, Ian sees an opportunity to do what he has always dreamed of: being led by his father. 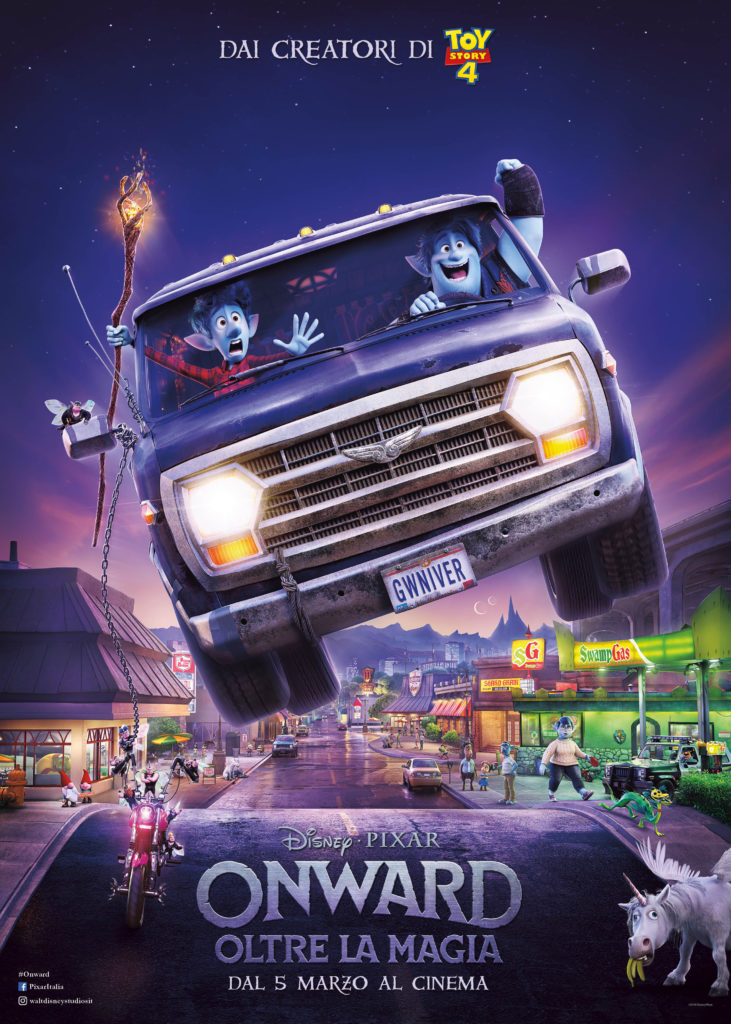 Stranger Things, new confirmations in the cast of the fourth season