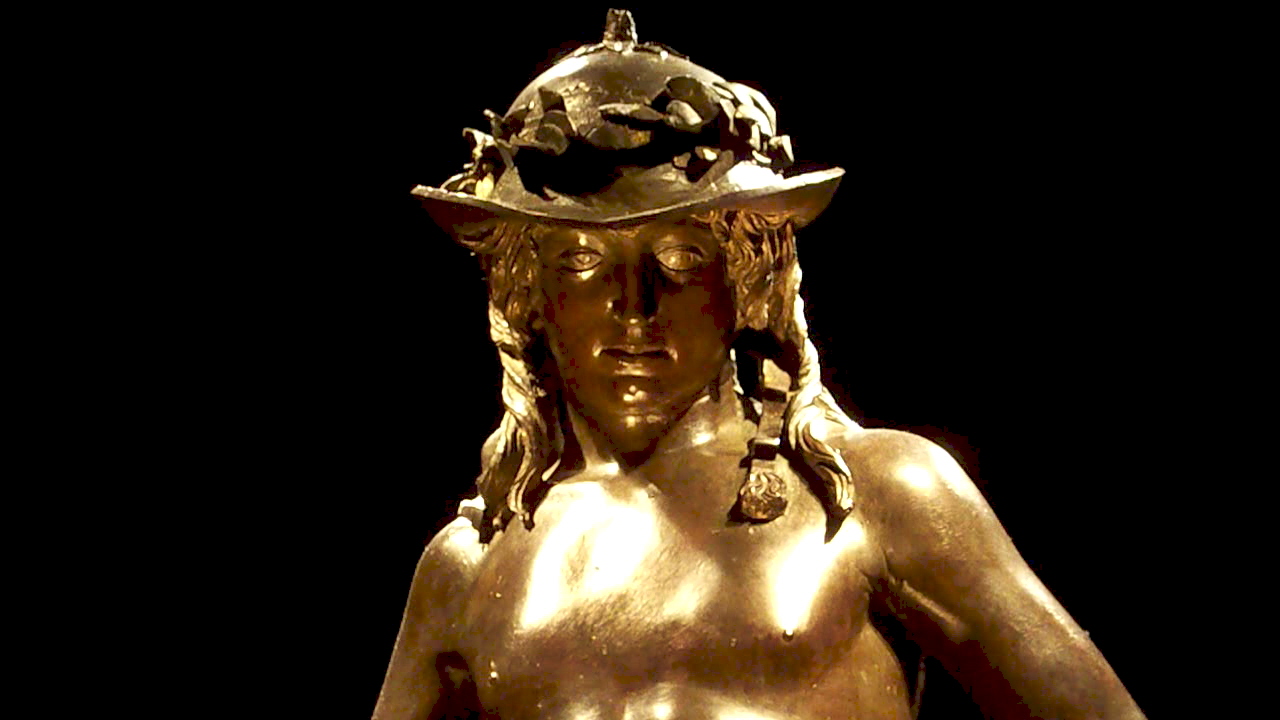 La 65ᵃ edition of the event takes place under the High Patronage of the President of the Republic, with the contribution of the MiBACT Ministry for Cultural Heritage and Activities and for Tourism - Directorate General for Cinema and Audiovisual, in agreement with AGIS and ANICA and with the participation , as Supporting Founding Members, of SIAE and Nuovo IMAIE.

These are the nominations for the David di Donatello 2020 Awards films released in theaters from 1st January to 31st December 2019, in alphabetical order, voted from 7 January to 8 February 2020 by the members of the Jury of the Academy and officially transmitted by the Notary Office Marco Papi. In today's meeting with the press, Piera Detassis, President and Artistic Director of the Academy, communicated them. But what are the applications? Let's find out below.

***
The David Giovani Prize is awarded by a national jury of students from the last two years of the second grade secondary school course.

Sonic 2, Idris Elba will voice Knuckles in the sequel film