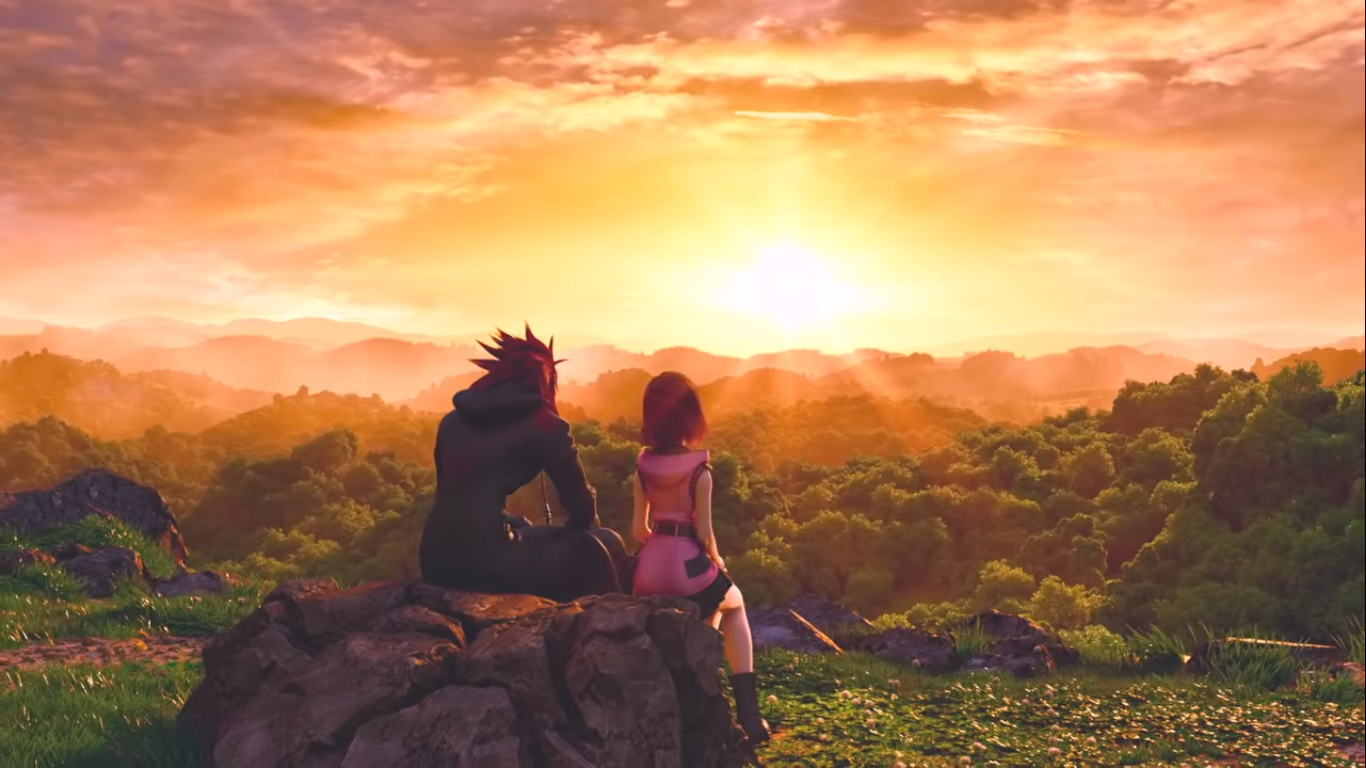 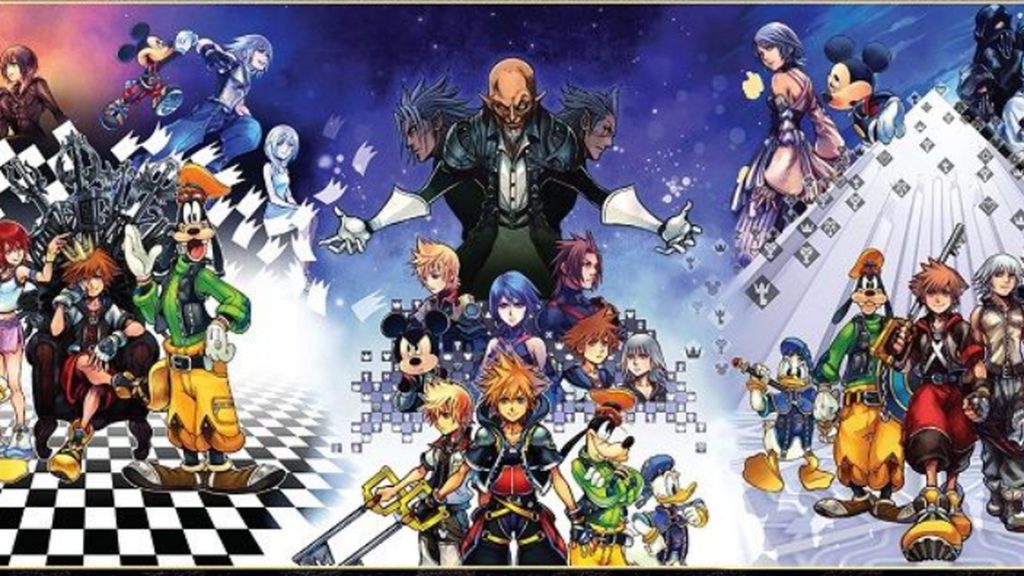 Kingdom Hearts 3 it was the first chapter of the saga of Square Enix not to be released as exclusive Playstation, allowing users Microsoft to have a first approach with the series.

From today, however, Xbox players will have the opportunity to play many other creature titles Tetsuya Nomura: Kingdom Hearts HD 1.5 + 2.5 ReMIX e Kingdom Hearts HD 2.8 Final Chapter Prologue in fact they landed on Xbox One.

The two collections contain eight games and one movie, thus allowing fans to play a good part of the Kingdom Hearts Saga also on the Microsoft platform.

Kingdom Hearts 3 King Mind, the additional dlc of the third chapter, will be released on Xbox on February 25, day in which the basic version of the game will be added to the catalog Game Pass of the console.

Nintendo will continue to experiment and give freedom to developers