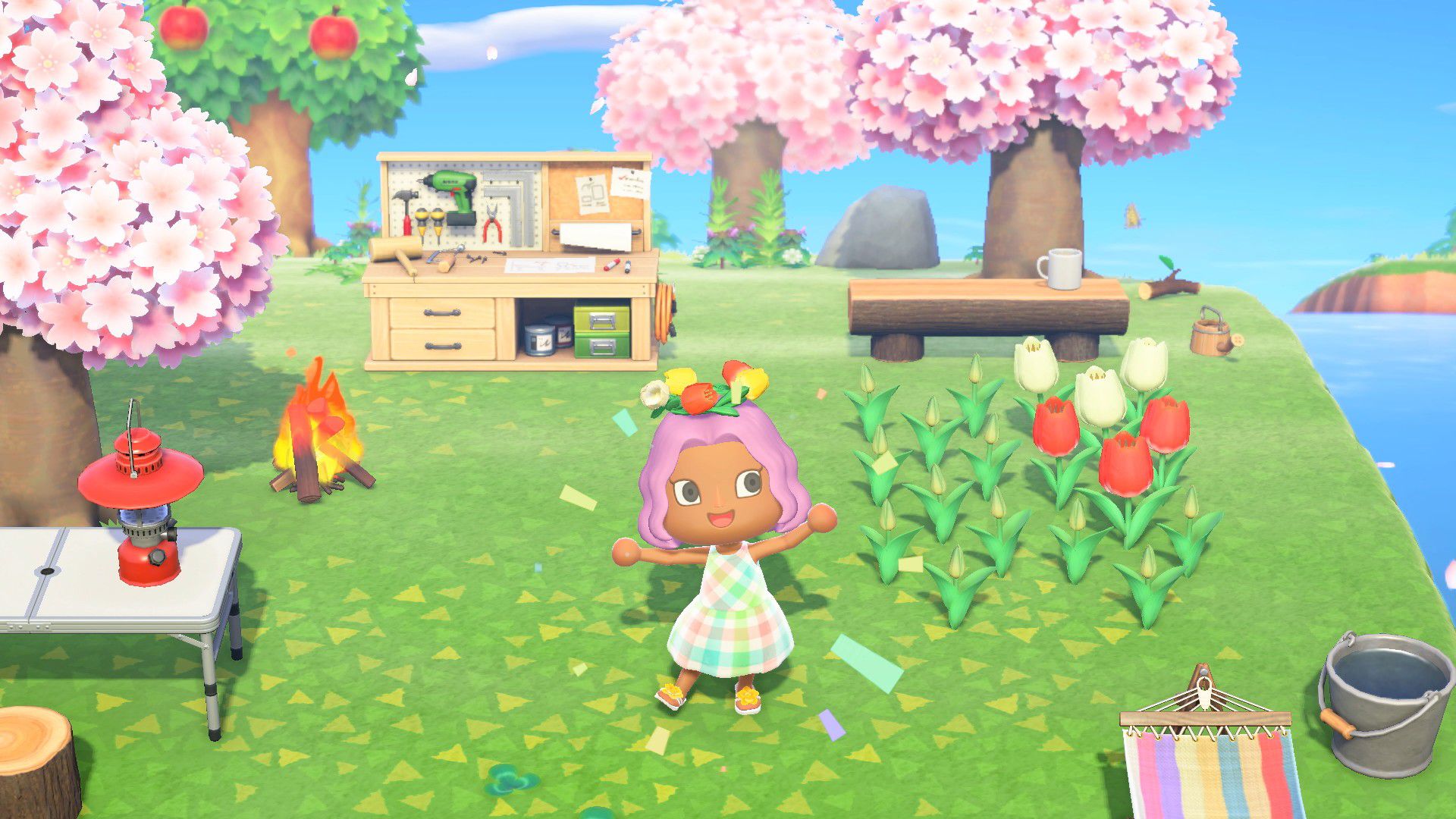 It ended a little while ago Nintendo Direct dedicated to Animal Crossing: New Horizons, as promised inad of yesterday. It was expected a direct full of details and curiosities about the expected new chapter of the series, and the Japanese house has not disappointed. If you have not had the opportunity to follow the presentation and you are hungry for news, here you are all the main information revealed.

In terms of gameplay, we now know that the island we land on is silent and empty at first, with only us and two other residents populating it. The first two buildings present will be theairport, which gives access to multiplayer functions, and a shop where to buy, build and sell items. While we play, however, we can unlock new structures - such as museums, supermarkets, laboratories and more - and at the same time meet new visitors, including some familiar faces from the series like Isabelle and Gulliver. Instead of paying off debts, our job is to complete one series of assignments, which will appear as we complete the above. There are obviously rewards, but it is not specified how they can be invested.

With the Nook Mileage Program you will never run out of things to do! Complete quests to earn miles, then turn them into rewards for use in the game! #ACNH pic.twitter.com/663pi4ePBb

Speaking instead of the multiplayer of Animal Crossing: New Horizons, you can invite other players to their own island - and visit those of others - by exchanging the relative "island codes". A new function, called "party play", allows up to four participants to go to the same place. However, while in someone else's world, you cannot use hatchets or spades to prevent griefing. This restriction is removed if the owner and guest are "best friends" (there are no details on this mechanic). To communicate with other players, both via text and via voice chat, you need to take advantage of the Nintendo Switch Online app on smartphone.

You can shape your island as you like! Build bridges and paths, then move on to the rest: rivers, hills and ramps! #ACNH pic.twitter.com/vyg31ocUWk

Your island in Animal Crossing: New Horizons can also be personalized through the construction of new steps or the demolition of the hills, both of which are only available later in the game. There are several seasons as well as the day-night cycle, and a rather curious detail has been shown on the latter. Apparently, after dark, some Ghosts they might appear and roam the map. Nintendo has called these spirits "wisp", but their purpose is unclear.

Finally, there will be seasonal events and other additions in the form of free updates, which will come in the future. The first will be available to April, but it will already be possible to update from day one.

Find the above Complete video of the direct dedicated to Animal Crossing New Horizons, in case you want to retrieve it and follow the announcements in more depth.

Nicolae Locatelli - 24 September 2021
After months of rumors, the new Nintendo Direct finally formalizes the arrival of the Castlevania Advance Collection. After being ranked in multiple countries, here it is finally ...