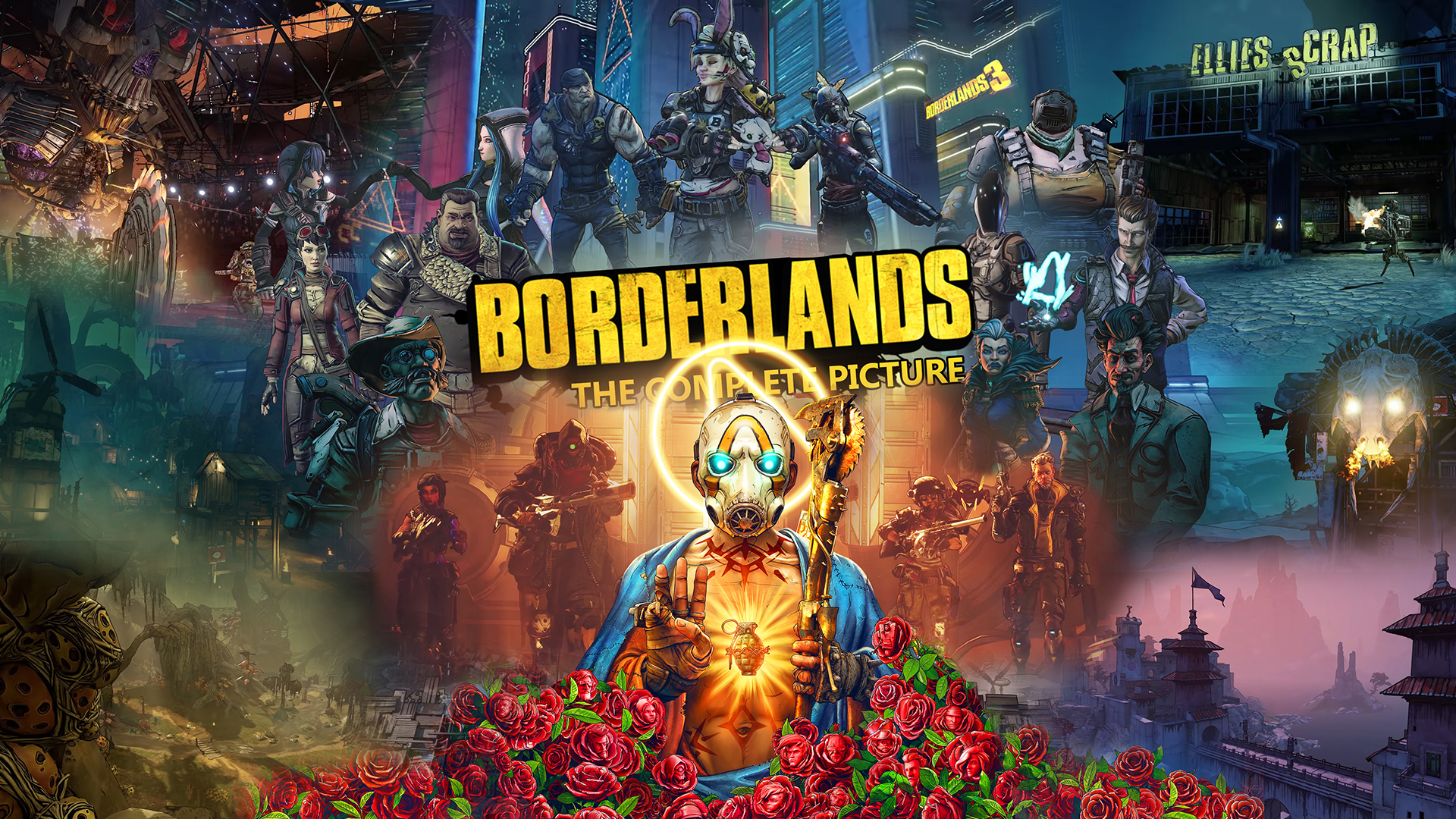 Rumors have been around for almost a year on the film adaptation of Borderlands, a project of which Gearbox he hasn't said much yet, excluding sporadic details. A recent tweet from Randy Pitchford however, he seems to want to move the waters: the boss of the development company has indeed revealed that Eli Roth, producer of Cabin Fever and Hostel, was chosen as director for the film. An announcement that arrived too early, apparently, considering that the post was quickly deleted after publication. Find a screenshot below, in case you want to check it out. 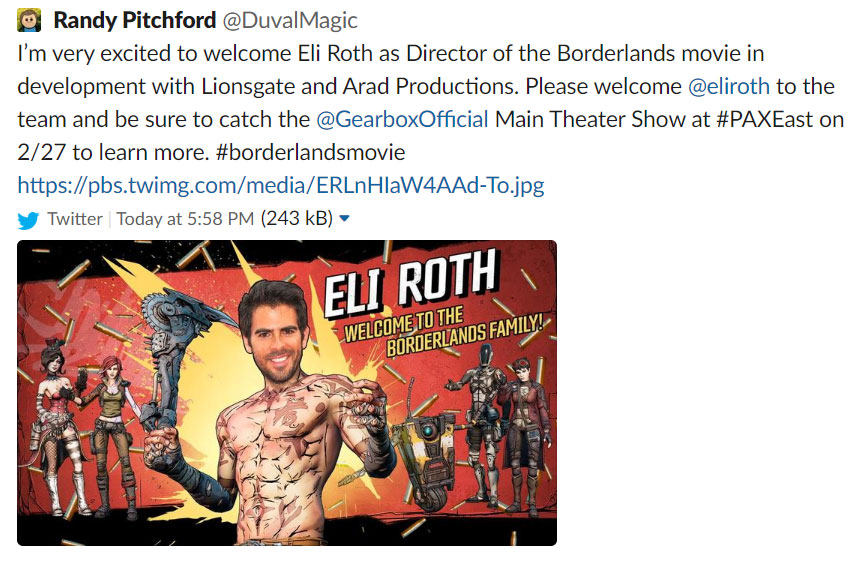 The tweet also indicates that on the 27th of this month, on the first day of the PAX East, more information about the Borderlands movie will be presented. Will we finally see a trailer? Maybe it's too early to say, but it cannot be excluded that Gearbox wants to try to ride the wave of popularity of video game films, confirmed by the success of the film debut of Sonic.