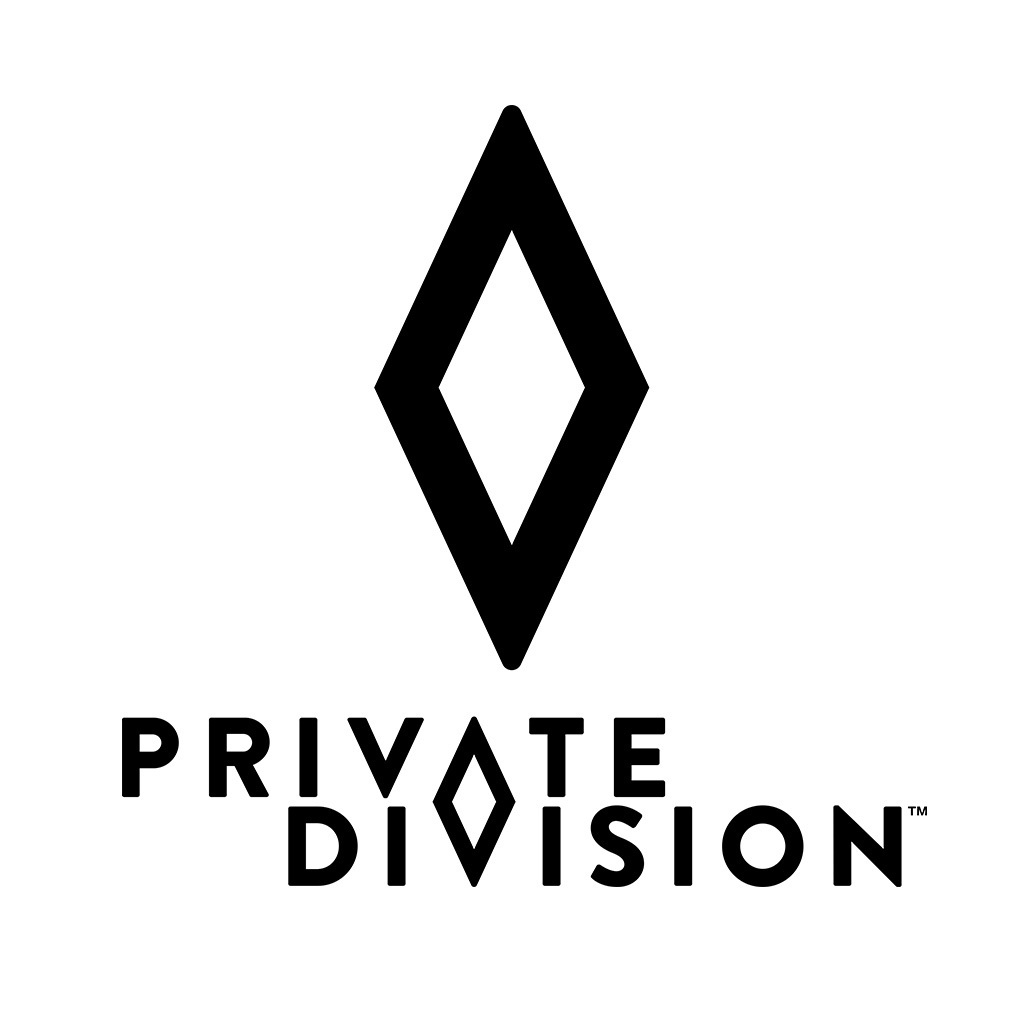 NEW YORK– (BUSINESS WIRE) -Private Division today announced the founding of a new studio located in the greater Seattle area, that is wholly focused on bringing to life the next generation of the Kerbal Space Program franchise, which was acquired by the publisher in 2017.

The studio includes key members of the original Kerbal Space Program 2 development team, such as studio head Jeremy Ables, creative director Nate Simpson, and lead producer Nate Robinson, each of whom will continue their work on the sequel to the beloved space flight sim game. These skilled industry professionals have shipped multiple successful titles and will continue to lead the development of Kerbal Space Program 2 which is set to release during Take-Two's fiscal year 2021 (beginning April 1, 2020 to March 31, 2021).

"Since we acquired Kerbal Space Program in 2017, we have consistently produced, high-quality content for our community, which in turn has resulted in strong growth, both in terms of new players engaging with the franchise, and our ambitions to take it to the next level, "said Michael Worosz, EVP and Head of Private Division. "The opening of this new studio, whose purpose is dedicated solely to the ongoing development of KSP, is a reinforcement of our promise to bring the best experiences to our fans and players for Kerbal Space Program 2 and beyond. "

Those interested in working at Private Division's development studio in the greater Seattle area can view job openings here.

In the Kerbal Space Program franchise, you take charge of the space program for the alien race known as the Kerbals. You have a full-featured spacecraft that flies (or doesn't) based on realistic aerodynamic and orbital physics. Launching your crew in orbit and beyond (expanding your reach of expedition)

The original Kerbal Space Program, created and with on-going development by Squad, released on PC in April 2015 * and has sold more than 3.5 million units worldwide. The title has been widely popular with the media and consumers alike, earning a Metacritic rating of 88 ** and a Steam user score of 92% ***. Kerbal Space Program 2 is the sequel to the original game and the second in the series for the franchise. It is now being developed by Private Division and is set to release during Take-Two's fiscal year 2021 (ending March 31, 2021).

*Game became available through Steam Early Access in March 2013, and launched in April 2015.

Private Division is a developer-focused publisher who empowers independent studios to develop the games that they are passionate about creating, while providing the support they need to make their titles critically and commercially successful on a global scale. The label publishes the Kerbal Space Program franchise, Ancestors: The Humankind Odyssey from Panache Digital Games, and The Outer Worlds from Obsidian Entertainment, and will publish upcoming titles with renowned creative talent at studios including Disintegration from V1 Interactive, and more. Private Division is headquartered in New York City with offices in Seattle, Las Vegas, and Munich. For more information, please visit www.privatedivision.com.

Influencers Battle It Out In the 2020 BEYBLADE BURST Digital Beymaster ...