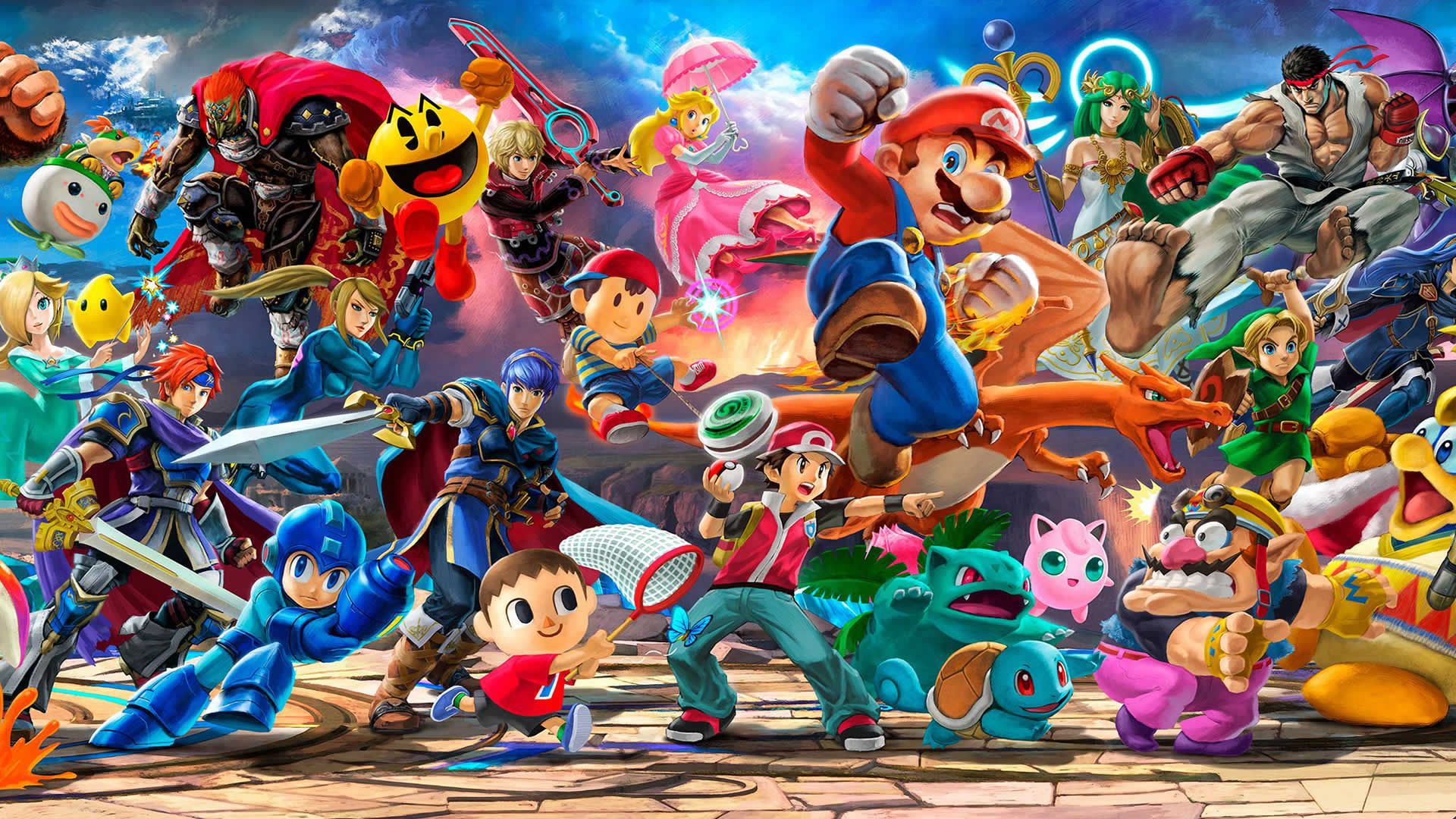 Super Smash Bros. Ultimate has always been a highly discussed title, in the area of ​​leaks and rumors. Between fake screenshots or last-minute chatter, speculating about the possible arrival of a new character is a common hobby among members of the Nintendo fighting game community, especially if your name is Sora. However, it seems that after the arrival of all the characters from Fighter Pass Vol.2, there won't be much to speculate on further. 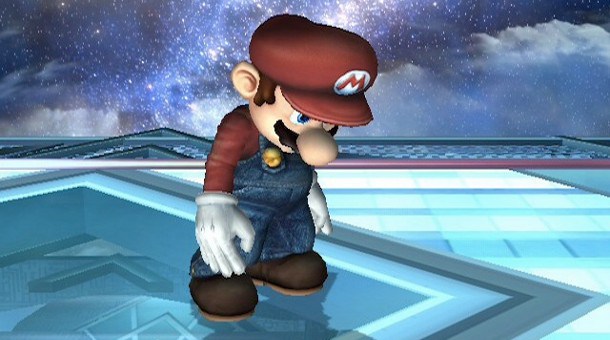 During an interview with the popular trade magazine Famitsu, the director of the Masahiro Sakurai series has confirmed that once the development and distribution of the rest has been completed 6 additional fighters, there will be no further DLC. The roster will then stop at well 88 characters. We also remember that, like the previous pass, the next set of characters has already been chosen by Nintendo.

We just have to wait for the arrival of the new arrivals who, in the coming months, could revolutionize the competitive goal of the title.

Hideki Kamiya: "The Wonderful 101: Remastered will have an optimized interface"