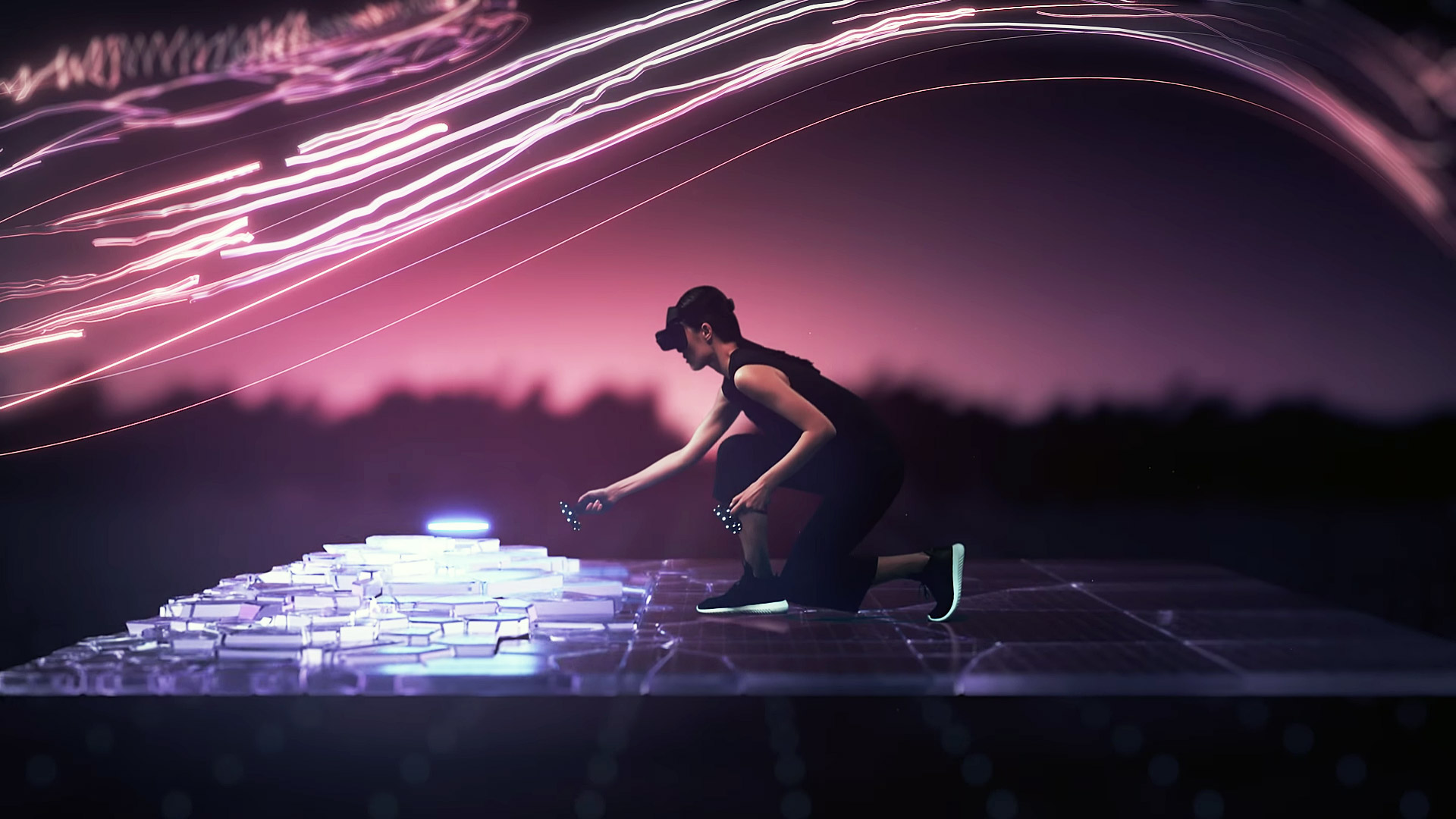 When it comes to exploring new technology fronts and experimenting with the latest news, Microsoft it is always among the first classified. This time, the goal of the American company seems to have been fixed on Mixed Reality, or mixed reality, or the meeting point between AR (augmented reality) and VR (virtual reality). To give interested parties the opportunity to try their hand at creating apps, learning new industry knowledge and experimenting with the MR HoloLens 2 device, the DevRel Team announced the return of the Mixed Reality Dev Days.

It's official! Save the date for Mixed Reality Dev Days, May 16 & 17 in Redmond. We are also doing MR Dev Days Tour this year in Japan and Germany, but dates are still TBD as we search for a venue. Look forward to seeing many of you there this year! pic.twitter.com/vlHRAy837q

It is a series of appointments dedicated to developers, which include intensive courses on the latest technologies and moments of meeting and discussion. The first stop will take place at Microsoft Conference Center of Redmond, WA on March 16 and 17, 2020. Two more will follow, one in Japan and the other in Germany, the exact date and location of which has not yet been revealed. It would be very interesting to see the mixed reality also implemented in gaming but, already knowing that Xbox and VR don't get along very well, it may still take a long time.

Fortnite will move to Unreal Engine 5 in 2021

Little Town Hero - revealed the launch date of the title ...