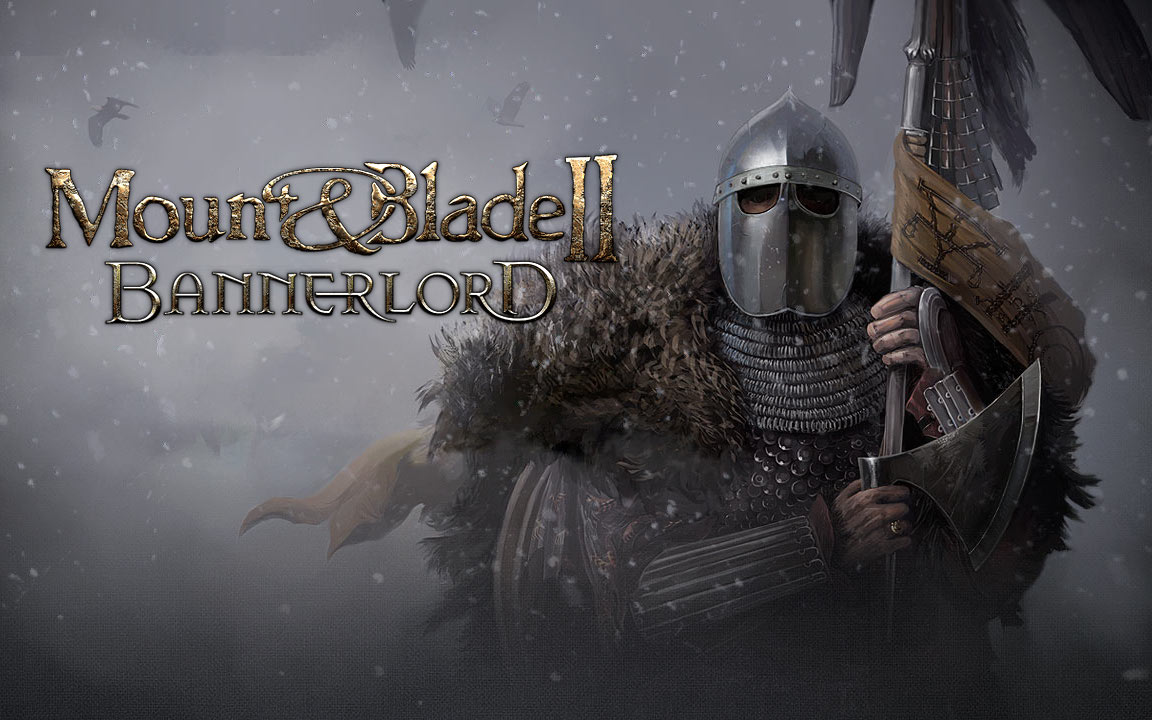 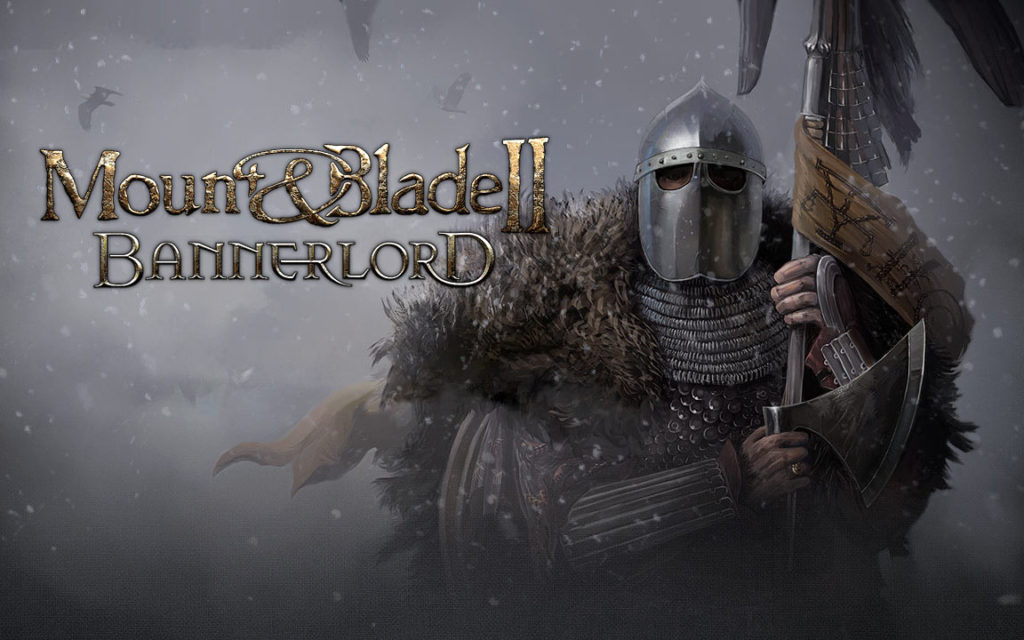 Mount & Blade 2 it has been a title in work for some time now, but finally good news has arrived: TaleWorlds Entertainment has announced that the title will arrive in early access on Steam in late March.

The study communicated it with a post on twitter in which it indicated the March 31 2020 as the release date of Mount & Blade 2: Bannerlord in early access on the platform Valve.

Mount & Blade 2: Bannerlord he is ready to take up the legacy of his previous chapter. In production since 2013, it will be a medieval sandbox adventure where strategy, action and economy will be the main elements.

Among the game features will also return the directional and skill based combat system of the first chapter, in addition to the usual multiplayer skirmishes.

Andrea Schietroma - April 7 2020
Death Stranding, the latest effort by Kojima Productions, showed the muscles of the Decima Engine, the graphic engine owned by Guerrilla Games. But does anyone have ...
BusinessWire