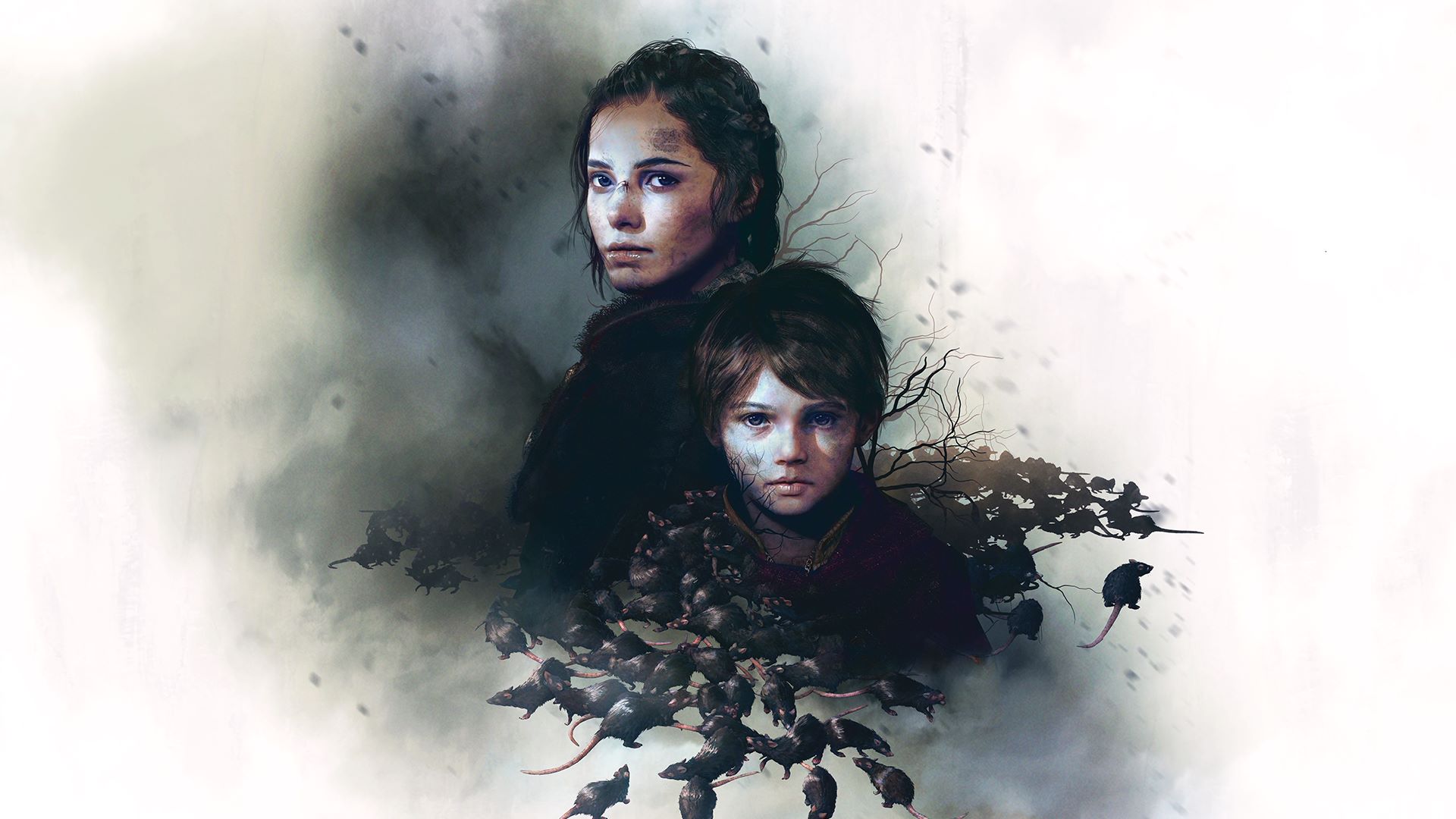 Great news for the owners of the preview of Project xCloud su Android. Microsoft has announced in the last few hours a new package of titles that have been added to the catalog. The most noteworthy is certainly A Plague Tale: Innocence, the puzzle adventure of Asobo Studio winner of the Best Narrative award ai The Game Awards 2019. The title speaks of the journey of two brothers, Amicia and Hugo, as they flee the plague and a religious organization that wishes to capture the youngest.

We've also added Age of Wonders: Planetfall and Mudrunner. Jump in, play the new games, and log your feedback! (2/2) pic.twitter.com/Z5j2n0644q

In addition to this work, another four have also landed on xCloud: Cities Skylines, Journey to the Savage Planet, Age of Wonders: Planetfall e Mudrunner. Overall, there is a nice variety of genres and above all a good number of recent and interesting titles, which will surely help to grow and spread the Microsoft service. We are curious to find out even if it will be implemented on Xbox Series X, the next-gen console arriving this year during the Christmas season. In the meantime that we await further news, did you know that A Plague Tale: Innocence will receive a sequel?

Will Lost Judgment have a big expansion via the Season Pass?

Andrea Schietroma - May 10, 2021
In recent days, a portrait of a giant lycan made in plaster has appeared on the relief of Mendip Hill, in the English county of Somerset ....
Mobile Gaming

Andrea Schietroma - May 10, 2021
Square Enix has opened closed beta registrations of its new battle royale, Final Fantasy 7 - The First Soldier. Announced in the month of ...

Turn your smartphone into a Game Boy