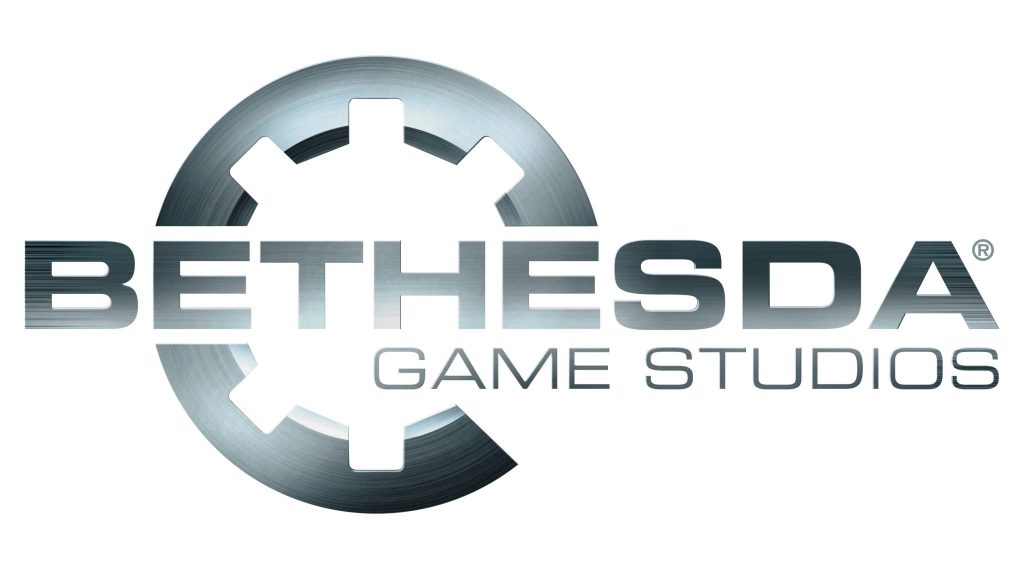 The titles of Bethesda they are no longer present on GeForce Now.

The communication came from Nvidia herself with a post on her forum where he published the list of all removed games. The only title left available seems to be Wolfenstein Youngblood.

Yesterday's news was just right for which Nvidia had declared herself optimistic about the future of her platform, thanks to the imminent addition of over 1500 titles.

The company had left publishers free to choose to remove their games during the current trial phase but had expected a progressive decrease in the titles removed, which would be balanced by the weekly addition of new games.

Apparently Bethesda has decided to take advantage of this choice by removing its products from GeForce Now and replying the same move previously made by Activision Blizzard. 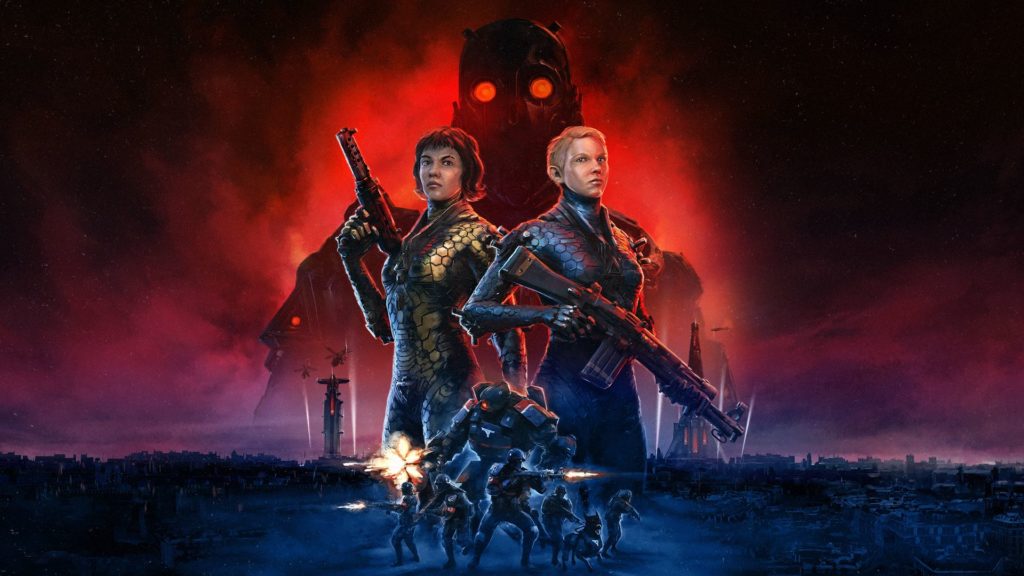 Nvidia has not yet released official statements on the incident and the reassurances that arrived yesterday did not seem to have been enough to reassure the players.

"If things don't improve, I'll wait for the free trial to end and then unsubscribe" stated a user.

“I was currently playing Doom. But now that too has been removed. I will ask for a refund. It looks like cloud gaming won't be the future anytime soon, as they keep removing games. " another member of the service echoed him.

The only communication received from Nvidia is in a post published by the staff on the official forum.

“We are sorry too. In an ideal world, every game should be playable on GeForce Now and this is the direction we are aiming for. The reality, however, is that this is a new area of ​​gaming: cloud streaming. There are both technical and commercial obstacles that need to be addressed when bringing a game to service. We are working behind the scenes to eliminate them, but you cannot witness every step of this process. Be patient, we are working hard to make as many games available as possible. "

Shenmue 3 shows itself with a brand new trailer

How would Dead Space 4 have been?