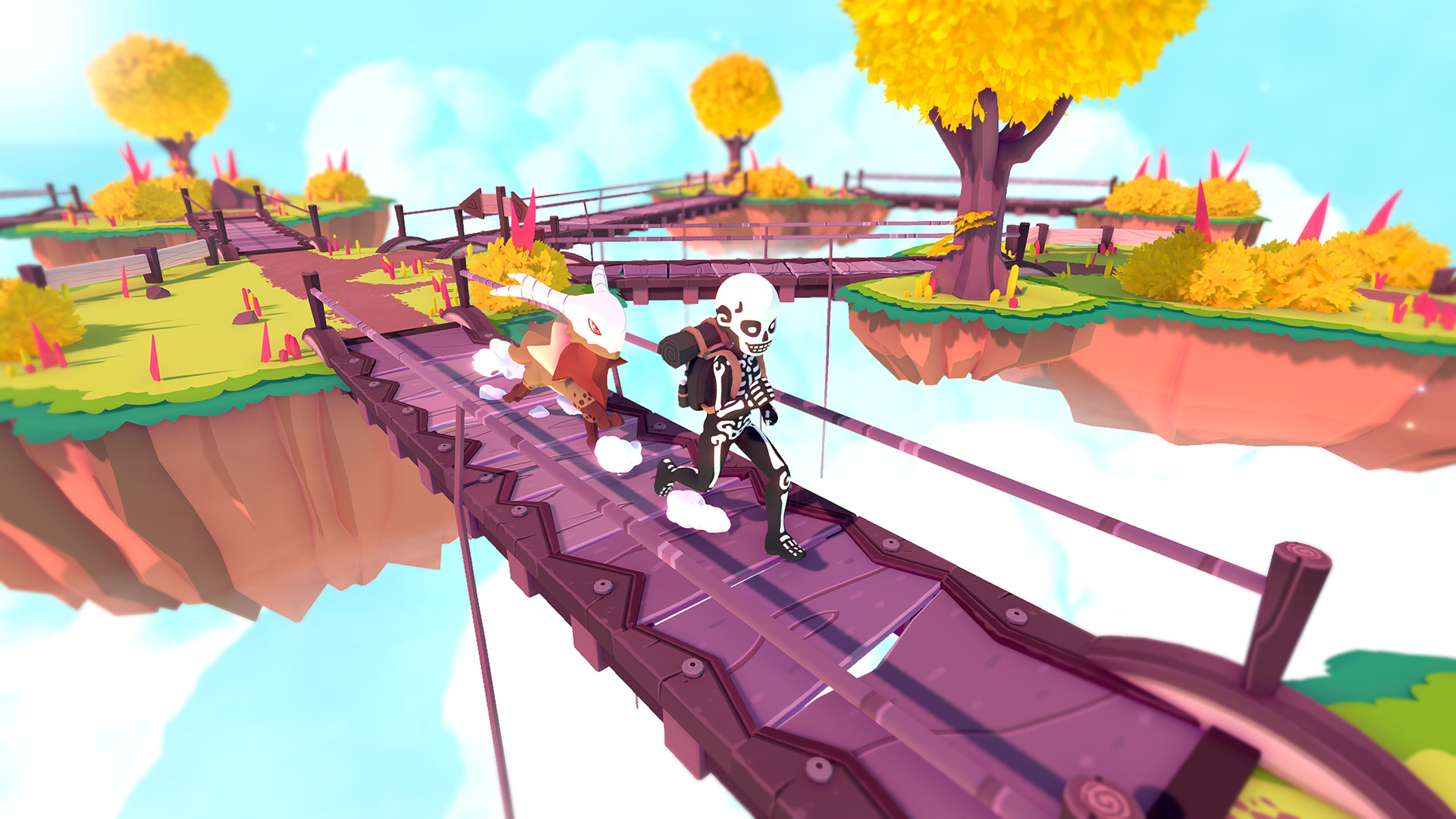 When we talk about a trainer who fights against others by putting monsters on the field, we certainly think immediately of Pokémon, a real world phenomenon. but yet Temtem, RPG inspired by the GameFreak series, is having great success, perhaps for some ideas that will satisfy the discontented Pokémon Sword and Shield.

Through some infographics Crema Games has announced that Temtem has sold 500.000 copies on Steam and only in early access: the title is in fact still in beta and only in the future will also arrive on consoles.

Here are the passwords of the development team:

The Humble Bundle publisher and the Crema developer are delighted to announce that Temtem has officially passed the milestone of 500.000 copies sold.

To celebrate the event, the team created some infographics to highlight some of the community's favorite trends. In addition, the authors will soon announce the content roadmap that will take us from version 1.0 to more in the next year.

Definitely an excellent milestone, with numbers that will increase once again out of the beta and arrived on all consoles. That he really was born, at least from a game point of view, a rival of Pokémon?