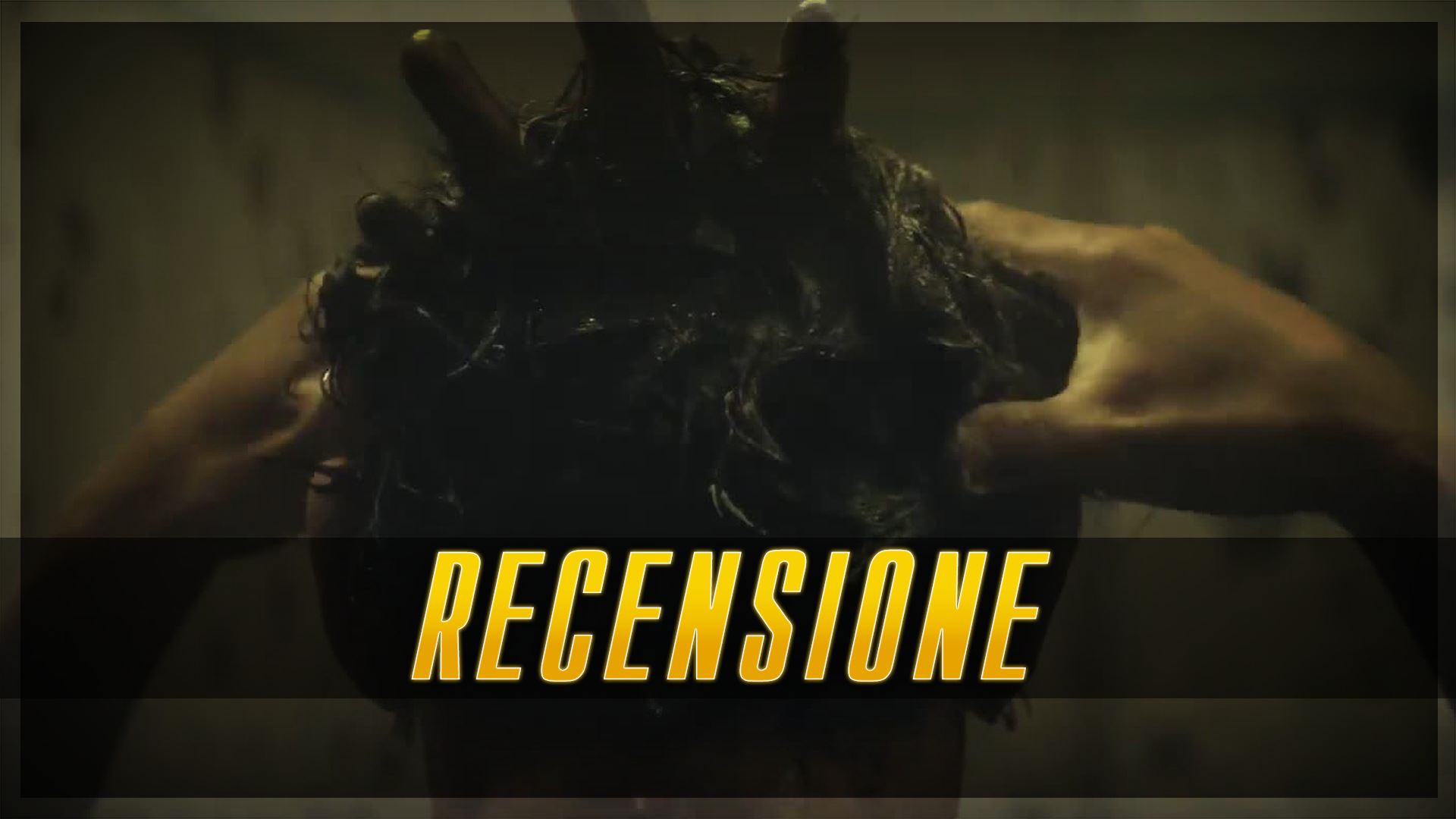 The anxiety of The Grudge once again reborn in the cinema, this time in the hands of Nicolas Pesce, director of the disturbing The Eyes of My Mother. One of the favorite genres of the latter is thehorrorthen entrusting a historic film brand like The Grudge to his hands may not have been such a bad idea. At least on paper.
Unfortunately, even if the cast is made up of well-made actors, the film fails to scratch the viewer and to make himself memorable, resulting in many ways weak and disappointing.

The story is mainly based on investigations by American police officer Mandy (Andrea Riseborough), who has to investigate a case of alleged murder. Due to some unfortunate circumstances, the policewoman is forced to visit a home, denied by many, unfortunately ending victim of a curse. Could this be the cause of the numerous cases of mysterious deaths?

I state that this chapter of The Grudge, aesthetically, is very well done: photography is treated in detail with dark colors, but well consistent with the darkness of the narrative context that the viewer is dealing with. However, despite this factor, the script is long sloppy and confusing. The story is in fact set in three different narrative arcs, in a period of time that varies from 2004 to 2006, and the viewer less accustomed to the film saga, not being aware of these passages, may find it difficult to reconnect some episodes that the film reveals. The film proposes what in the cinema jargon is called "Interquel" given that the reboot takes place between the first canonical American film remake (The Grudge, in fact, from 2004) and the second chapter of the saga produced in 2006.

A curiosity inherent in this film is that Sam Raimi is the producer. Raimi has also assumed this role in the previous titles of the saga, but accompanied by the expert hand of Takashi Shimizu, a true master of Japanese horror cinema. The latter directed "Ju-Oh" in 2002, the original name of the film from which the following reboot was taken, in addition to the previous namesakes. Unfortunately, as regards the latter film, Shimizu has decided not to take part even from the production point of view. The loss is remarkable and it is noticeable: the film, in fact, gives very little space to fear, and those few moments of tension arise only at ephemeral moments of "Jumpscare", which in a few seconds are promptly forgotten, leaving practically nothing to the spectator if not a small, momentary, fright. 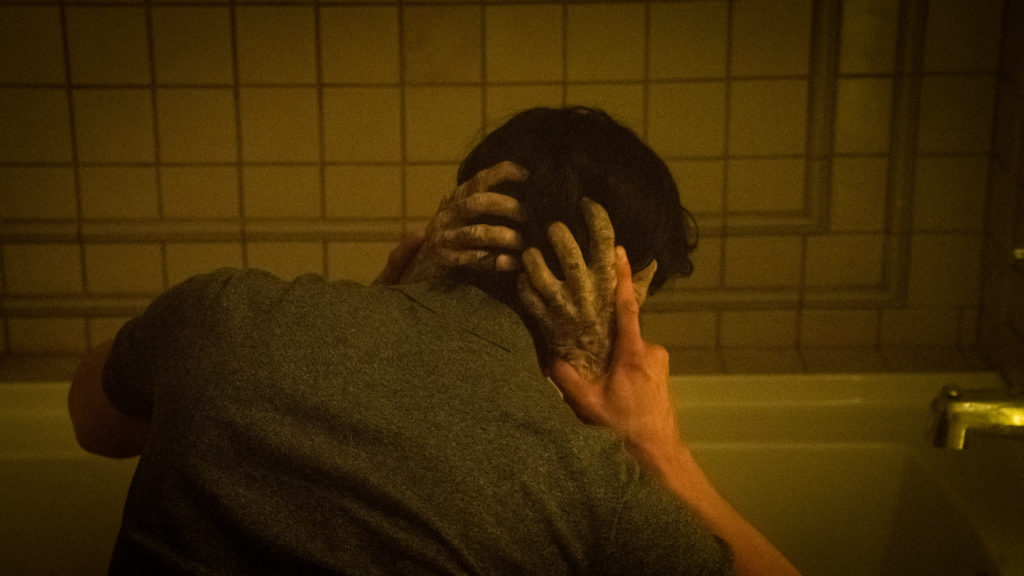 Although the film is not really a masterpiece, the talented English actress thinks of it in a positive sense Andrea Riseborough, capable thanks to his excellent acting skills to make the film interesting and to keep the tension high. The same cannot be said of the poor John Cho, an actor with undoubted skills, but who does not perform at his best when he appears in this type of film.

Nicolas Pesce, in addition to directing The Grudge, worked with the colleague Jeff Buhler on the script. Il result is quite disappointing: the story proceeds slowly and in a confused way, those few moments of fear are diminished by the low tension that is perceived and often the final result (besides being predictable) is hilarious. Quite the opposite of what theoretically should be a horror. The disturbing thing is that Pesce says he was inspired by what are truly masterpieces of the seventh art: films such as the Exorcist or Changeling, but unfortunately with which The Grudge has very little to do.

In conclusion, was there really a need for a film reboot of The Grudge in 2020? The answer, however sadly obvious, is no. Especially if the results do not even remotely reflect the result of Shimizu's first masterpiece.

The Netflix movie on The Division will be made, and at the moment ...