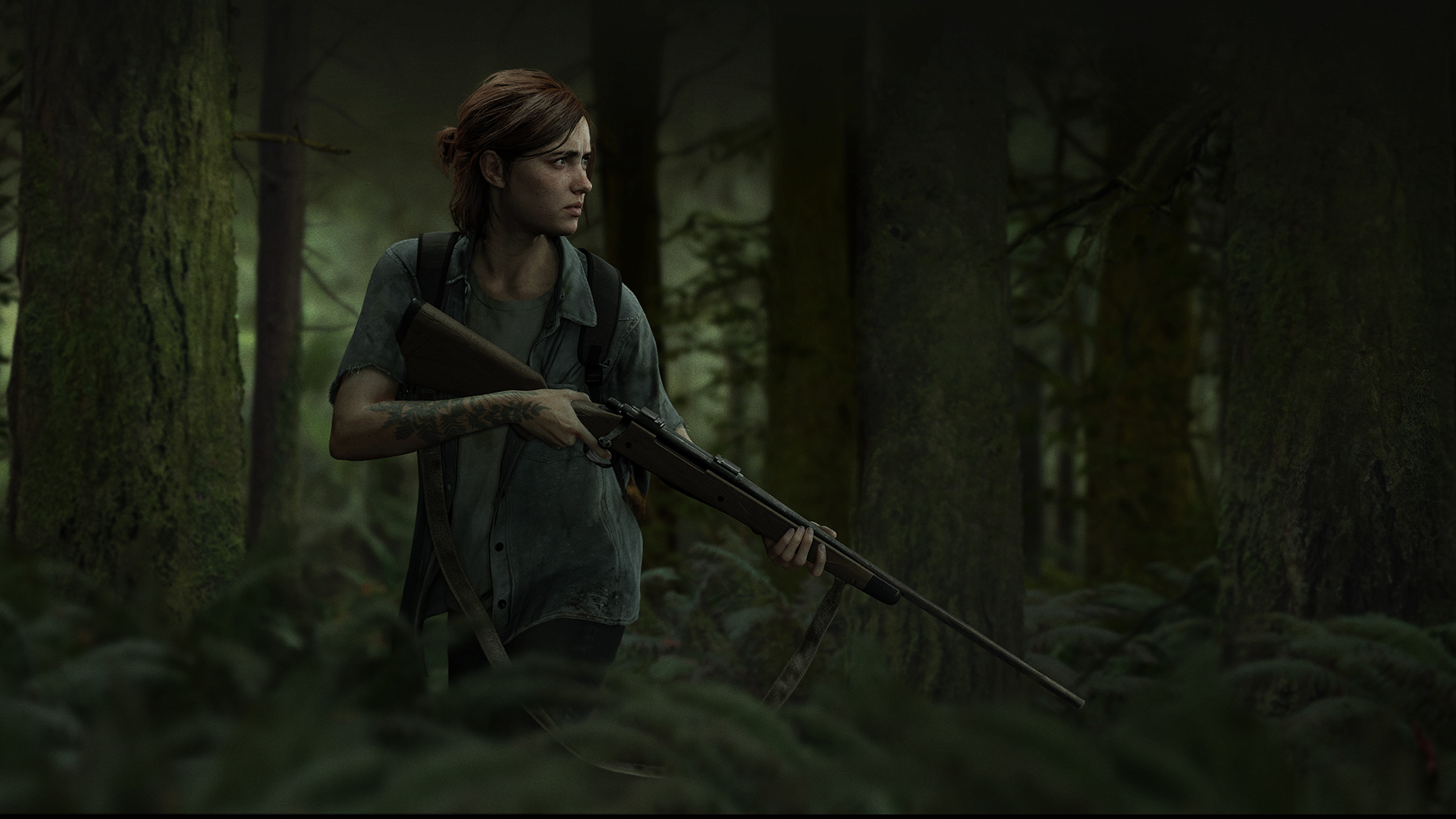 The coronavirus in recent weeks has been changing the plans of many companies, from the cancellation of events to the non-participation of companies, including important ones such as Sony.

The latter in fact canceled its participation in the PAX East 2020thus postponing the opportunity to see and try The Last of US 2, But the mayor of Boston (city in which the event takes place) wrote firsthand a letter to the CEO of Sony for ask him to think again.

Marty walsh, the mayor, has stressed how the actual risks the company would run by participating in the PAX East would be minimal and therefore asked Sony to attend as initially planned. Walsh stressed that the administration does not consider this concern opportune, which would actually feed fear and send negative messages.

In addition, Sony, in the words of the mayor, participating in the PAX East would set a good example to others demonstrating that "be motivated by facts and not by fear".

Of course, alarming more than necessary is not a correct behavior, but even underestimating the situation could do more harm than anything else. How do you think Sony should behave?

RuneScape is coming to Steam

The Umbrella Academy renewed for a second season