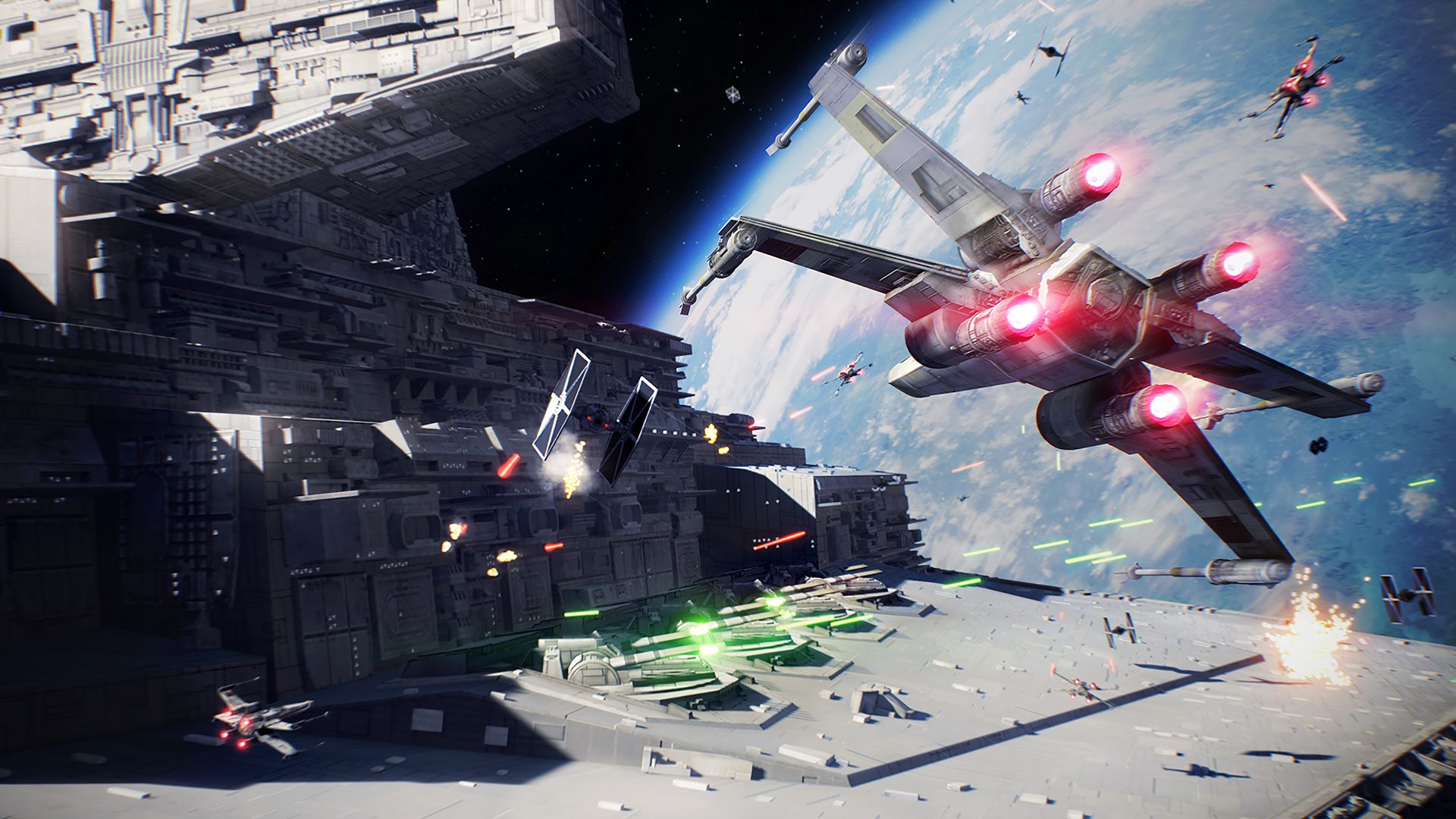 Star Wars: Battlefront, the much-discussed shooter of EA, could have expanded thanks to one spin off coming to next generation consoles. What went wrong?

It seems that the software house intended to expand the Star Wars game universe with a new title similar to the two Battlefront, but with elements Open-world. The game with a code name Viking, was supposed to accompany the release of PlayStation 5 and Xbox Series X but, due to development problems, it would not have been ready in time. This would have led to the cancellation of the project in the spring of last year. 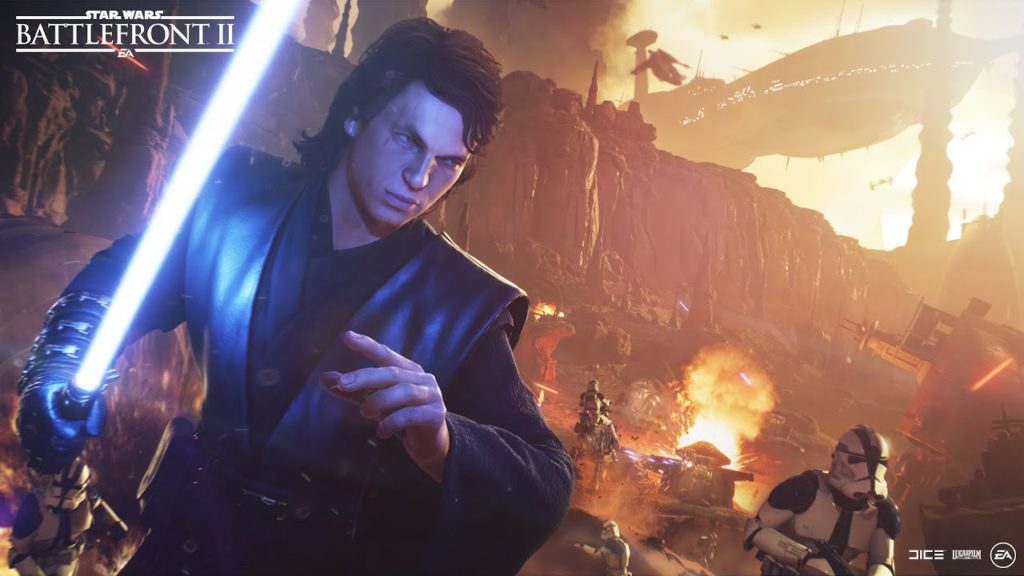 Don't despair though, Star Wars will return to your consoles thanks to the sequel to Jedi: Fallen Order. The lucky action of Respawn Entertainment will officially have a new chapter, presumably on the next consoles.