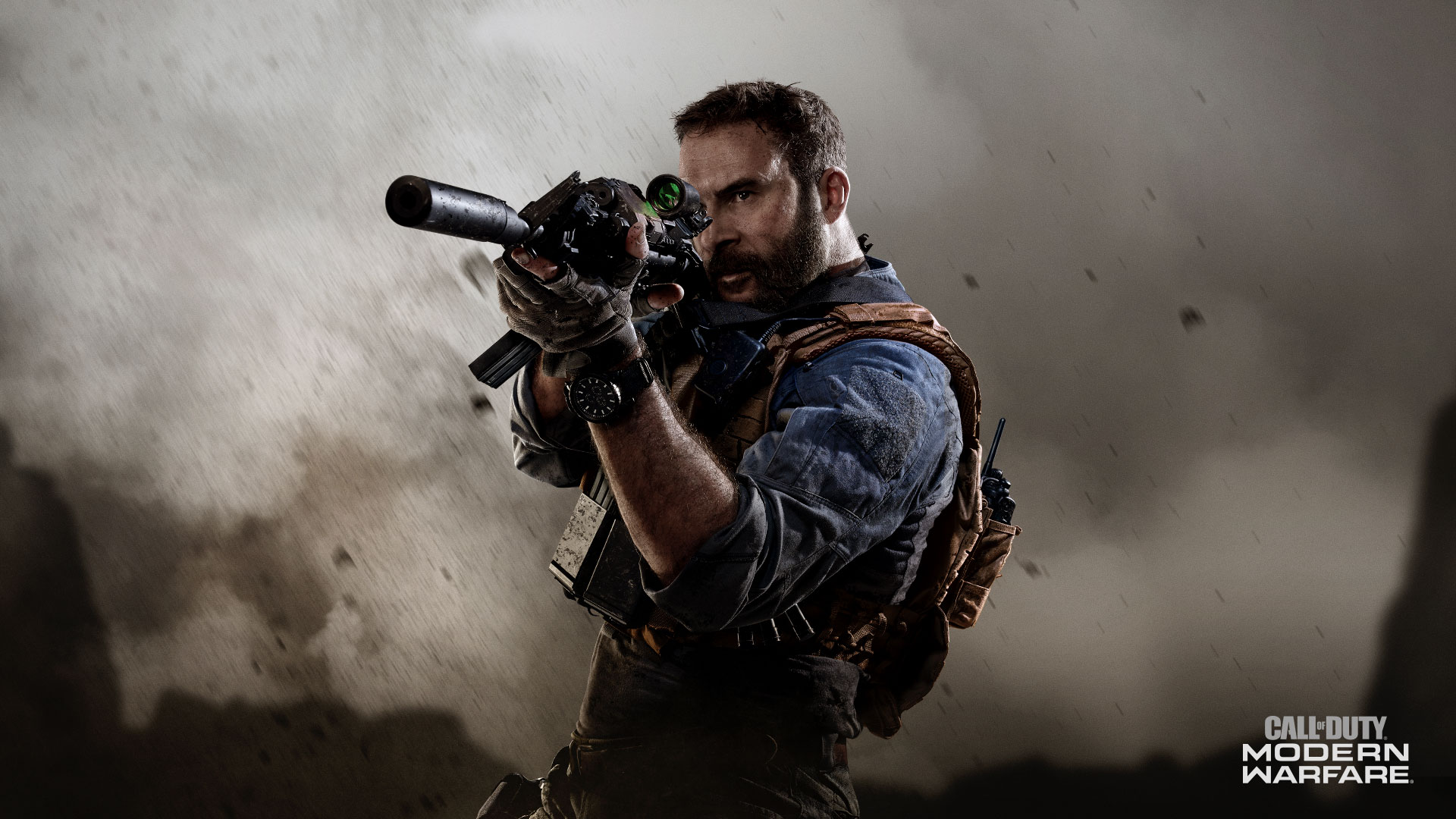 Activision has not yet confirmed whether a mode will be introduced battle royal in Call of Duty: Modern Warfare, but there have been several clues and leaks about it. These include an image, which represents armed soldiers standing in a vehicle under the words Call of Duty: Warzone, made the software house particularly angry. The CoD developers have come to take legal action against Reddit, where the image had appeared, to learn the details of the account that uploaded it.

The user Assyrian241O had posted a link in a thread called: “I found this image online. Not sure what it is. Possibly Battle Royale. " [I found this image online. I'm not sure what it is. Maybe a Battle Royal]. The user himself then proceeded to delete the post and the account. Activision also intimated to Twitter to delete any tweet regarding the image and had a video of the Warzone tutorial posted by TheGamingRevolution posted on YouTube deleted.

Last year Reddit was brought to court in a similar case by the Watchtower Society in attempt to discover identity of an American citizen who was a former Jehovah's Witness and whose posts contained copyrighted material. However, a federal court ruled that the first amendment protects anonymity even in cases like this. It will therefore be very difficult for Activision to obtain information on the identity of the leaker.

Piermatteo Bruno - June 30 2022
During the latest Nintendo Direct Mini we had the opportunity to take a first look at Return to Monkey Island, the latest chapter in the adventure series ...
PC

Steam Deck - Valve may ship you a console with an SSD ...

Piermatteo Bruno - June 30 2022
Steam Deck continues to receive positive acclaim and above all to sell, and Valve is already intent - according to what was published on the project's Twitter account ...

Prince of Persia: The Sands of Time Remake, the development of ...