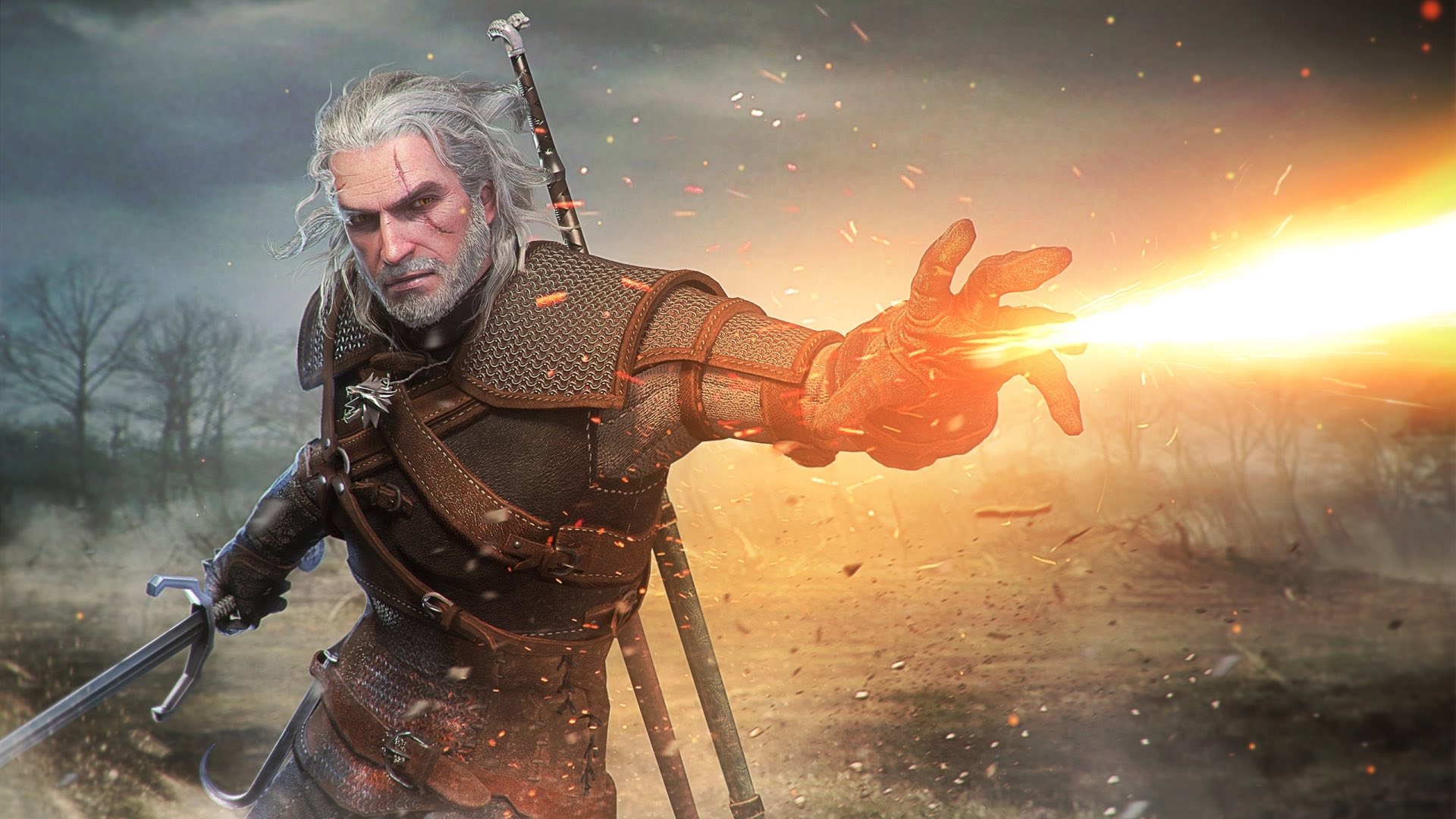 Polish society in recent months CD Project Red has seen its market value rise dramatically, from $ 6,8 billion to over $ 8 billion, thanks mainly to the popular Netflix series on The Witcher.

The game also benefited from the game The Witcher 3, released five years ago, which saw a 554% surge in sales.

Be careful though, the scepter of the "richest" video game companies in Europe still belongs to the French company, Ubisoft, whose valuation reaches $ 9,6 billion.

CD Projekt Red, however, is doing a superb job and success will certainly increase thanks to the expected Cyberpunk 2077 which will be released next September.

Nintendo Direct - The sequel to The Legend of Zelda: Breath ...