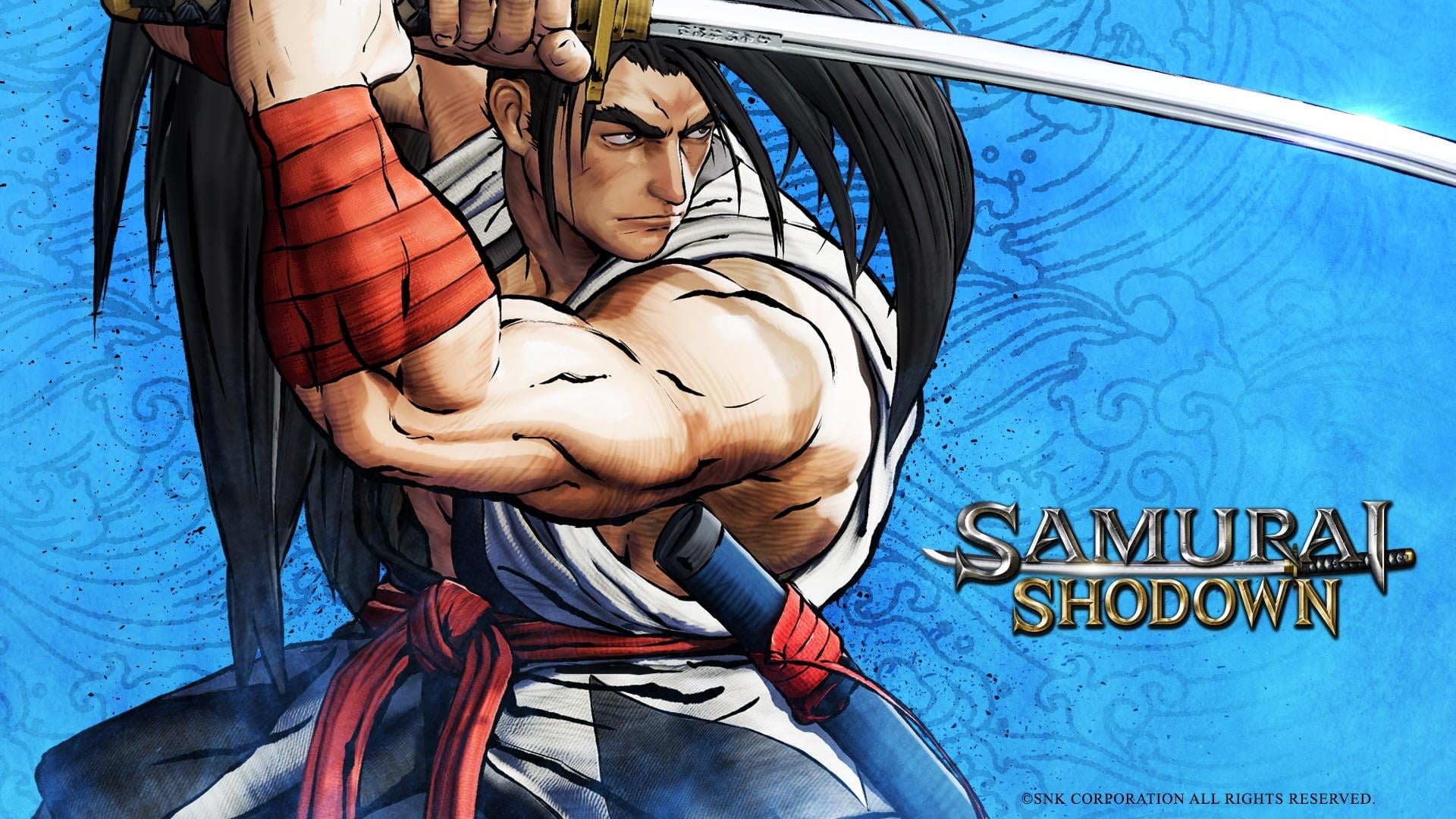 Samurai Shodown is also about to be published on Nintendo Switch, after having already arrived on various platforms including Google Stadia. The title was praised for its high quality and director Nobuyuki Kuroki would also like to point to another SNK series.

Talking with Nintendo Life of the imminent release of the game on the Nintendo console, Kuroki revealed the game he would have liked most to bring back to life, talking about Garou: Mark of the Wolves.

Garou, released in 1999 for Dreamcast, is the most recent game in the Fatal Fury series. The PC, PS4 and Vita versions recently received a substantial netcode update, which made it easier to play online without problems.

From the interview it seems clear that this expression addresses more to a desire of the director than to a real work in progress. SNK Corporation is currently working on another fighting game, King of Fighters XV, coming out in 2020 for PS4 but we could still expect pleasant surprises.

Finally, remember that the second season of the DLC Samurai Shodown will arrive on February 26 with the new fighter Mina Majikina.

Nintendo PlayStation was sold at auction at an impressive price