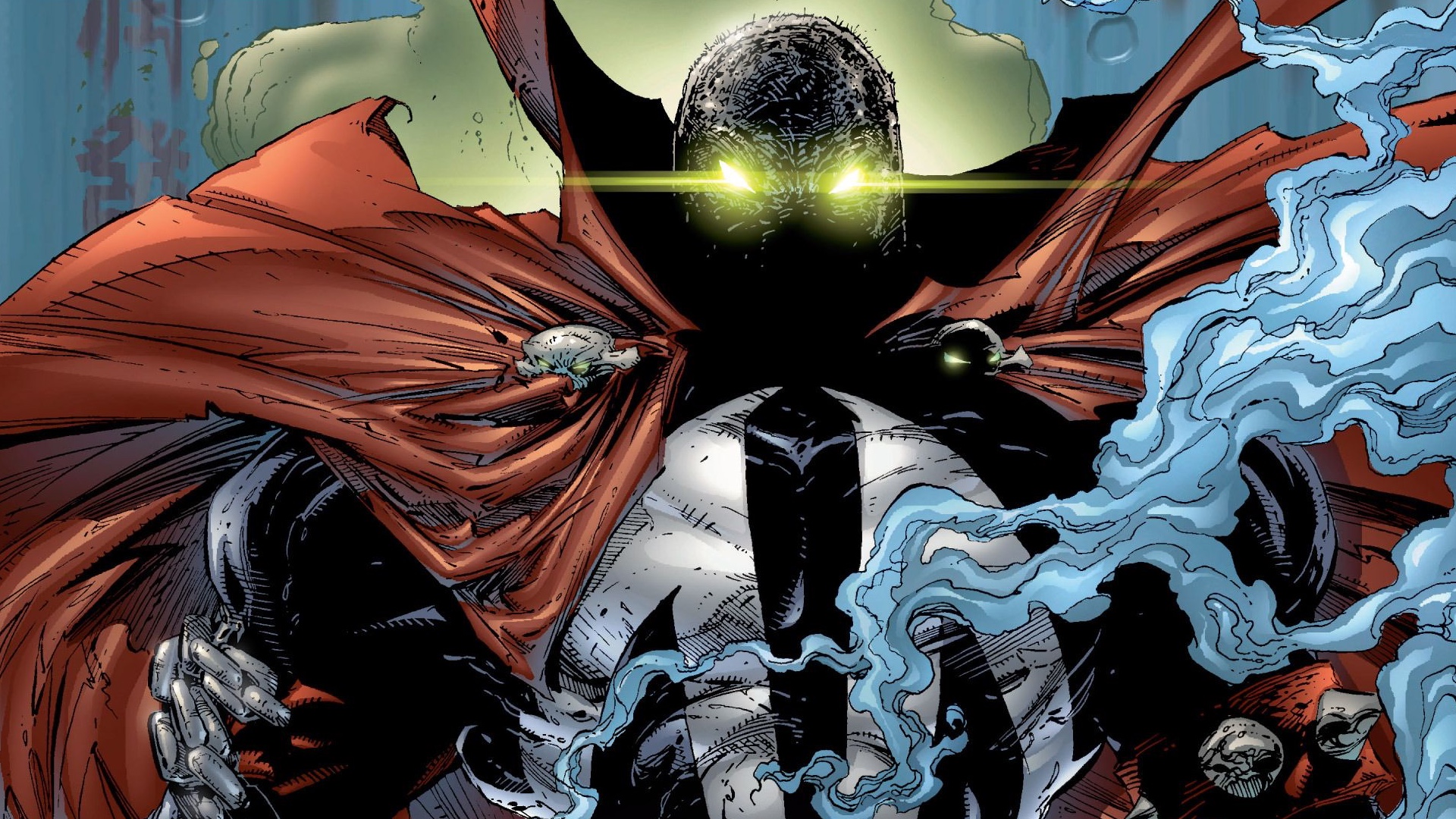 The creator of the well-known character of Spawn, Todd McFarlane, surprised fans of Mortal Kombat 11 with an unexpected tweet. The man has indeed published some images that portray a action figure of the grim superhero, equipped with a sword and a thick spiked boot, as he stands above a beheaded enemy. With this post, the cartoonist has revealed the arrival of Spawn on the signed fighting game NetherRealm Studios, as a wrestler DLC.

As if that were not enough, the official page Mortal Kombat 11 also replied to the tweet with a message that leaves little room for the imagination: “Fantastic figurine? Absolutely! Ready to fight? We will see it on 8/3, Todd ... ". And with this, we also have the possible confirmation of the release date by Spawn, set for theMarch 8. However, we are not sure that this is precisely the release: it could in fact be the time when it will come officially announced. The only certainty is that there is not much time left before we discover the truth, so we clench our teeth for a few more days.

We also recall that, just this month, the Joker joined the title roster as part of the Kombat Pack.