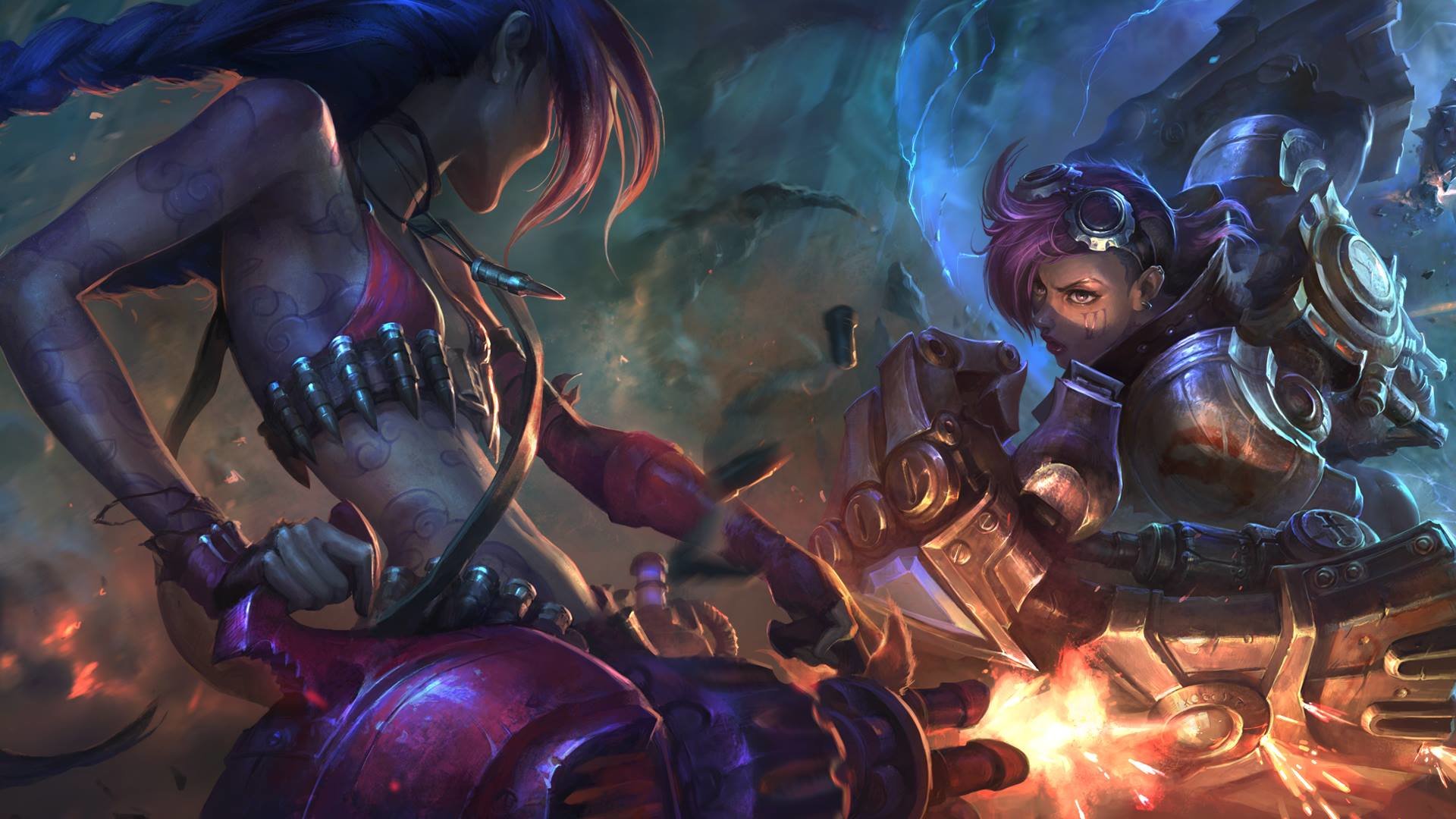 It has been a few years since Riot Games he was accused of gender discrimination against women who worked for the developer. Last November, the father of League of Legends found himself forced to pay the figure of 10 million dollars for the offenses against female employees, an agreement created to prevent the start of long and expensive procedures. The troubles, however, do not seem to be over at all.

The group of women who initially filed the charges recently got a new law firm, who is trying to increase the quota. As reported, the claim for compensation now amounts to well 400 million dollars, an extremely considerable increase.

Riot Games, however, did refused to submit to the new conditions, arguing that the new figure is "unjust and inadequate" and "is not based on concrete facts or reasons". The developer is therefore preparing to defend himself from "false rumors and illegal pretenses", while the lawyer Genie Harrison, representing the employees, insists on reiterating that the new quota is necessary to repay the victims and "reward their courage in denouncing the violence they have suffered". You can find the full report on This Page.

The prototype of the WorkBoy, the peripheral for productivity on ...

Do you want to appear in a Nintendo Switch advertising? Read how to do it