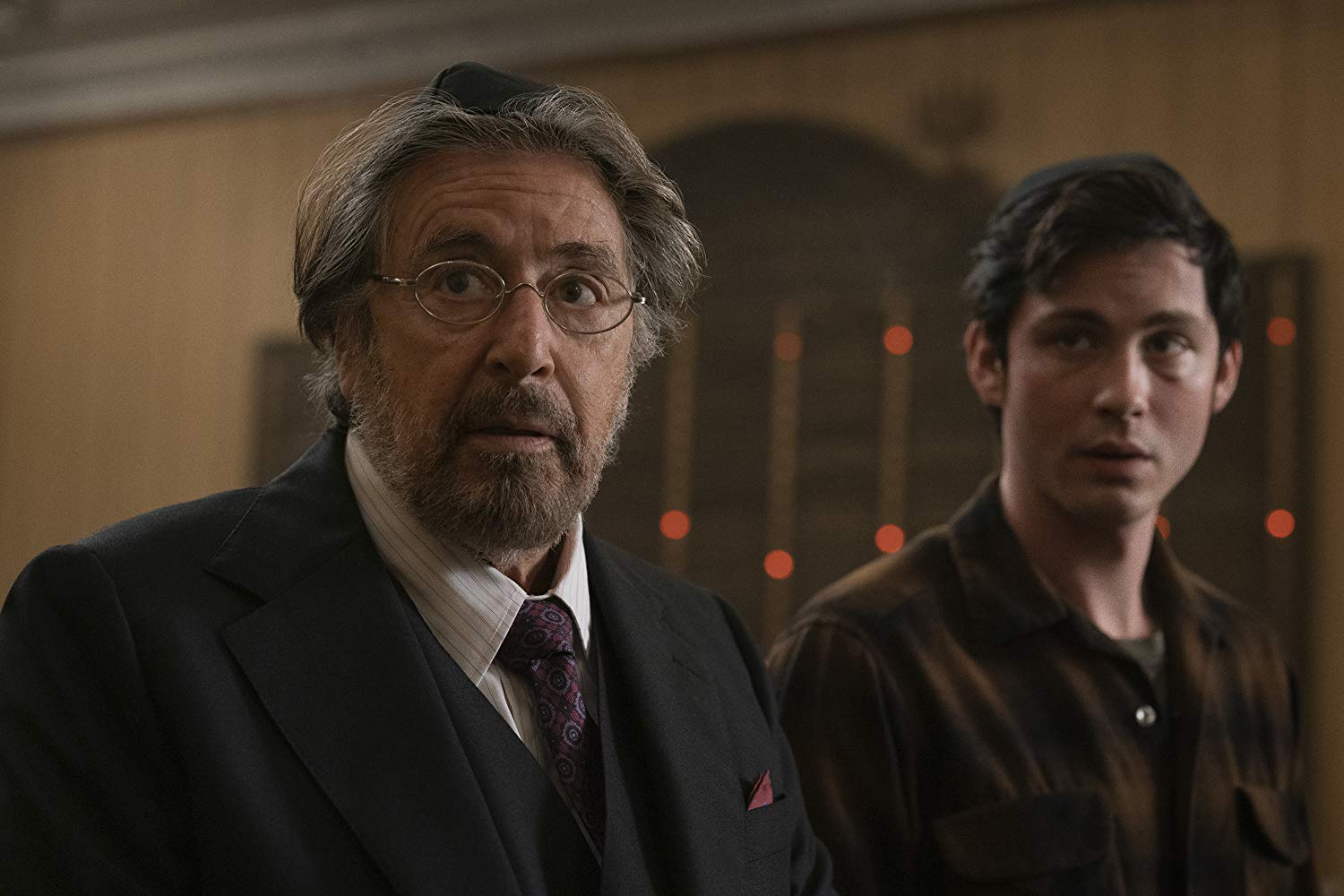 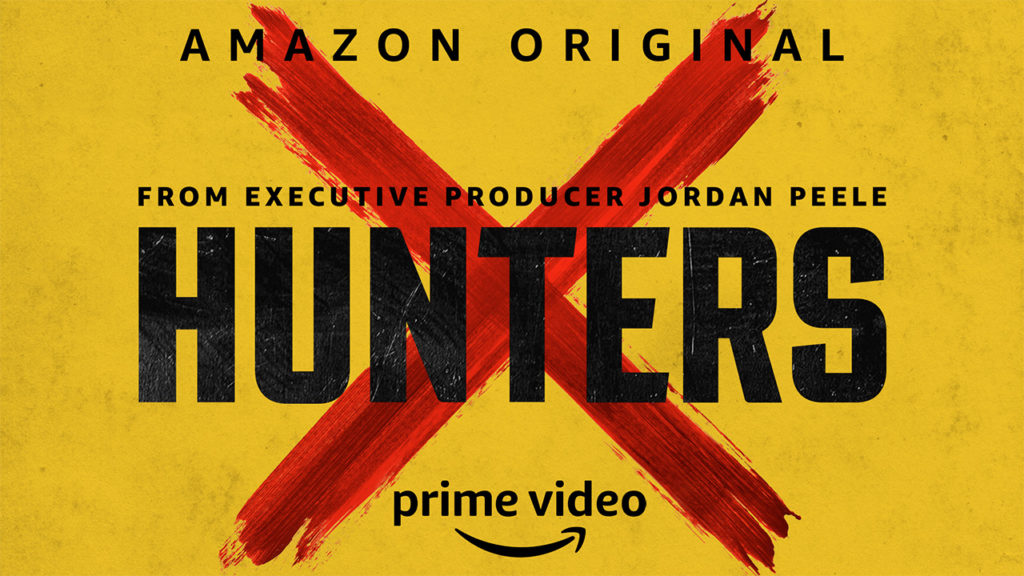 Hunters, the Amazon show available on Prime Video (here our preview), has been criticized by Auschwitz Memorial because of a fantasy scene and the fact has subsequently opened a debate: is it appropriate to represent the Holocaust in an imaginary way or should we always and in any case stick to the real facts?

The scene in question is found in the first episode of Hunters and it concerns a macabre chess game where the pieces are represented by prisoners.

A Jewish chess master is forced to play a game with pieces replaced by humans and every time one of them is eliminated from the board, he dies.

The scene doesn't seem to have gone down to Auschwitz Memorial that precisely, with a series of tweets on his official profile, he expressly complained about the scene.

"Not only is it silly and caricatured, but it also fosters future deniers".

Auschwitz was full of horrible pain & suffering documented in the accounts of survivors. Inventing a fake game of human chess for @huntersonprime is not only dangerous foolishness & caricature. It also welcomes future deniers. We honor the victims by preserving factual accuracy. pic.twitter.com/UM2KYmA4cw

In response to a user who had pointed out how Hunters was not a documentaryAuschwitz Memorial responded with an additional tweet.

“Auschwitz was a real place where people suffered. It would have been much better if the authors had tried to raise awareness of the real facts of the Holocaust, showing something closer to reality, rather than choosing to create a false story that never happened in Auschwitz ".

The answer from the creator of Hunters

David Weil, creator of the series, expressed his thoughts on what had happened, firmly rejecting the idea that stories about the Holocaust should never transcend a documentary nature.

"In my view, symbolic representations provide individuals with access to an emotional and symbolic reality that allows us to better understand the experiences of the Shoah" said to Deadline.

About why he chose to create imaginary events despite the documented presence of numerous horrible acts, Weil commented: "I simply didn't want to represent those specific and real traumatic acts".

Coronavirus, actor Tom Hanks confirms that he is positive