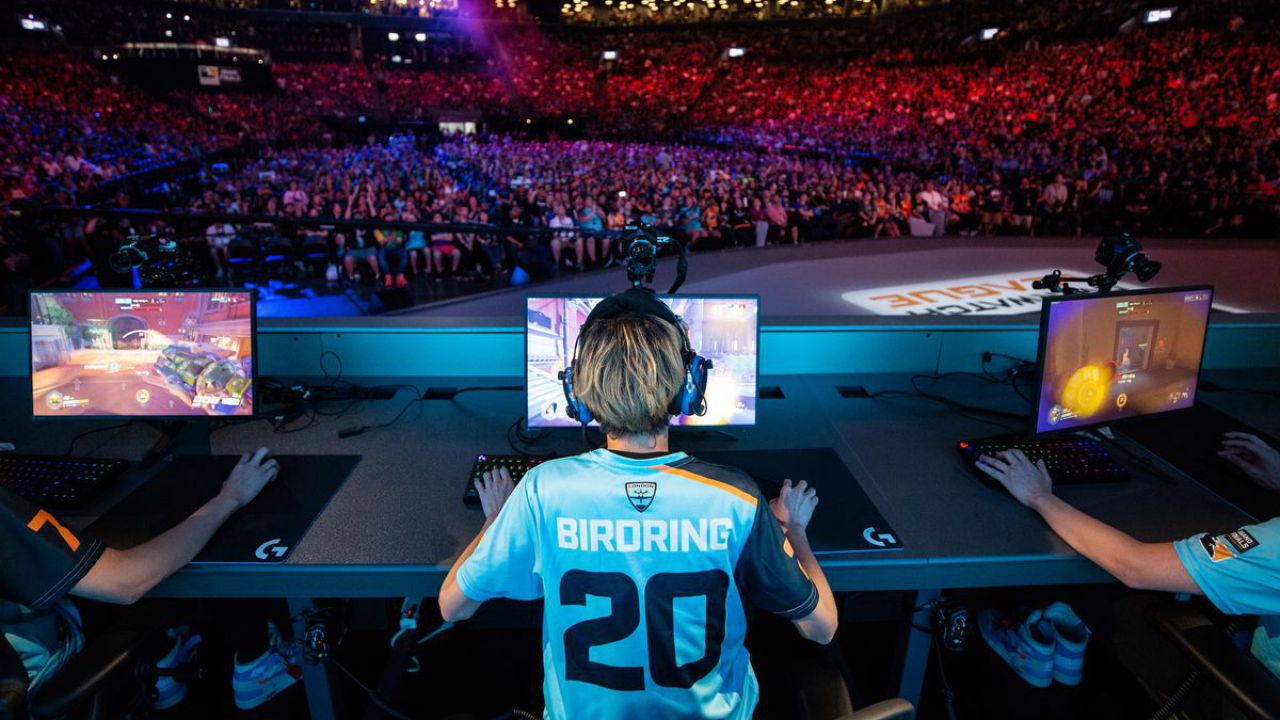 In the past Blizzard announced that after canceling the scheduled matches of the Overwatch League in China because of the risk of Coronavirus, the company has also decided to suspend the games that should have been played in South Korea, home of the Seoul Dynasty team.

The affected matches of the Overwatch League they are the ones that should have been played in weeks 5, 6 and 7 of the league, and at the moment Blizzard has not yet announced when there will be the recovery of the aforementioned matches, but only that they will be held on a date to be destined.

At the moment the South Korea's Centers for Disease Control and Prevention confirmed 833 Coronavirus cases in South Korea, with six confirmed total victims.

Matteo Ricci - April 10 2020
in 2019 seven Disney films broke through the barrier of a billion dollars of takings, with the not indifferent contribution of the US box office, ...
Netflix

The paper house is the most popular streaming series ...

Matteo Ricci - April 10 2020
Since its launch, the fourth season of "The House of Paper" has received so many requests that it has become the most watched streaming series ...

War of the Spark - MTG