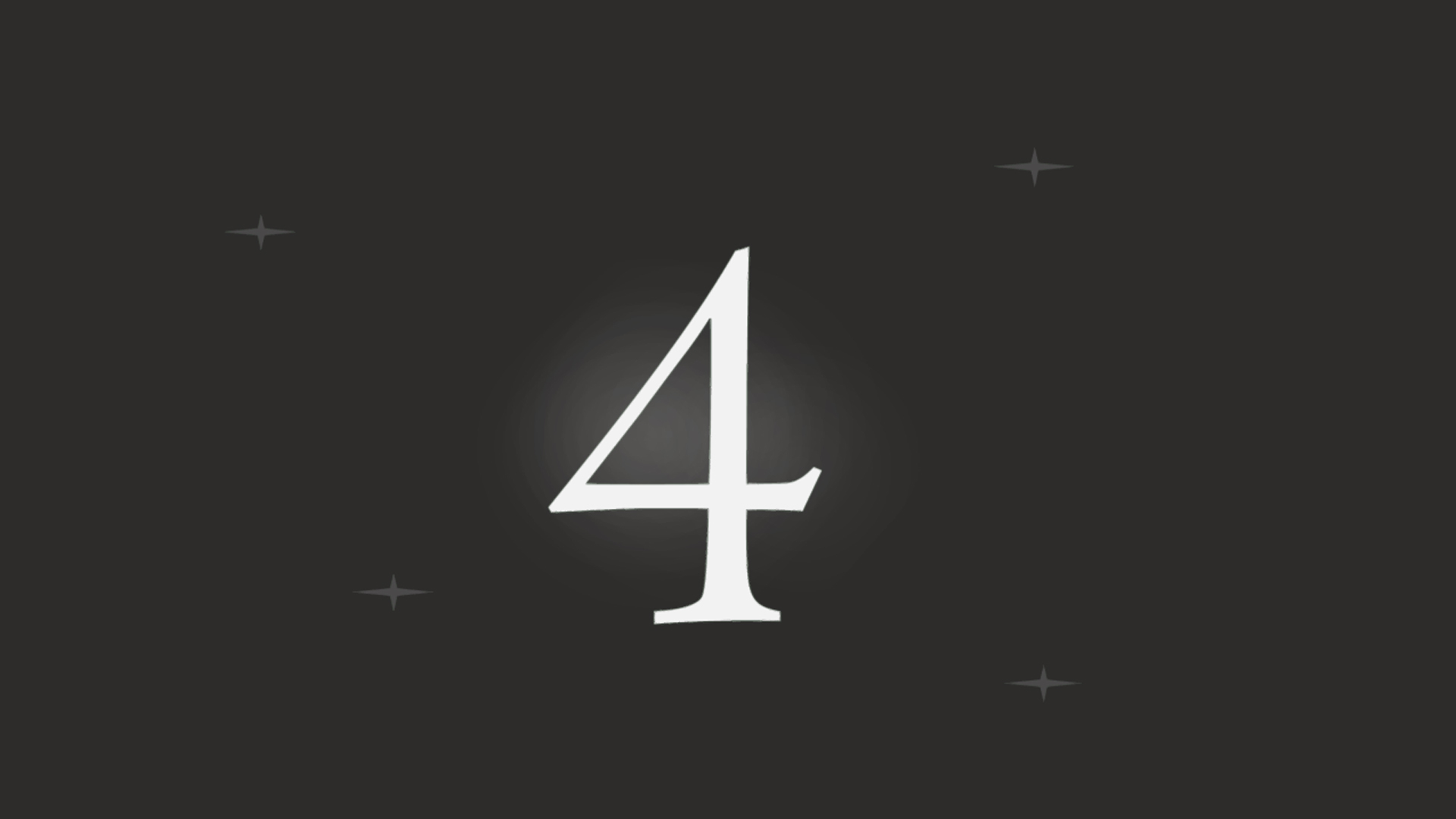 Some details of the second game have been released mysterious project "Platinum 4", of Platinum Games. The game has taken on the momentary title of Project GG and will be directed by Hideki Kamiya. The new title will be cross-platform and completely different from anything the studio has ever done. But above all it will be a game entirely in the hands of Platinum Games.

The protagonist of the game will be a "Great hero", both literally and figuratively. At the moment 15 employees work at the game, but the goal is to build a team of one hundred people with the opening of a new studio in Tokyo.

Platinum would have received numerous offers from different publishers for the distribution of the game, but would have rejected them all. The company wants to own its games.

Another important information is that the other games of the Platinum 4 project are described as "new projects", therefore something that the public is still unaware of. This excludes that Bayonetta 3 is part of the announcements.

Bloodborne 2, Hidetaka Miyazaki says he "is not the one to decide" ...