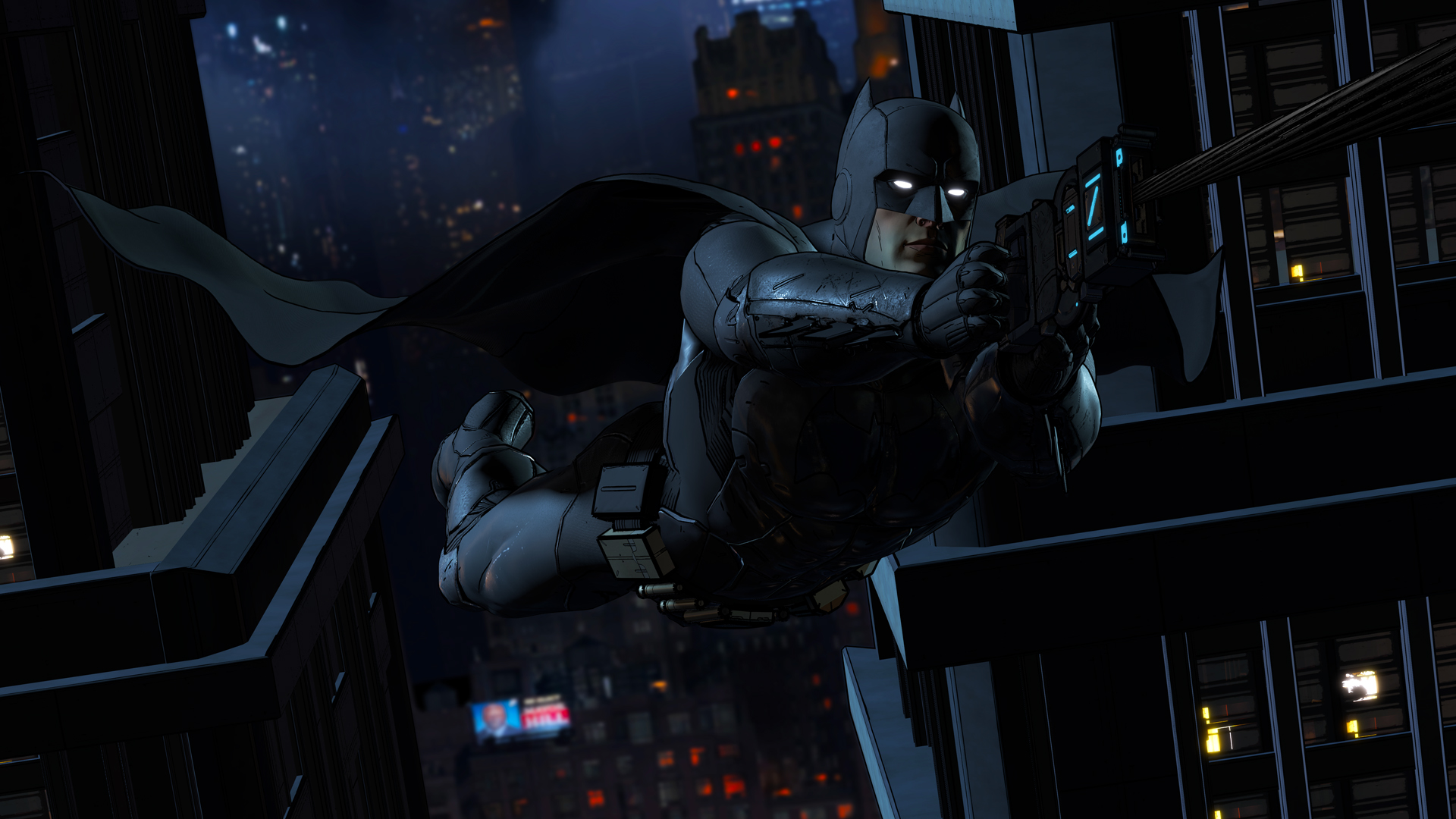 Microsoft has just revealed the titles that will be made available for the month of March within the program Xbox Games with Gold.

Subscribers to Xbox Live Gold they will therefore be able to obtain it at no additional cost Batman: The Enemies Within - The Complete Season (episodes 1-5), Shantae: Half-Genie Hero, Castlevania: Lords of Shadow 2 e Sonic Generations. Of these, the last two titles mentioned will be available for Xbox 360. Shantae and Sonic, finally, will be distributed starting from March 16th, while the other two video games on the list since first day next month. 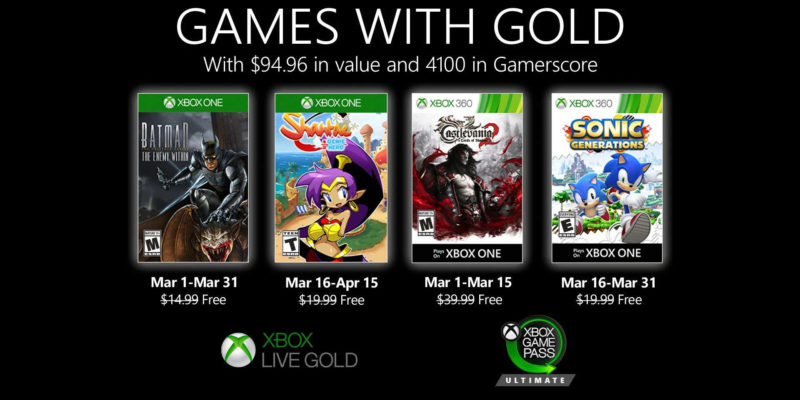 We also remember that, as regards the titles dedicated to Xbox 360, the latter can also be played by Xbox One users. There is in fact full backwards compatibility.

Are you satisfied with the titles that will be made available to subscribers?

Monster Hunter World will receive a lot of content after launch